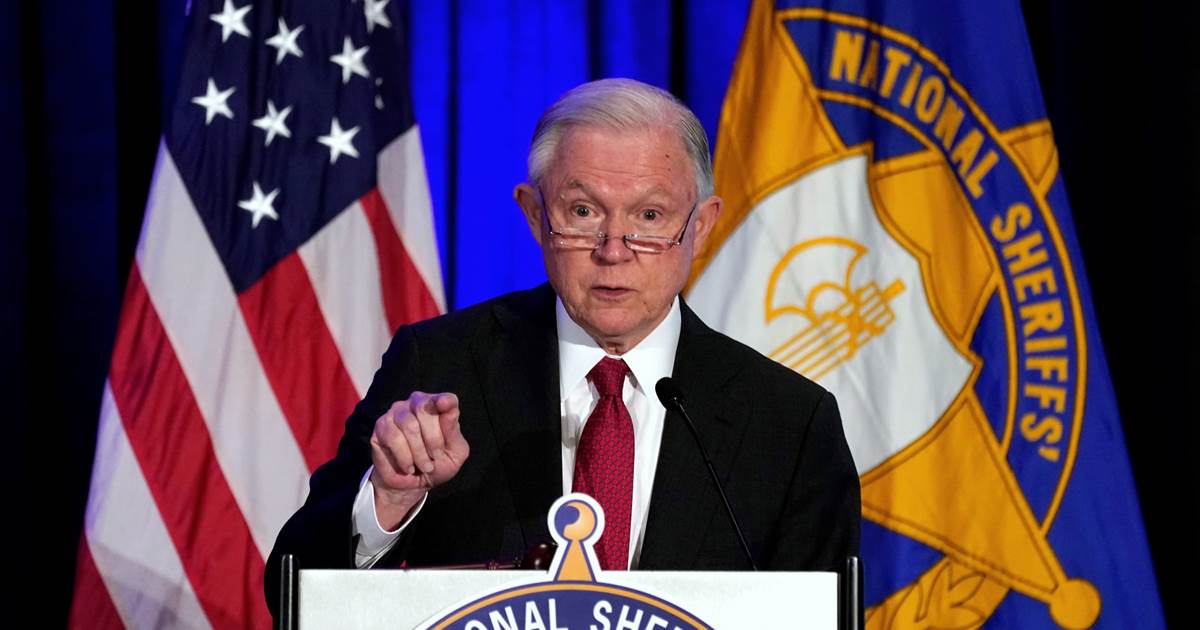 Attorney General Jeff Sessions called sheriffs a “critical part” of the “Anglo-American heritage of law enforcement” during a speech Monday.

“The office of sheriff is a critical part of the Anglo-American heritage of law enforcement. We must never erode this historic office. I know this, you know this, we want to be partners, we don’t want to be bosses, we want to strengthen you and help you be more effective in your work,” Sessions told the National Sheriffs’ Association.

Sessions made the comment after praising the 75-year-old law enforcement group and its effort to help the Justice Department and President Donald Trump crack down on illegal immigration, among other law enforcement issues.

The “Anglo-American” phrase was not in the prepared remarks released by the Justice Department early Monday before his speech. A similarly worded sentence, “The Sheriff is a critical part of our legal heritage,” does appear.

The Justice Department defended Sessions’ comments as meant to invoke sheriffs’ English roots, as well as the debt America’s legal system owes to England’s own.

“As most law students learn in the first week of their first year, Anglo-American law — also known as the common law — is a shared legal heritage between England and America. The sheriff is unique to that shared legal heritage,” Ian Prior, a spokesman for the department, said in a statement. “Before reporters sloppily imply nefarious meaning behind the term, we would suggest that they read any number of the Supreme Court opinions that use the term. Or they could simply put ‘Anglo-American law’ into Google.”

Bernice King, the daughter of Dr. Martin Luther King Jr., responded to Sessions’ remark by tweeting out an excerpt of the letter her mother, Coretta Scott King, wrote in the 1980s vehemently opposing his appointment to a federal judgeship, citing a lack of leadership on civil rights.

“The irony of Mr. Sessions’ nomination is that, if confirmed, he will be given a life tenure for doing with a federal prosecution what the local sheriffs accomplished twenty years ago with clubs and cattle prods.” #CorettaScottKing, 1986 https://t.co/hZzSTKj6UY

Sessions faced accusations of racism during his 1986 Senate confirmation process — allegations that resurfaced during his confirmation battle to become attorney general last January. Thomas Figures, a black former assistant U.S. attorney who worked under Sessions, testified during the 1986 hearing that Sessions called him “boy” several times and joked about the Ku Klux Klan.

This prompted a vigorous denial from Sessions at the time. “I am not a racist, I am not insensitive to blacks. I have supported civil rights activity in my state. I have done my job with integrity, equality, and fairness for all,” he said at the time.

Sessions was denied the judgeship.

The footage shows officers attempting to locate the gunman and bring concertgoers to safety amid chaos on the Las Vegas Strip, as […] 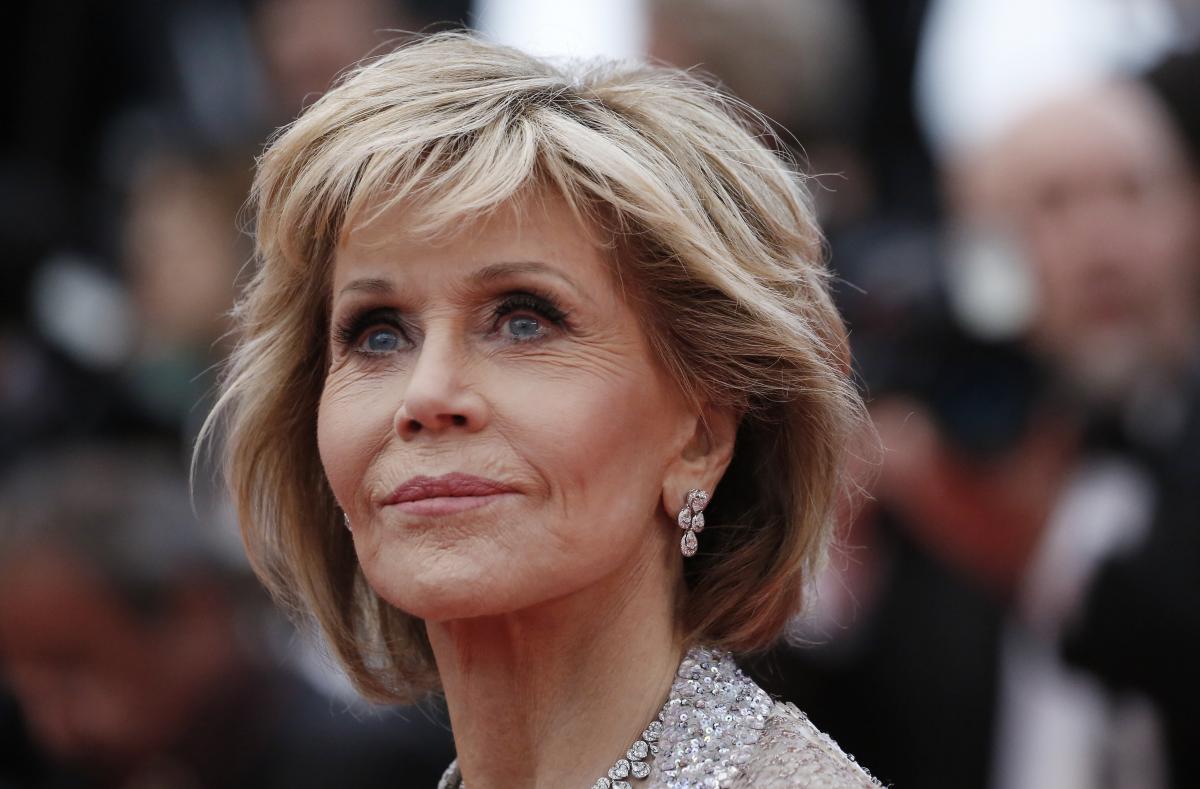 FILE PHOTO: The Goldman Sachs logo is displayed on a post above the floor of the New York Stock Exchange, September 11, […] 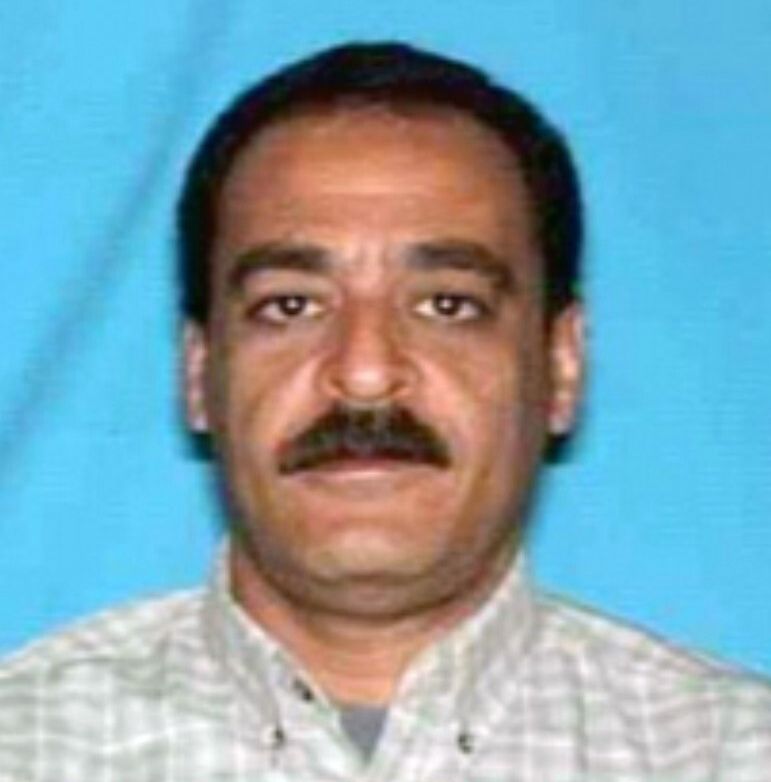