If Wales had arrived with the ambition to paint the town Scarlet, they had not reckoned on England’s white orcs. This England pack may not be quite at the level of the 2003 vintage, which earned that back-handed compliment of a nickname, but Wales, for all their spirited endeavour, could not break down a remarkable English defensive wall. Twickenham was stormed but remains standing.

Wales will point to a first-half try questionably chalked off, and judging by how they responded from conceding two early scores, Warren Gatland was surely right in his assessment that his side are the fitter. Rhys Patchell endured a forgettable match but less for Eddie Jones’s grenades, more so for England’s explosive defence.

It is the disallowed try early in the second quarter that leaves the most sour taste for Wales. Patchell’s crossfield kick was delightfully measured, over the head of the despairing Danny Care and there for Steff Evans to gather, albeit off his bootlaces. He could not, but he nudged the ball on with his shin and Gareth Anscombe appeared to just beat Anthony Watson to the ball with his outstretched hand.

“Downward pressure” is no longer part of the relevant law, rather that “a try is scored when an attacking player is the first to ground the ball in the opponents’ in-goal”. The TMO, Glenn Newman, ruled there was no clear grounding and the New Zealander is unlikely to enjoy much hospitality across the Severn Bridge any time soon – Gatland was incensed the try was not given.

It was a generous decision in England’s favour, just as was the case when Australia played at Twickenham in the autumn, and considering it would have proved the difference between defeat and victory had it been converted, it has to be seen as significant.

Alun Wyn Jones, to his credit, bit his tongue. The Wales captain minded his Ps and Qs throughout and he went about his usual business with typical warrior-type spirit. Jones was one of four Lions locks who took to the pitch and not one of them could hold a candle to Joe Launchbury.

For Patchell, Wales’s try that wasn’t rather summed up his day. It was an inauspicious opening for Patchell, an unceremonious welcome for the 24-year-old Scarlet and there were only mild improvements. It was no surprise he was picked up and dumped to the ground after getting his first pass away. What was surprising was that it was George Ford who did the manhandling. Patchell was at fault for England’s opening try, too. To say he lost the aerial duel with Watson is perhaps harsh – it was won by the England wing – but it was the first of many occasions where Wales missed Leigh Halfpenny. Owen Farrell, majestic throughout, kicked into the space on the left and Jonny May won the race to the ball.

Patchell also missed his first penalty attempt that, while a fair way out, was well within his range considering the cannon of a right boot he possesses. He proceeded to steady himself thereafter but he may rue not kicking at goal late in the first half and can count himself fortunate his fumble into Jonathan Joseph’s hands was not more costly. He is undoubtedly a player of poise but this was not his match. He was taken off with 25 minutes still remaining and Gatland’s assessment was that he will learn a lot from his first Twickenham appearance.

Patchell is not in the same bracket as his Scarlets team-mate yet but Wales did not lose this game because of the inexperience of their fly-half. And for the record, Eddie Jones knows all about Patchell’s bottle. It was against his Japan team that Patchell made his debut, nearly five years ago, coming off the bench to kick a crucial 79th-minute penalty to help a depleted Wales avoid an embarrassing defeat. He fell victim to a ruthless England defence but he will come again. 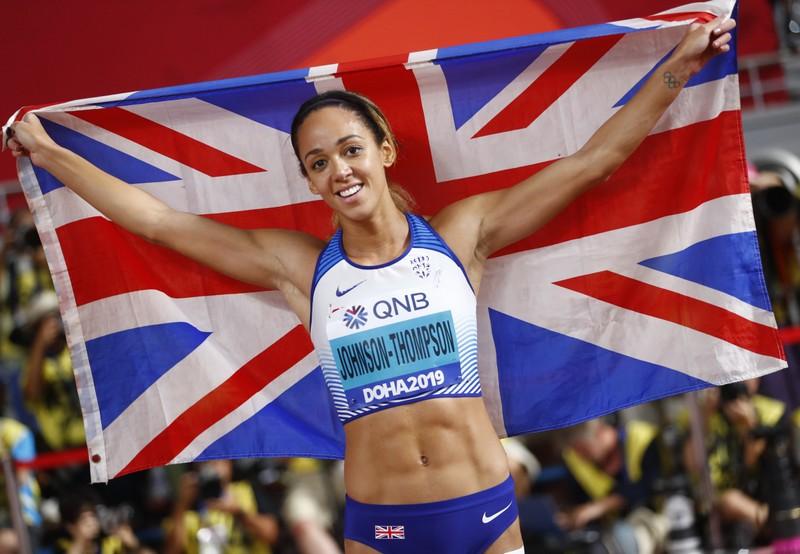 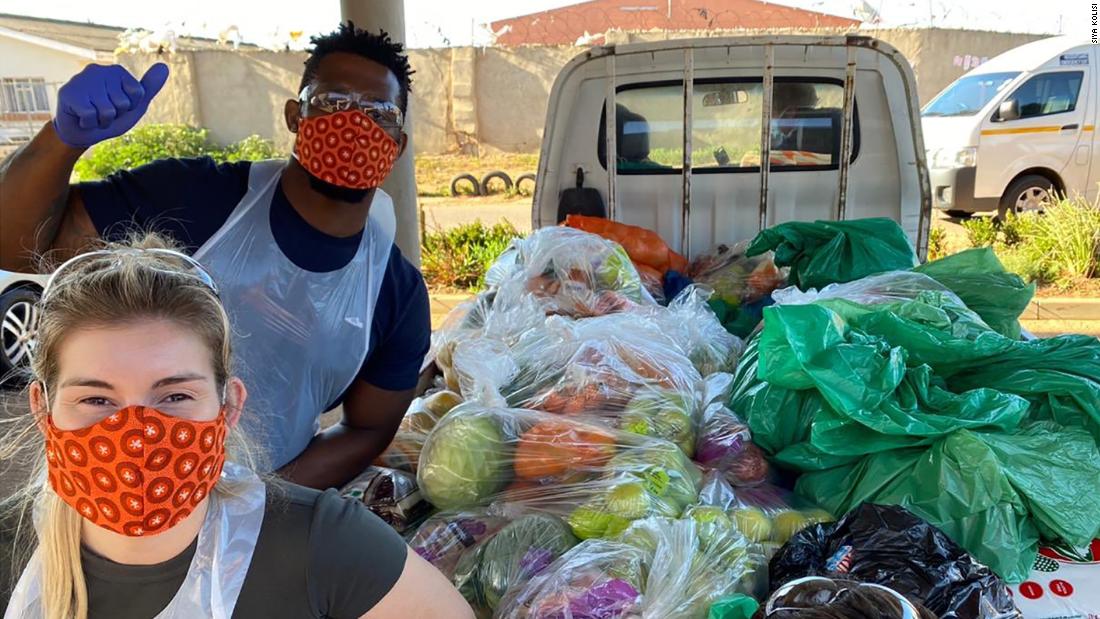 Magnus Carlsen starts his 2020 campaign on Saturday when the world champion plays his opening round at Tata Steel Wijk aan Zee, […] 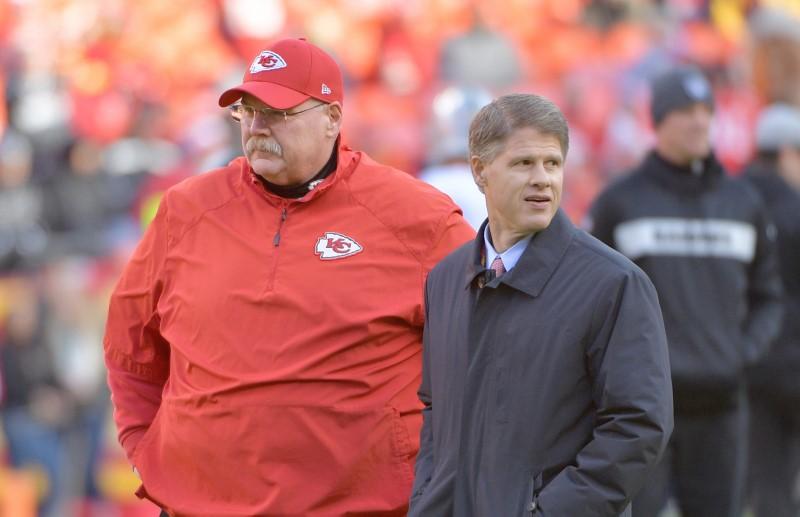