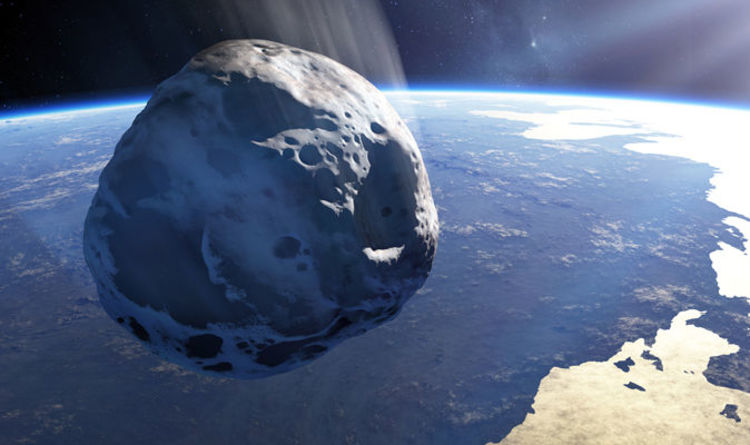 Boffins at the space agency say the asteroid called 2018 CB will whizz past Earth just 39,000 miles away – just a fifth of the distance between the Earth and the moon.

Anything that comes closer than 4,650,000 miles of Earth is classified by NASA as a “near-Earth object” (NEO).

The asteroid will be travelling at hypersonic speeds as it flies by at close to five miles per SECOND – making it four times faster than the speediest ever man-made machine, the North American X-15 which can travel at 4,520 miles per hour.

The rock could be up to 40 metres wide which would be double the size to the meteor that almost wiped out Chelyabinsk.

In 2013, a 20 metre meteor exploded over the Russian city which smashed windows and caused injuries to more than 1,000 people.

NASA says that the newly discovered asteroid will shoot past Earth on Friday at around 22.30 GMT.

Experts say it is likely to be between 15 to 40 metres in size and that space rocks like these only come this close “once or twice” a year.

Paul Chodas, manager of the Centre for Near-Earth Object Studies at Nasa’s Jet Propulsion Laboratory , said: “Although 2018 CB is quite small, it might well be larger than the asteroid that entered the atmosphere over Chelyabinsk, Russia, almost exactly five years ago, in 2013.

“Asteroids of this size do not often approach this close to our planet – maybe only once or twice a year.”

For anyone wanting to watch the asteroid’s flyby, the Virtual Telescope Project will be hosting a live stream from location in Italy, beginning at 20.00 GMT.

(MOGADISHU) — The death toll from Saturday’s truck bombing in Somalia’s capital is now over 300, the director of an ambulance service […] People queue to buy marijuana at coffeeshop Bulwackie in Amsterdam, Netherlands, Sunday, March 15, 2020, after a TV address of health minister […] 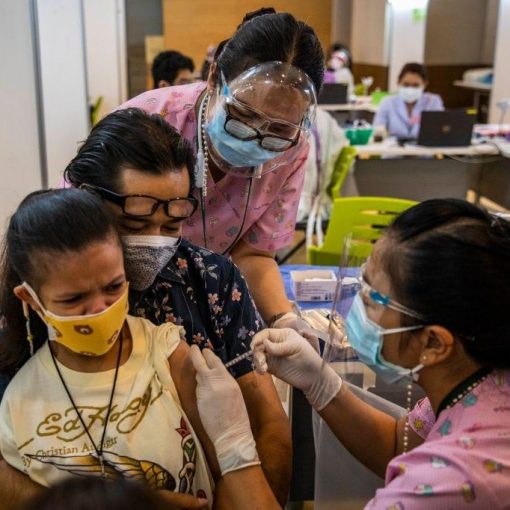 There is still no conclusive evidence that coronavirus originated from a lab. Lauren DeCicca/Getty Images A Lancet-affiliated scientist panel studying the origins […]

The US and Canada have lost almost 3 billion birds since 1970, in a dramatic decline researchers are calling an “overlooked biodiversity […]