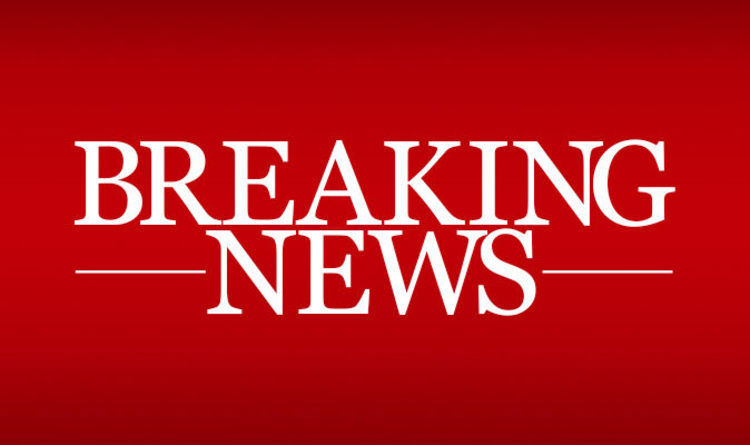 The incident happened in the Huangpu District of the city at around 9am when a brown van plowed into a number of people crossing the street.

A witness on the scene has filmed a video of the aftermath and claims to have seen gas canisters in the van.

Emergency services are at the scene to deal with the incident. 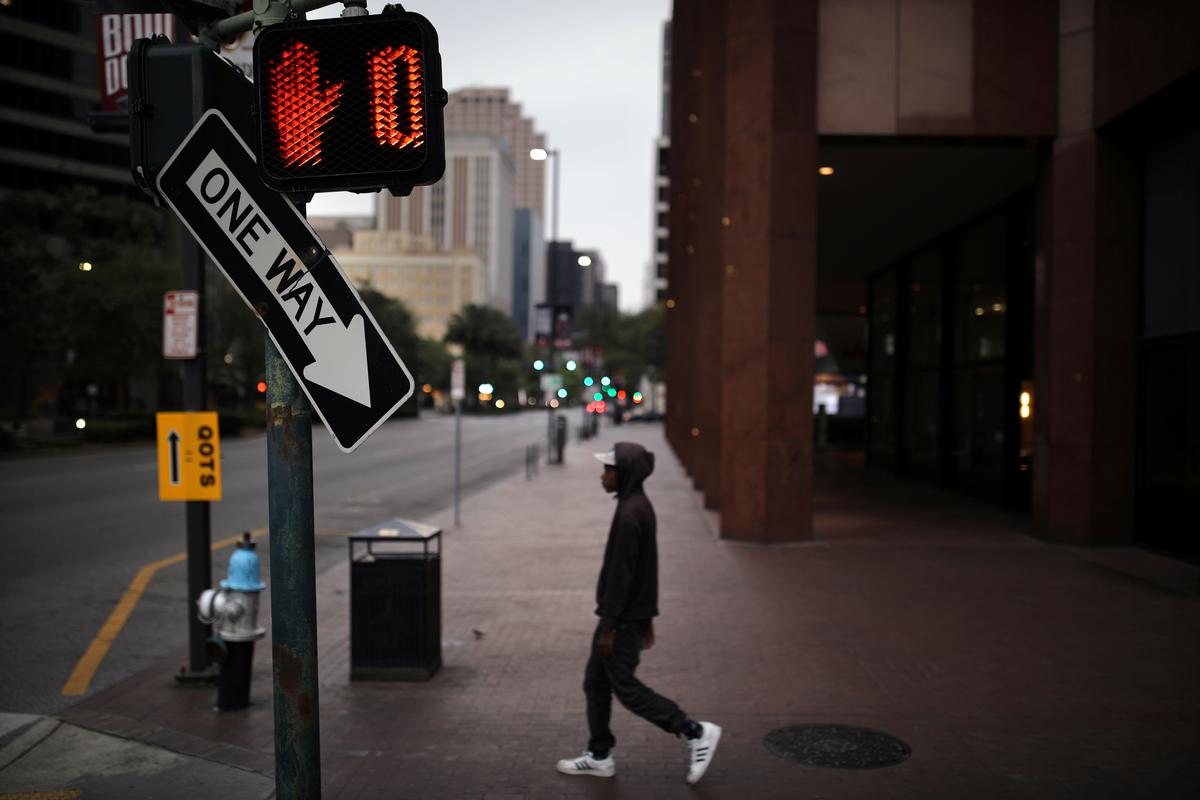 Idalmis González Pérez wants more Americans swinging from her trees. On a balmy afternoon, dozens of children and parents in white helmets […] 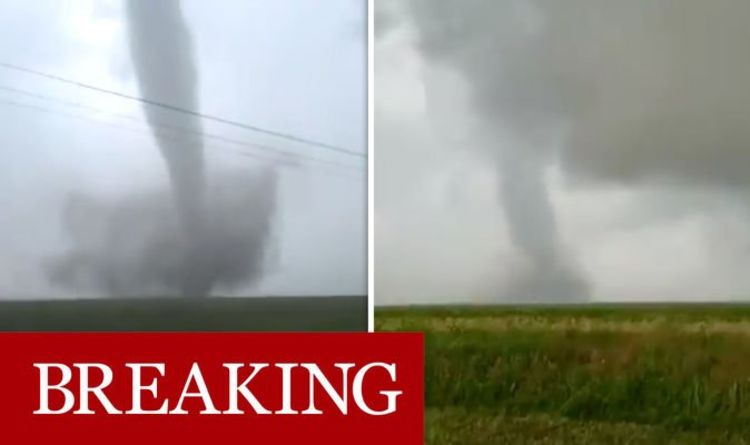