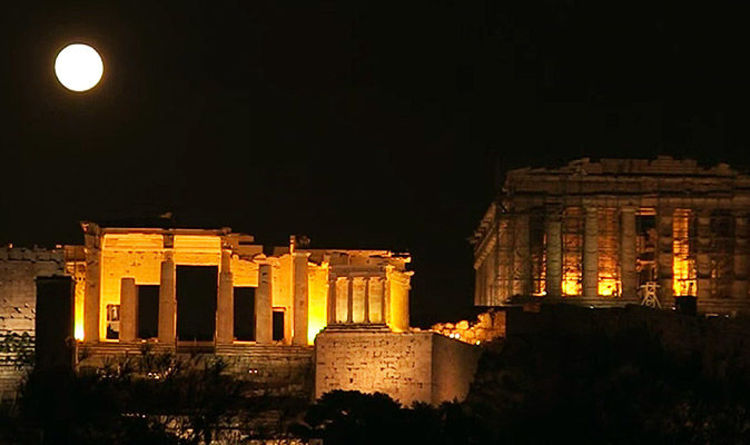 The entire passage took more than three hours, during which the moon turned a coppery red as sunlight going through Earth’s atmosphere bounced off its surface.

NASA confirmed the moon is orbiting 223,068 miles from Earth, rather than the usual 238,855 miles, making it appear up to 14 percent bigger and 30 percent brighter in the night sky.

The spectacular eclipse was witnessed and captured in many countries around the globe.

The whole eclipse was visible in Australia, eastern Asia and parts of Canada, while the west coast of the US also caught part of the event.

Ahead of the eclipse, NASA program executive Gordon Johnston said: “For the continental US, the viewing will be best in the West. Set your alarm early and go out and take a look.

“The moon orbits the earth, in an ellipse, so sometimes the moon is close to the earth than other times and we call that the Perigee, and that’s going to happen through Wednesday night.

“So the Moon might appear a bit bigger and brighter than usual. The ‘blue’ part of that saying is that every month we have a full moon, but on some occasions, because of the lunar cycle we have two full Moons. So we call that second one a blue moon, here the phrase, ‘once in a blue moon’ because it’s quite a rare occurrence.

“And then the third thing is the ‘blood moon’. And that is because also on Wednesday night there is a total lunar eclipse, and that is going to make the Moon turn a little bit red.”

A lunar eclipse, a supermoon and a blue moon had not coincided since 31 March 1866.

It is the second supermoon of the month after the year’s first full moon, called the Wolf of Moon, on January 2. 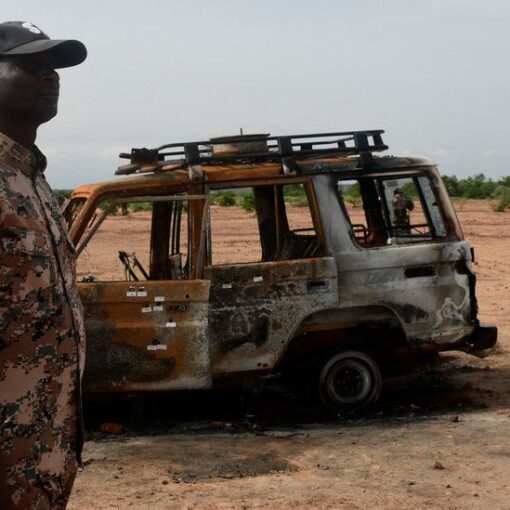 The aftermath of an attack in August in Niger, which has suffered a number claimed by jihadist groups Suspected Islamist militants have […] 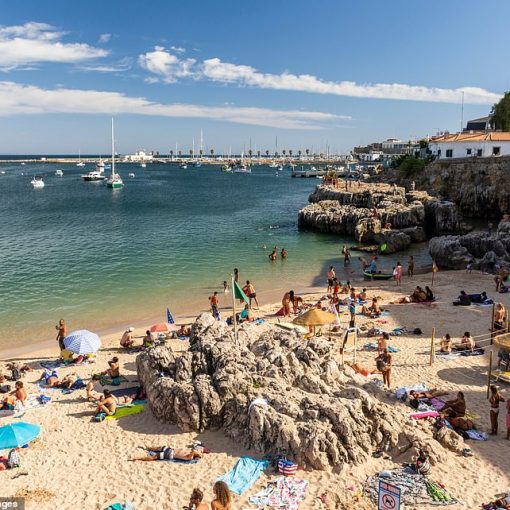 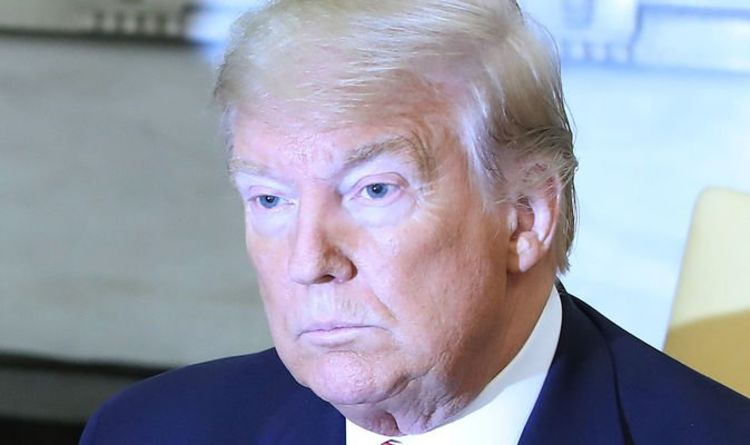 Chris Cilliza, CNN Editor, has reportedly made an analysis of the US President’s medics and doesn’t believe they may be completely honest […]