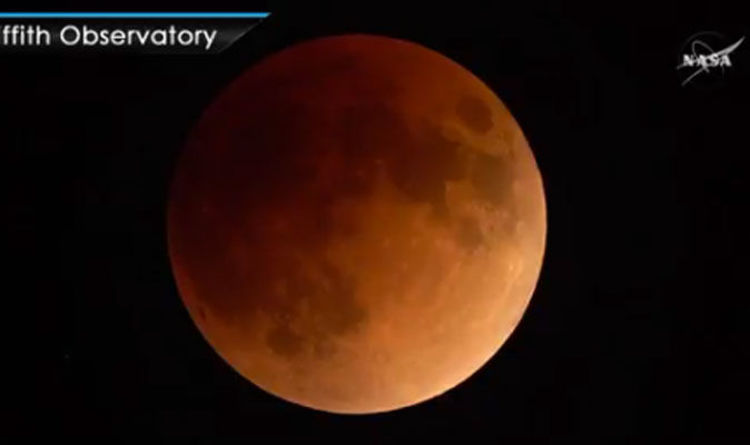 Following the lunar eclipse, as the moon begins to come out of the Earth’s shadow, the moon has turned blood red.

This is because the light from sun hits Earth’s atmosphere which then is bent and refracted onto the moon, giving it a red twinge.

The lunar eclipse is not so rare, but the fact that it is a supermoon and a blue moon makes this a once-per-150 year phenomenon.

A live stream from NASA has allowed visitors from all over the world to see the eclipse which is only visible in the US.

The last time there was a super blue blood moon eclipse was 150 years ago in 1866, when Andrew Johnson was serving as the President of the United States following Abraham Lincoln’s assassination.

People on social media were amazed by the phenomenon.

Myra Mhoi wrote: “Yey!! I love the moon!! Thank you God for this beautiful creation!!”

Some conspiracy theorists believe that the eclipse could trigger massive earthquakes and volcanos around the globe due to the gravitational pull.

Website Kicker Daily News says: “During a Blood Moon event, in other words, a Lunar Eclipse (the Earth is between the sun and the moon)… try to imagine if you are the Earth, and you are being pulled by strong forces (Sun and Moon) from opposite directions.

“If you are a magma-carrying body or let’s say a balloon and you are being pulled, your ‘skin’ would be distorted, or moved (earthquake) and the precious magma inside you would escape from exit spots (volcanic eruption).” 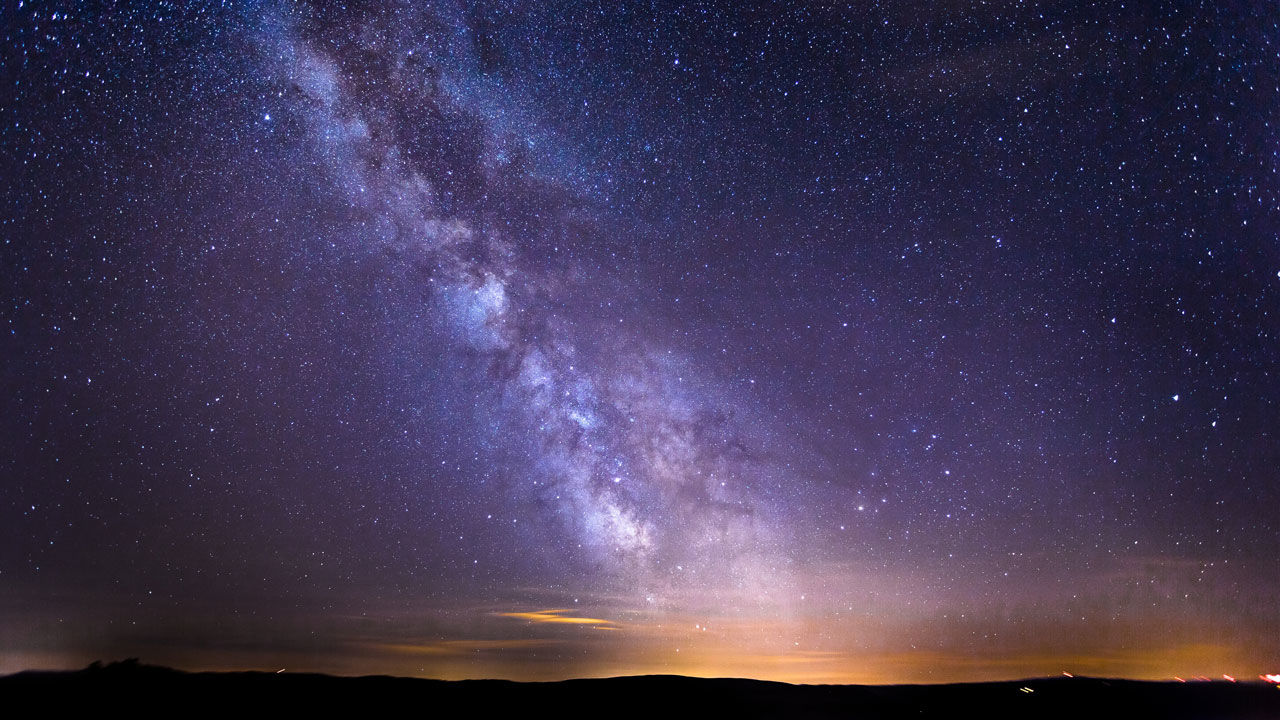 By looking for x-rays coming from the sky between the stars, a team of physicists claims to have ruled out one possible […] 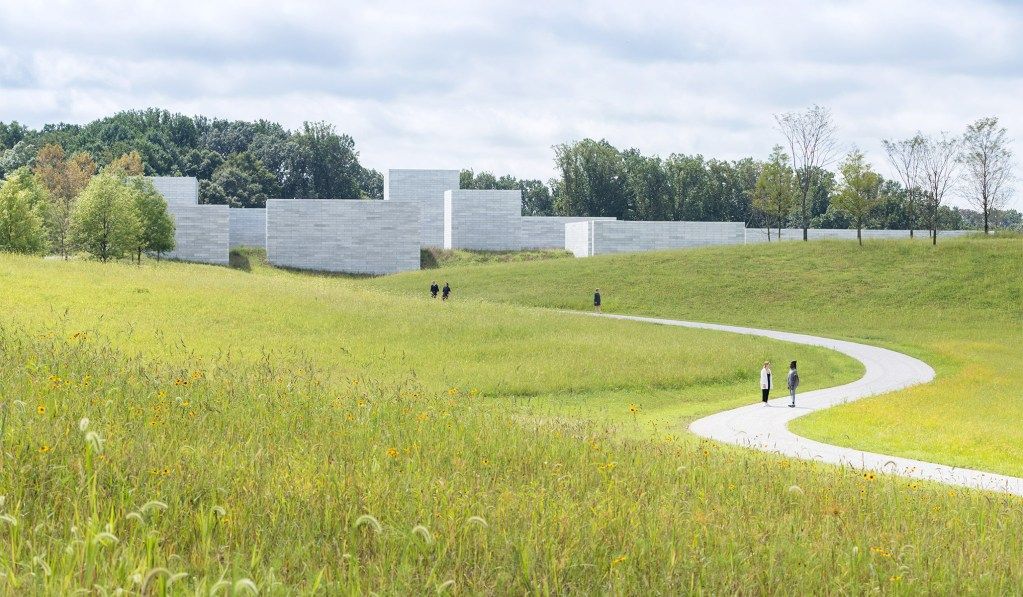 The collectors Mitchell and Emily Rales have done something magnificent for the country. Glenstone is the new museum in Potomac in Maryland […] 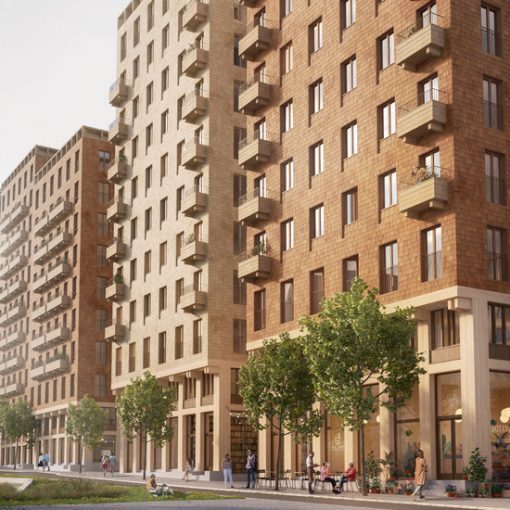 The small city of Vaxjo, population 94,000, sits in the middle of the timberlands of Smaland Province, in southern Sweden. Among municipalities […] 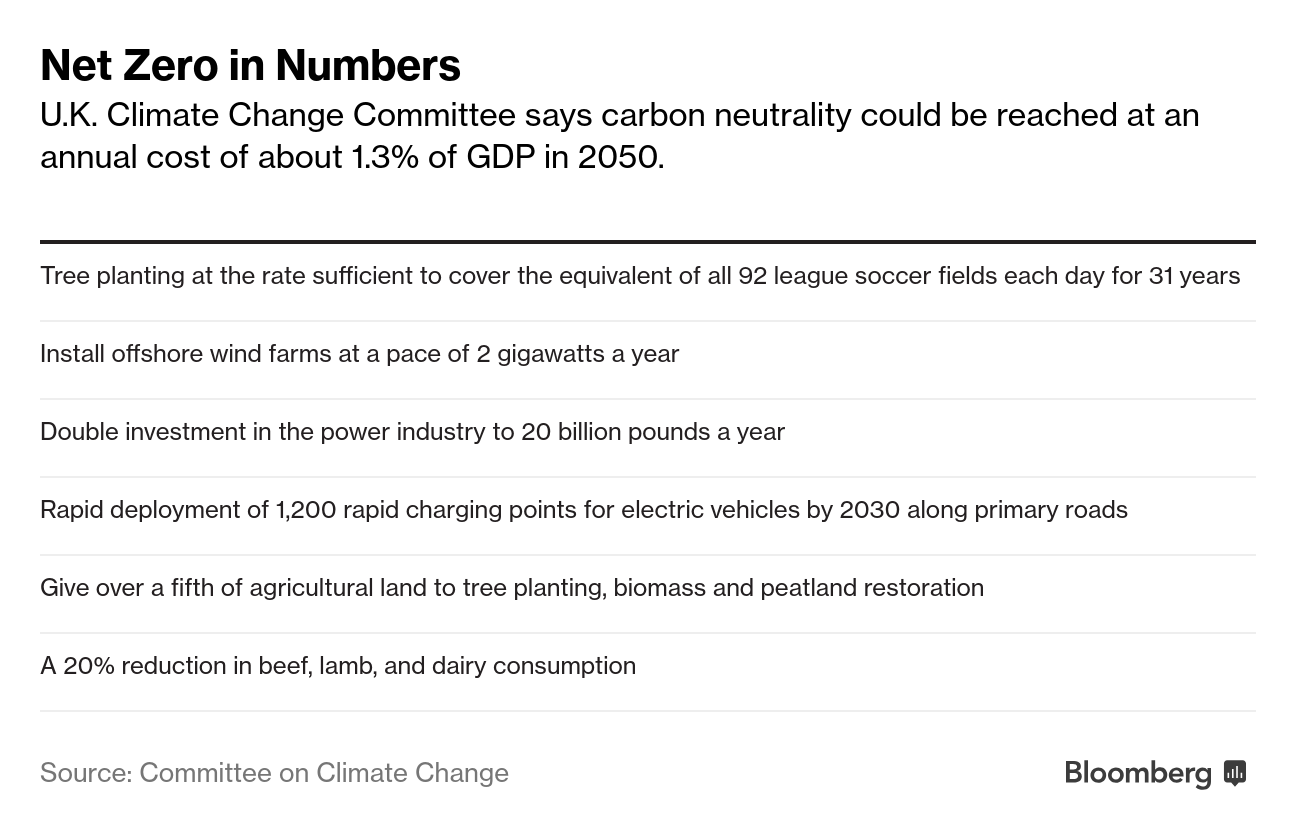