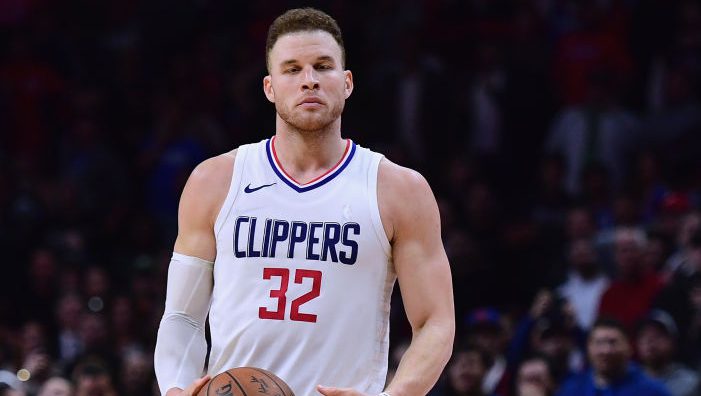 Apparently, Clippers owner Steve Ballmer has come to the idea that his team is not going to win and it’s time to blow it up.

We’re not just talking trading DeAndre Jordan blow it up (although him leaving would be next), we’re talking trading Blake Griffin. The guy they sold this summer on being a “Clipper for life” and retiring his jersey, inking him for a max deal. Adrian Wojnarowski of ESPN broke the story, which has since been consumated and confirmed by the teams.

The Clippers and Pistons are engaged in serious talks on a deal centered on All-Star forward Blake Griffin, league sources tell ESPN.

The Clippers and Pistons have agreed on a deal to trade Blake Griffin for Tobias Harris, Avery Bradley, Boban Marjanovic, a first-round and a second-round draft pick, league sources tell ESPN.

At just top-four protected, the pick will almost certainly go to the Clippers in the 2018 draft. If I were the Clippers I would have pushed harder for rookie Luke Kennard in there.

With this move, the Clippers will move just below the luxury tax for this season. Ballmer may be richer than God but he doesn’t want to pay the tax for a team that, at best, barely slips into the playoffs.

After this, expect the Clippers to trade Lou Williams at the deadline and either trade DeAndre Jordan or let him walk this summer as a free agent. Ballmer’s inability to get near a contract extension with Jordan may have contributed to this decision to move along.

The Clippers had shopped Griffin to the Timberwolves recently for Karl-Anthony Towns, but Minnesota rightly laughed that off. Los Angeles had become serious about a new path, however.

Ballmer and the Clippers had the chance to choose that new path and reboot this summer when Chris Paul left, but instead they signed Griffin to a five-year max deal and tried to rebuild in the fly (with what would have been a decent team if not so injury prone). Remember, however, that was done while Doc Rivers was still the team president on the basketball side, he was pushed out not much later, with Lawrence Frank and consultant Jerry West getting bigger roles. Watching Griffin miss time with an injury (again, along with Danilo Gallinari and Patrick Beverley, among others) and looking at where his team stands in the West, Ballmer must have listened to West and Frank and decided it was time to move along.

In Detroit, Stan Van Gundy is desperate to make his team a serious threat not only to make the playoffs but to do damage once in. Right now they sit at 22-26, having lost eight in a row, and they have a 30 percent chance of making the postseason. The Pistons have been active on the trade market, shopping Avery Bradley among others, but this is a bigger move than had previously been rumored.

Van Gundy will pair Griffin and Andre Drummond in what will be one of the NBA’s best frontcourts, but they will still lack perimeter play and shooting as a team. Making up ground to get into the playoffs will not be easy.

Griffin loves Los Angeles and the lifestyle — he performs in comedy clubs, his child is in the city — and he re-signed this summer saying he wanted to retire a Clipper and be the first guy from the team with his number retired. He doesn’t have a no-trade clause, he can’t stop the deal, but he can’t be happy about it.

Expect a lot of top-flight players to see what happened to Griffin — getting traded the season after signing an extension — and start asking for no-trade clauses in their deals. 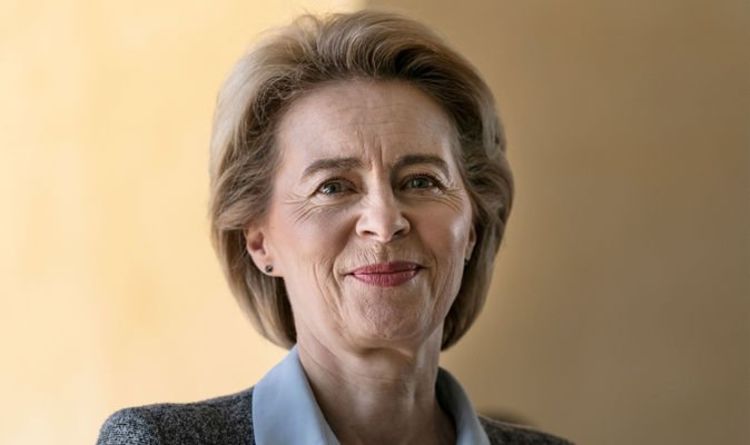 Ms Von der Leyen should have taken office today, but does not yet have a full Commission to work with – each […] 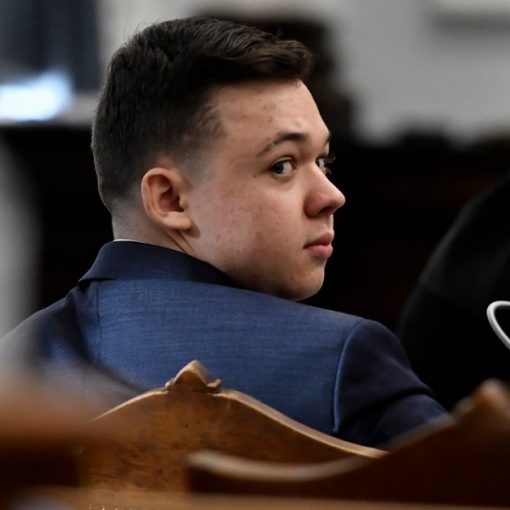 Seven women and five men were selected Tuesday to be jurors in the homicide trial of Kyle Rittenhouse, the Illinois teen who […] 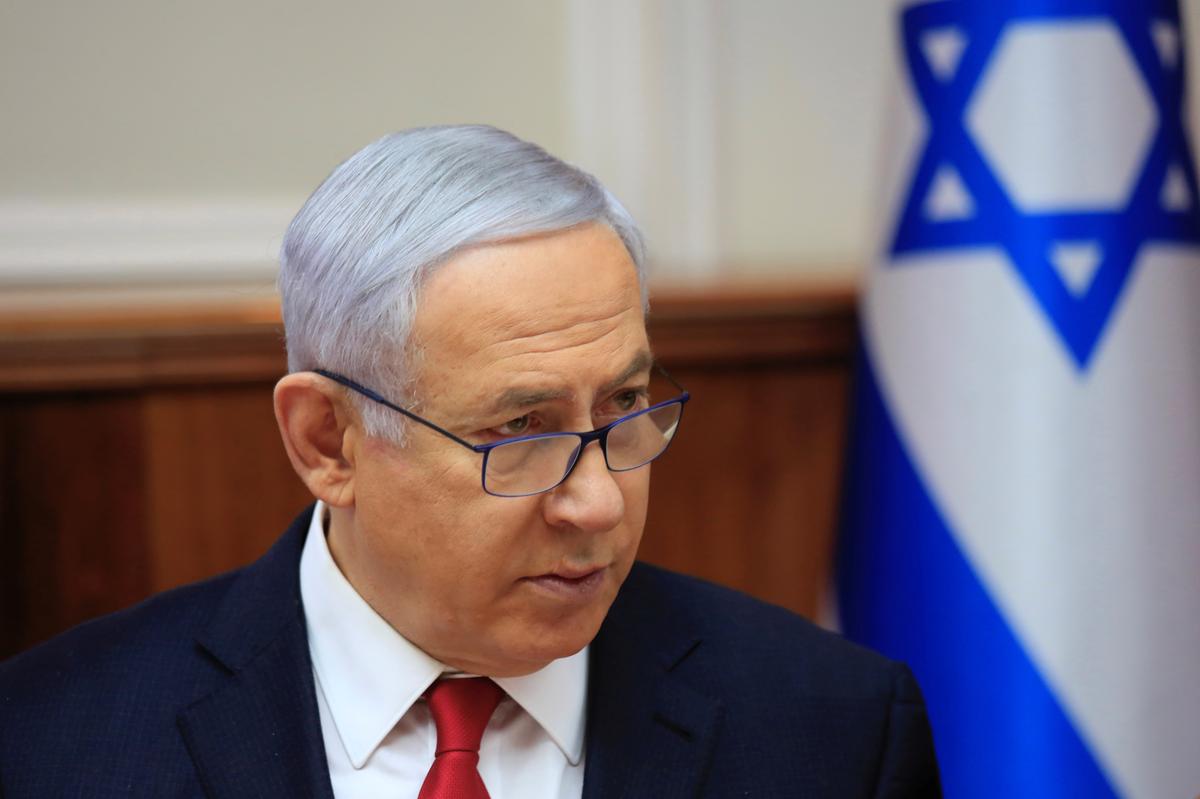 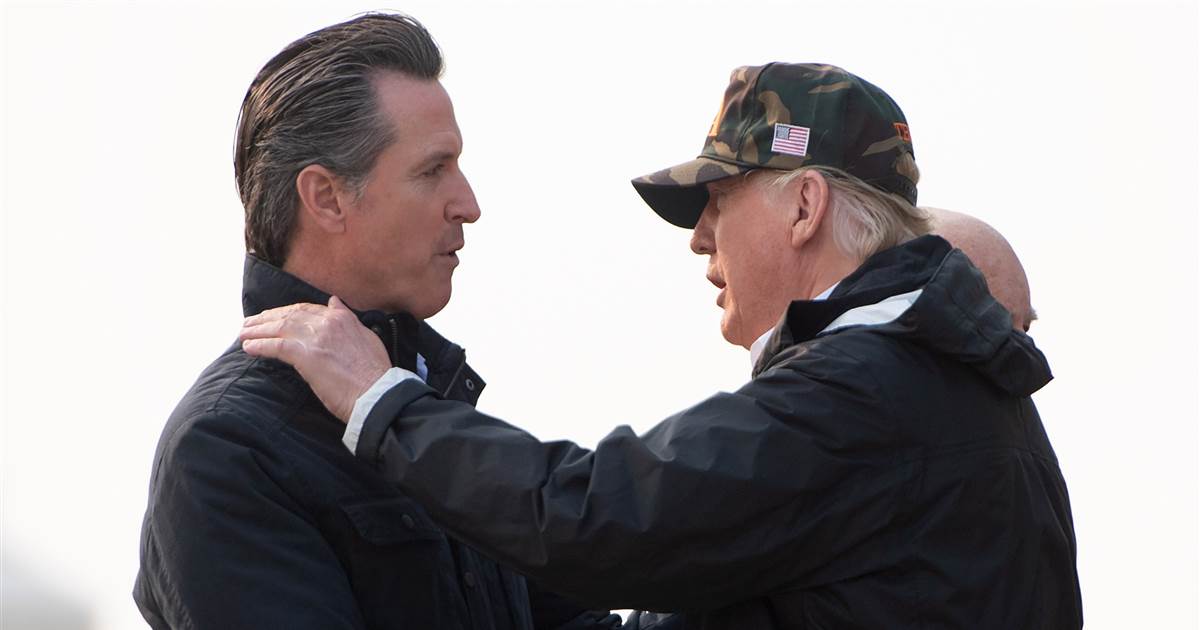 Transgressing yet another norm, then-presidential candidate Donald Trump failed to release his tax returns during the 2016 election. Other than Gerald Ford […]