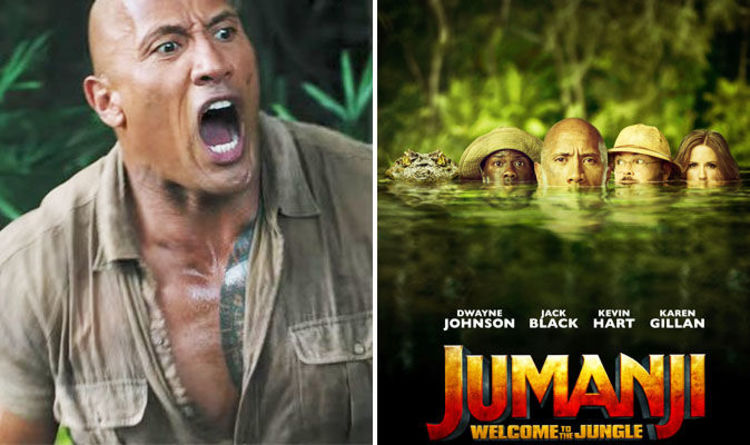 Who would have thought it – a spin-off sequel to a much loved Robin Williams movie, without the original star, has been a huge hit.

Jumanji: Wecome to the Jungle currently has a world wide gross of $772 million on a $90 million budget.

Not only that, but the action comedy managed to top Star Wars: The Last Jedi and becoming No 1 at the US box office – a position the film has held for the last three weeks.

However not every was happy with the film, with one movie fan directing a particular annoyance at one of the film’s stars, The Rock.

The Twitter user wrote to The Rock: “I went to see the new Jumanji. F*** THE NEW JUMANJI.”

“Here’s a spoiler. There is no way a character in a video game would lose a life, then be respawned still in possession of the item required to win.

“That’s some bulls***. What say you @TheRock? Otherwise it was quite good.

However Johnson replied with quite the smackdown, saying: “Actually my friend, in the JUMANJI Lore Handbook, it clearly states in article 72 of section 7, that “any character who loses a life, shall return to their original state with any item they possessed at the time of their demise”. So kindly go f*** yourself James.”

Meanwhile The Rock has spoken out after inspiring a musical stage show in London.

“Read the premiere. Entertaining, with a strong 18yr old female voice. I love it! Break a leg and I’m there in spirit! #ThePeoplesRock @VAULTFestival.” Emmerdale will not be broadcast on ITV this evening as it makes way for England’s second Euro 2020 qualifier. The ITV soap […] 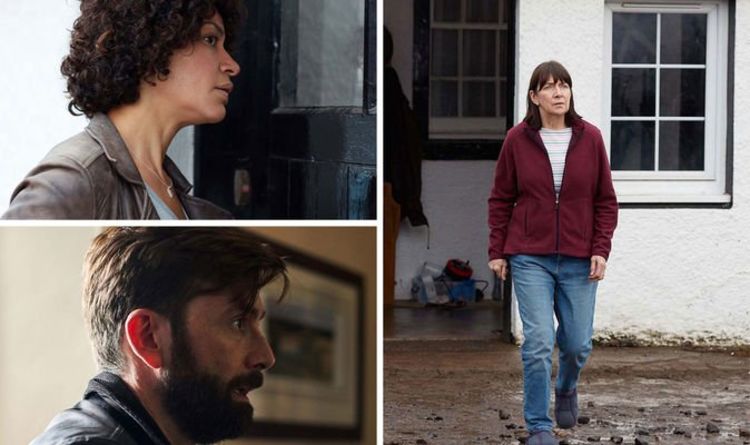 Was Tom meant to die in the fire? In one of the flashbacks towards the end of the episode we see Tom […] 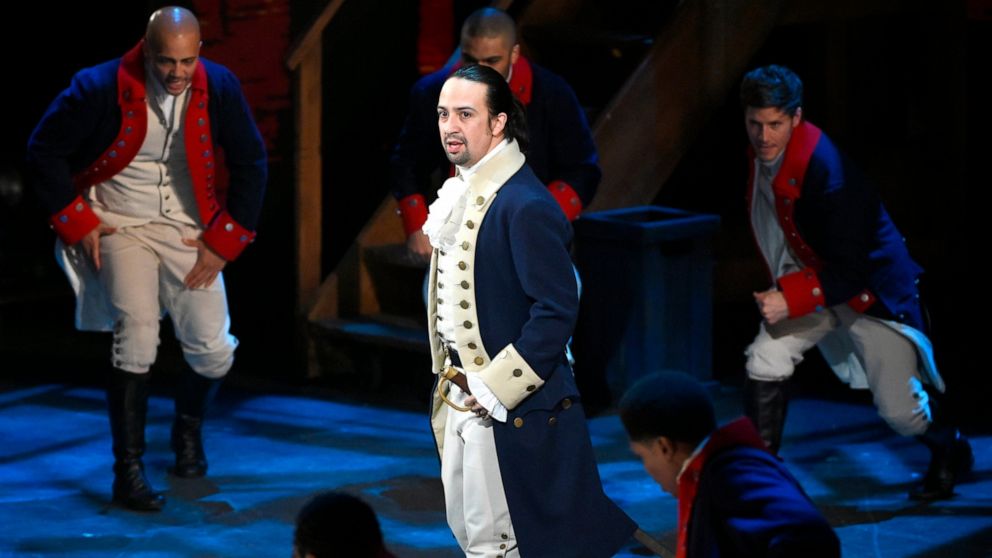 Next year, you’ll be able to see the original Broadway cast of “Hamilton” perform the musical smash from the comfort of a […] 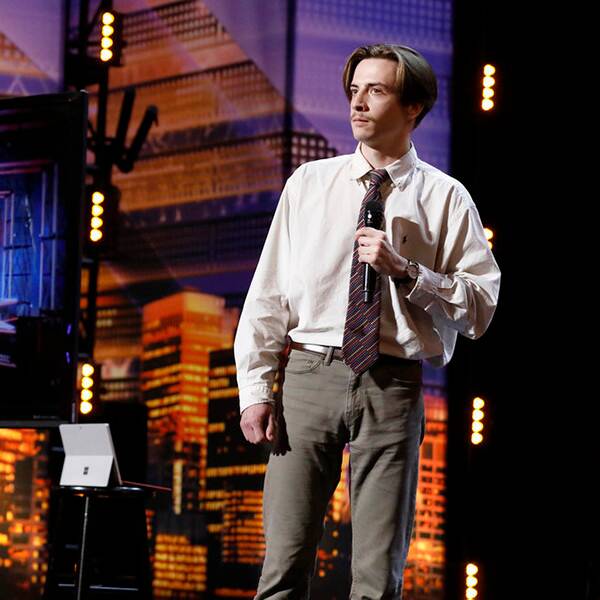 Here’s a thing that could literally only work this one time, and then never again.  Andy Rowell auditioned for America’s Got Talent […]