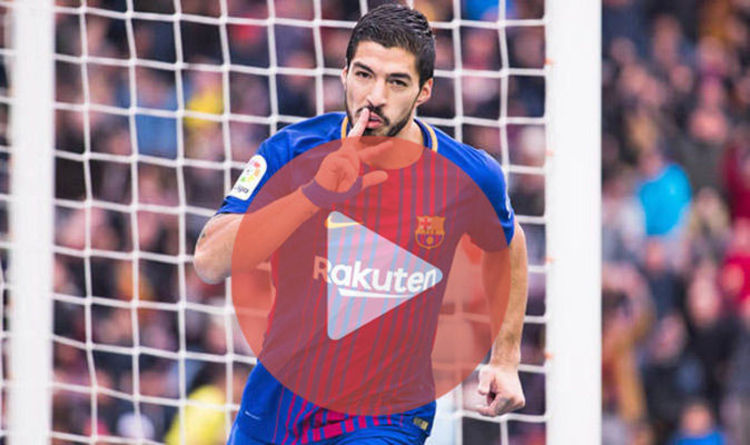 Barcelona news this week has been dominated by the Catalan club’s recent defeat in the Copa Del Rey clash against Espanyol.

Now the top team in La Liga will be looking to make a statement when they take on Real Betis at the Estadio Benito Villamarín.

Coutinho will probably not be available to make his debut tonight as he still lacks the proper fitness, however, Barca will still boast a strong forward line.

Luis Suarez is expected to start tonight’s match alongside the likes of Jordi Alba, Ivan Rakitic and Marc-Andre Ter Stegen.

Barcelona head coach Ernesto Valverde, meanwhile, believes that his side won’t be distracted by the upcoming Copa Del Rey decider.

“Ultimately, La Liga is the competition that they are always most strongly focused on,” he confirmed.

“The idea is to keep this winning dynamic going and to do as well as we did in the first half of the season. But Betis will not be an easy opponent to start against.

“Betis like to get the ball into the opposition’s half, and try to dominate possession. So one of the keys to the game will be dealing with the pressure that they create. It’s going to be an interesting, difficult encounter.”

Betis will not be an easy encounter for Barca, having won three of their past four La Liga matches, and currently sitting eighth in the League.

HOW TO WATCH REAL BETIS VS BARCELONA ONLINE

Coverage of today’s La Liga game between Real Betis vs Barcelona will be shown live on Sky Sports Football (Channel 403).

The match will kick-off at 7:45pm and will include a five-minute buildup before everything goes live. 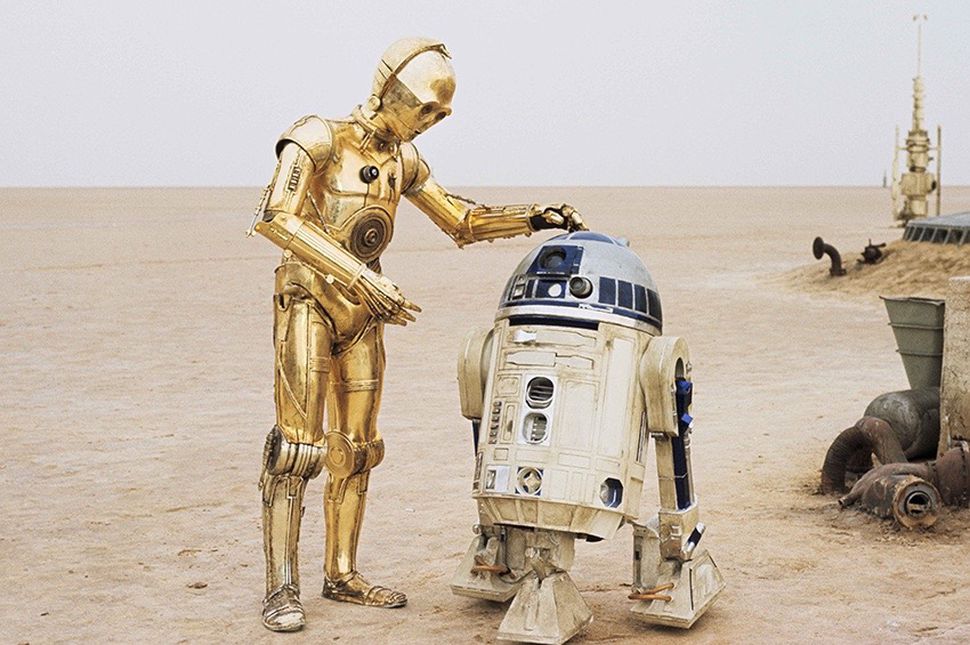 An upcoming Star Wars TV show might be quite expensive. Lucasfilm Disney is opening up its wallet to beef up its 2019 […] 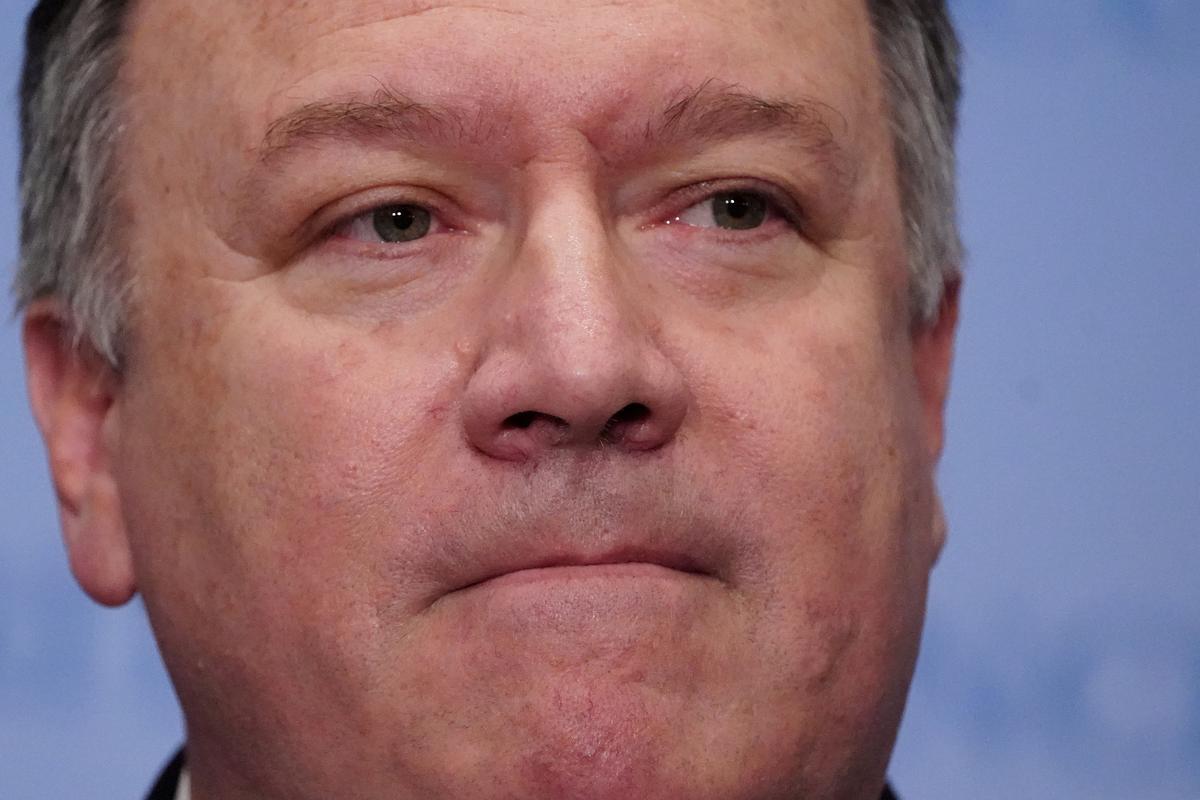 FILE PHOTO: U.S. Secretary of State Mike Pompeo speaks to the media at the United Nations following a Security Council meeting about […] 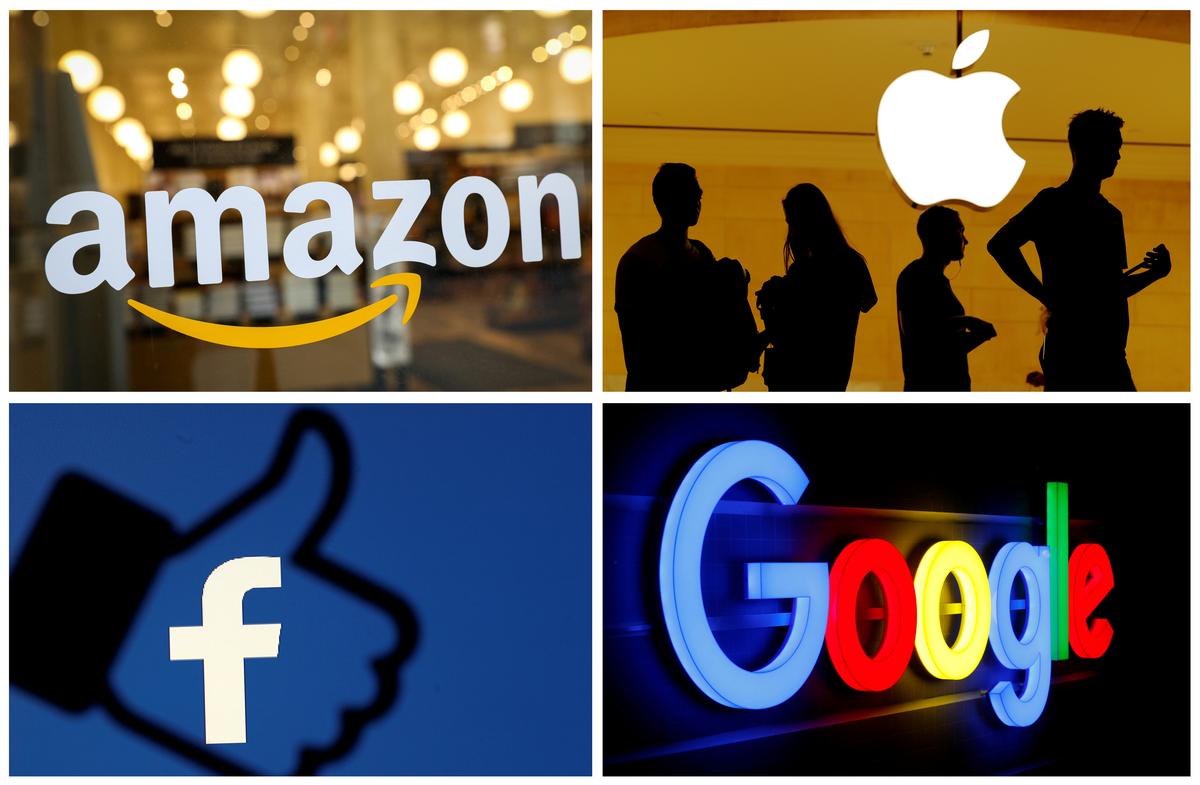 FILE PHOTO: The logos of Amazon, Apple, Facebook and Google are seen in a combination photo from Reuters files. REUTERS WASHINGTON (Reuters) […] 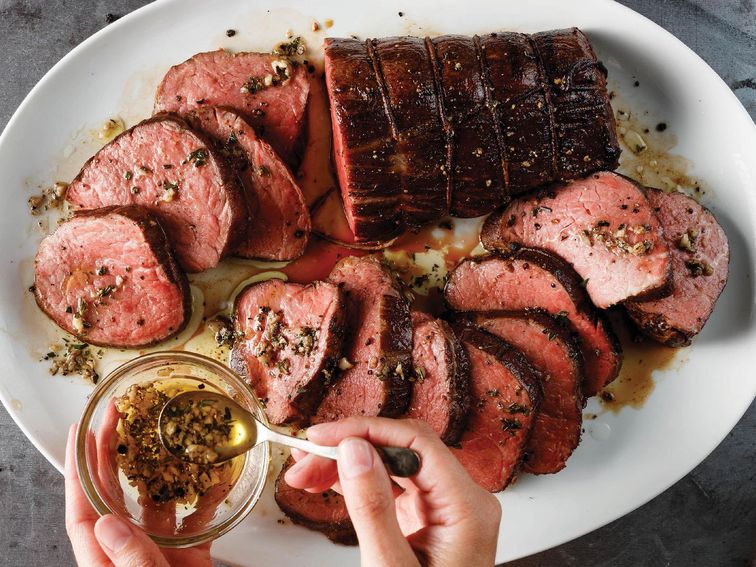 When the mood strikes, nothing hits the spot quite like a perfectly grilled steak or a delectably juicy burger. Doubly so when […]