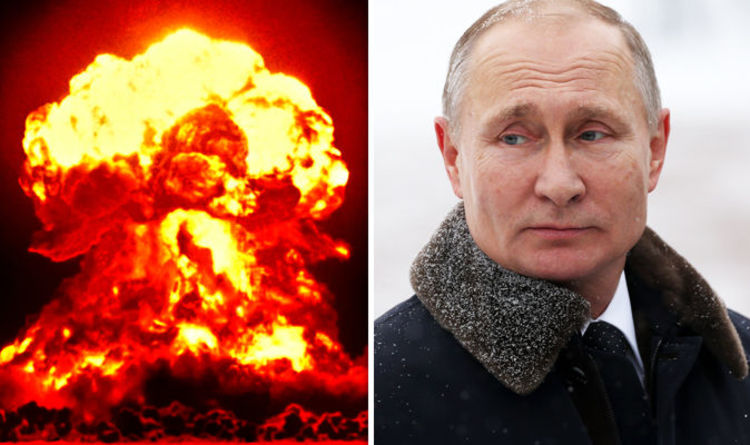 Whilst he stressed that Moscow shared a common interest in building a nuclear-weapon-free world, he claimed that it should not be done using the methods on which the treaty is based.

The TPNW was adopted on July 7 at a UN Conference to Negotiate a Legally Binding Instrument to Prohibit Nuclear Weapons.

It includes a set of prohibitions, including an obligation not to develop, test, produce, acquire, possess, stockpile, use or threaten to use nuclear weapons.

Speaking at a UN Security Council meeting, Mr Lavrov said: “Russia is not going to join the Treaty on the Prohibition of Nuclear Weapons.

“We proceed from the fact that the total elimination of nuclear weapons is possible only in the context of general and complete disarmament, in conditions of ensuring equal and indivisible security for all, including those who possess nuclear weapons, as stipulated in the Treaty on the Non-Proliferation of Nuclear Weapons (NPT).”

“The treaty also provokes deep disagreements among members of the international community and can have a destabilising effect on the proliferation regime.

“I want to emphasise that we share the goal of building a nuclear-weapon-free world but it should not be achieved with such one-sided methods, on which the TPNW is based.”

The US, Britain and China have not also joined the treaty.

Mr Lavrov’s words have come after a Pentagon report earlier this week revealed that Russia has built a secret powerful underwater nuclear drone capable of carrying a 100 megaton nuclear warhead.

The mysterious weapon has a range of 6,200 miles and can travel as far as 3,280 feet below sea level.

The Pentagon’s report indicates that Vladimir Putin is diversifying the nuclear capability of Russia in order to give it a strategic advantage over the US.

“These efforts include multiple upgrades for every leg of the Russian nuclear triad of strategic bombers, sea-based missiles and land-based missiles.

The review went on to argue that Putin’s new submarines meant that the US needed to do more to match Russia’s nuclear capabilities.

It stated that the US needed to have air, sea and ground nuclear capabilities.

However, it also added that the US had no intentions of copying Russia’s submarines. 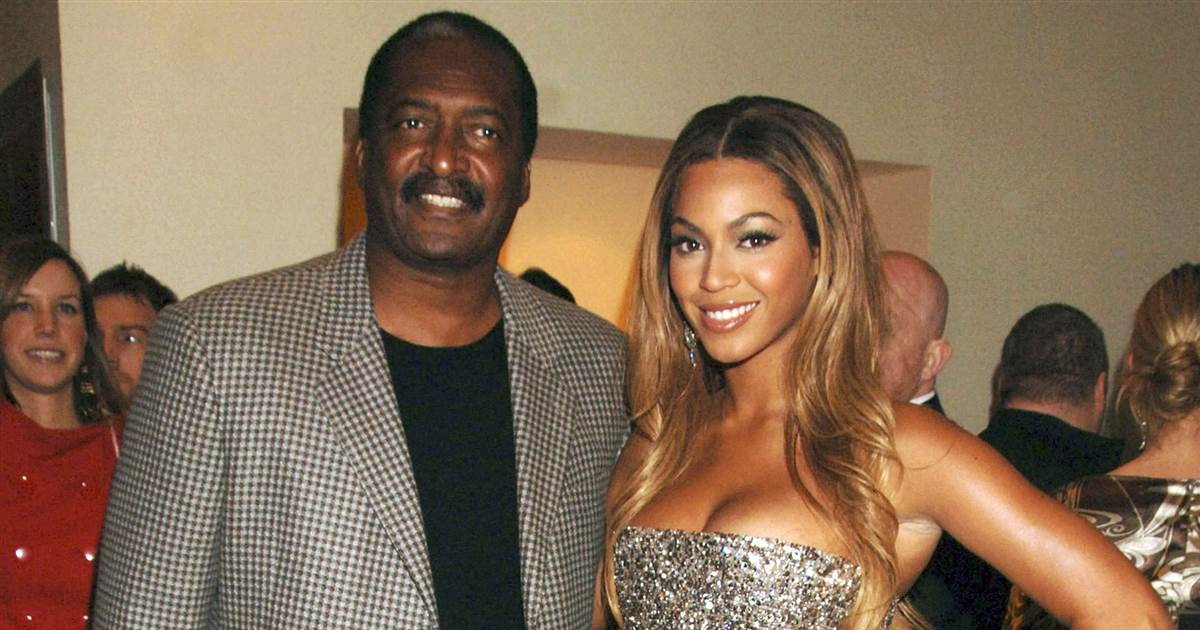 Mathew Knowles, the father of singers Beyoncé and Solange, revealed he is a breast cancer survivor and urged other men to get […] 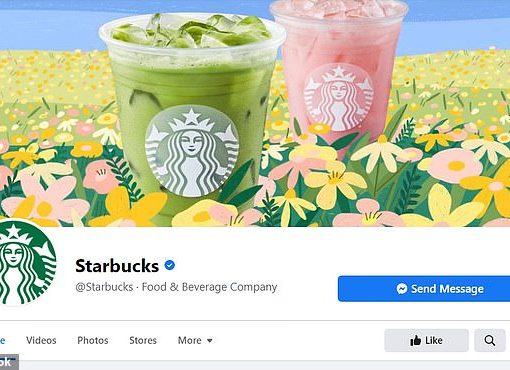 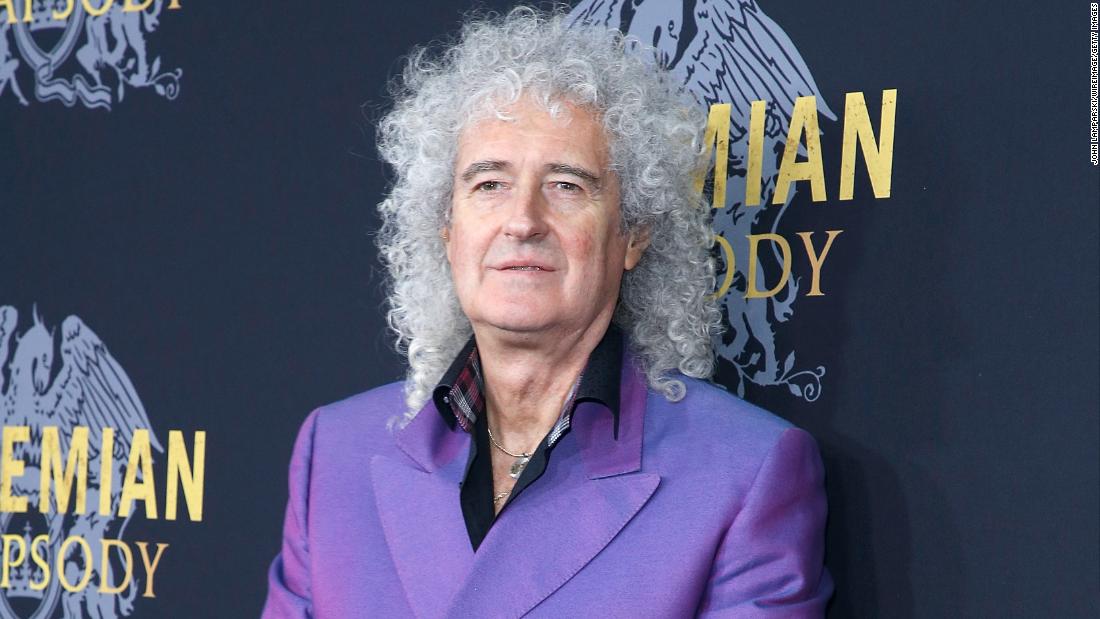 In a video posted to Instagram on Monday, May revealed that in addition to injuring his buttocks in a gardening incident earlier […] 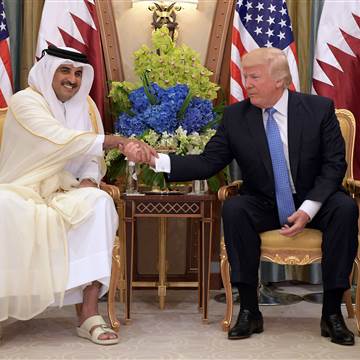