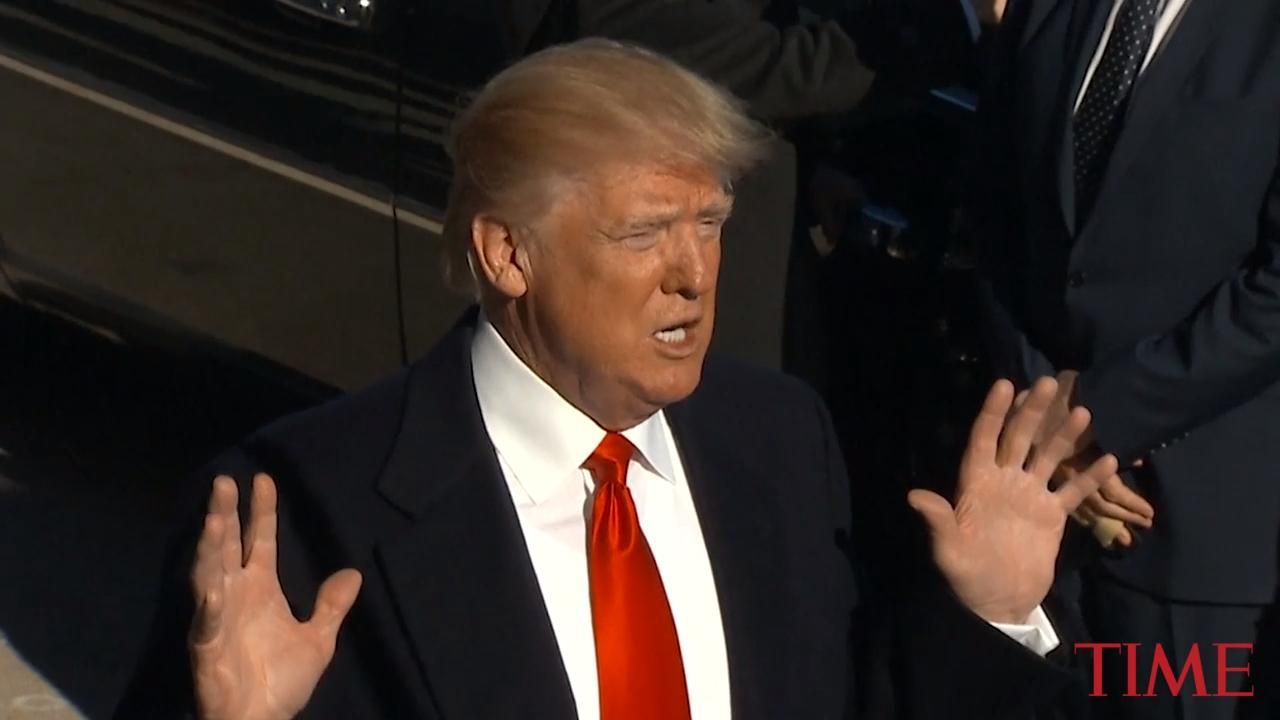 President Donald Trump on Twitter blamed the government shutdown on the Democrats, calling it an anniversary present from the party.

The shutdown, which halts all but essential government activity, began at the stroke of midnight Friday, one year to the day after Trump’s inauguration. Trump wrote on Twitter that “this is the One Year Anniversary of my Presidency and the Democrats wanted to give me a nice present,” closing the tweet with the hashtag “#DemocratShutdown.”

This is the One Year Anniversary of my Presidency and the Democrats wanted to give me a nice present. #DemocratShutdown

In separate tweets, Trump called for more Republicans to be elected in 2018, so that America can “power through mess” and be “even tougher on Crime (and Border), and even better to our Military & Veterans!”

Democrats are far more concerned with Illegal Immigrants than they are with our great Military or Safety at our dangerous Southern Border. They could have easily made a deal but decided to play Shutdown politics instead. #WeNeedMoreRepublicansIn18 in order to power through mess!

For those asking, the Republicans only have 51 votes in the Senate, and they need 60. That is why we need to win more Republicans in 2018 Election! We can then be even tougher on Crime (and Border), and even better to our Military & Veterans!

Senate Democrats on Friday blocked a stopgap measure that would have extended government funding by four weeks. A major sticking point in the negotiations came from Democrats’ calling for a plan that would extend protections for “dreamer” immigrants — those who were brought to the U.S. as children, and are now living in the country illegally. The plan did include a six-year funding extension for the Children’s Health Insurance Plan, which had previously expired in September.

During the shutdown, government activity deemed essential — such as that related to national defense and law enforcement — will continue, but thousands of other federal employees will be forced to suspend activity until the shutdown ends. 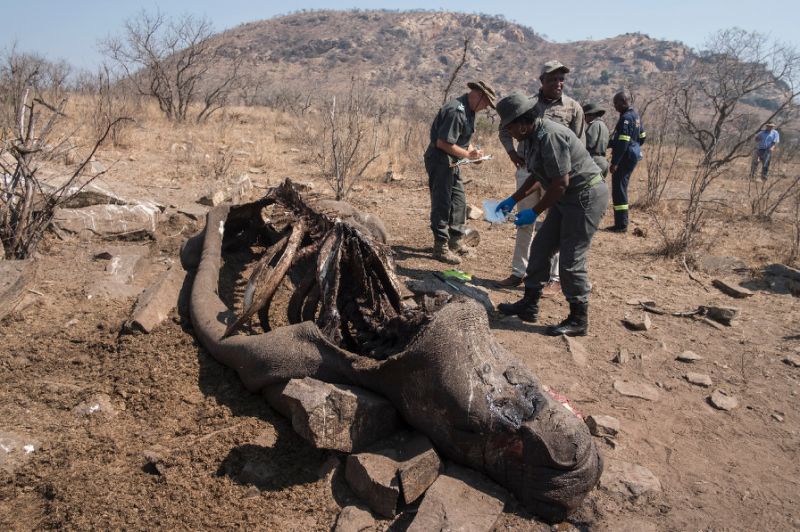 Rhinos are hunted for their horns which are considered to bring health benefits, despite no scientific evidence (AFP Photo/WIKUS DE WET) More […]

(Reuters) – The United States recorded 18 new measles cases last week, taking the total for the year to 1,095 in the […] 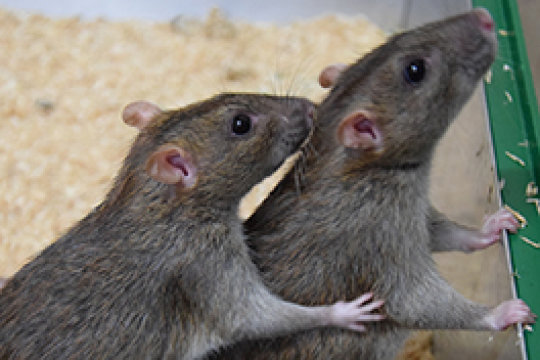 Researchers have shown for the first time in an experiment that also non-human animals exchange different kind of favors. Humans commonly trade […] 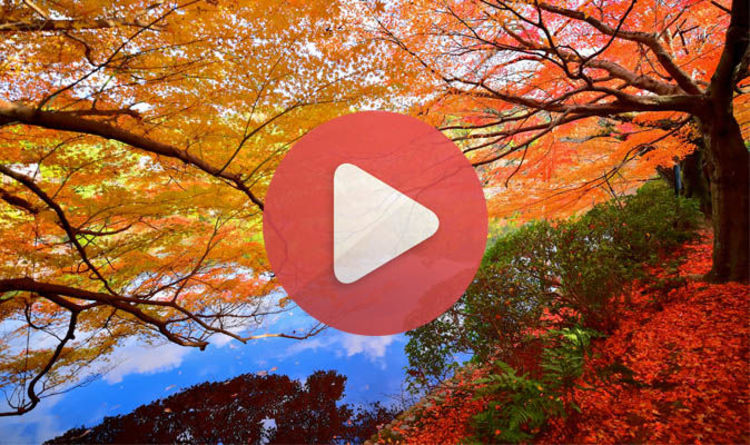 The Autumn Equinox will peak here in the UK around 2.54am BST when most enthusiastic skywatchers will still be snugly asleep in […]