The Barcelona star is hoping he can dominate La Liga and set even greater records if his arch-rival leaves Real Madrid.

Rumours circulated this week that the Portugal international was trying to force through a sensational return to Man Utd.

However, according to Spanish outlet Don Balon, Ronaldo is set to stay in the Spanish capital beyond this season.

It is said that Barca right-back Nelson Semedo, also of Portugal, has told Messi the latest news, much to the Argentine’s disappointment.

Man Utd and Chelsea have been talked about making a move for Ronaldo.

However, the 32-year-old would stay at the Bernabeu if he gets a pay rise similar to that of Messi’s.

Don Balon add that Ronaldo is also put off moving to Old Trafford because of boss Jose Mourinho.

The two worked together at Real and it is thought Ronaldo’s arrival in Manchester would relay upon the Portuguese boss getting axed.

Real are currently struggling in La Liga as they trail Barcelona by 19 points.

They are also running the risk of missing out of the Champions League places next year as they sit precariously in fourth place in the table.

Boss Zinedine Zidane has come under increasing pressure this season as Ronaldo and Co. fail to replicate their top form shown in previous campaigns. 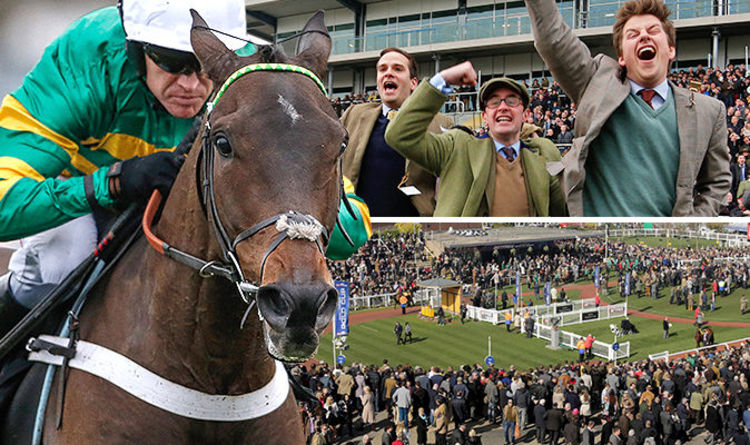 Buveur D’Air romped to victory in the feature race on this day last year as a 5/1 shot, streaking home by four-and-a-half […]

The New York Jets have released guard Kelechi Osemele a day after he had shoulder surgery without the team’s approval. Saturday’s move […]

Arsène Wenger, who talked last year about the idea of being England manager, has spoken of the possibility of a move into […] 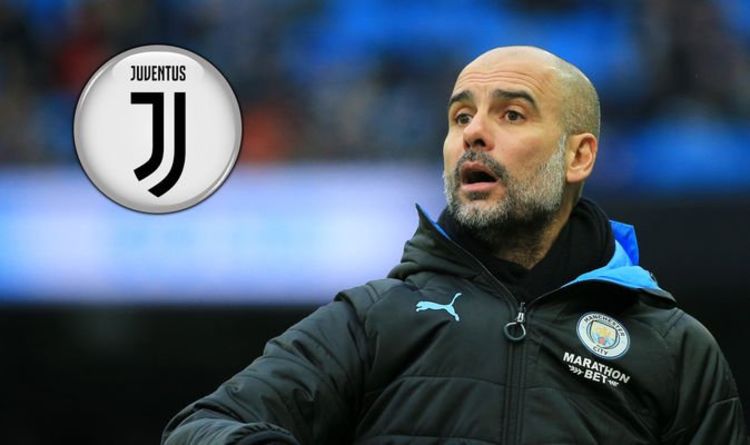 The legendary manager’s contract expires next summer, with Juve tipped to be a potential destination for him, with current boss Maurizio Sarri […]