Scientists compared fecal samples from surfers and non-surfers to assess whether the surfers’ guts contained E. coli bacteria that were able to grow in the presence of the antibiotic cefotaxime. Cefotaxime has previously been prescribed to kill off these bacteria, but some have acquired genes that enable them to survive this treatment. The study found that 13 of 143 (9 percent) of surfers were colonized by these resistant bacteria, compared to just four of 130 (3 percent) of non-surfers swabbed. 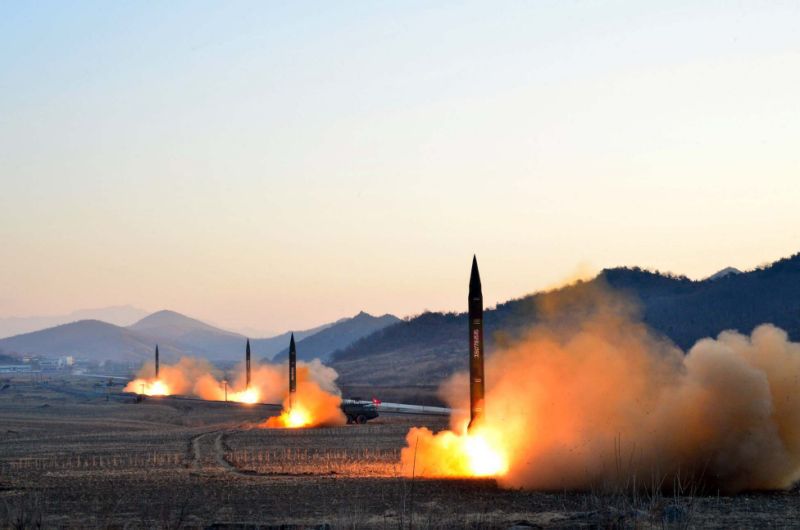 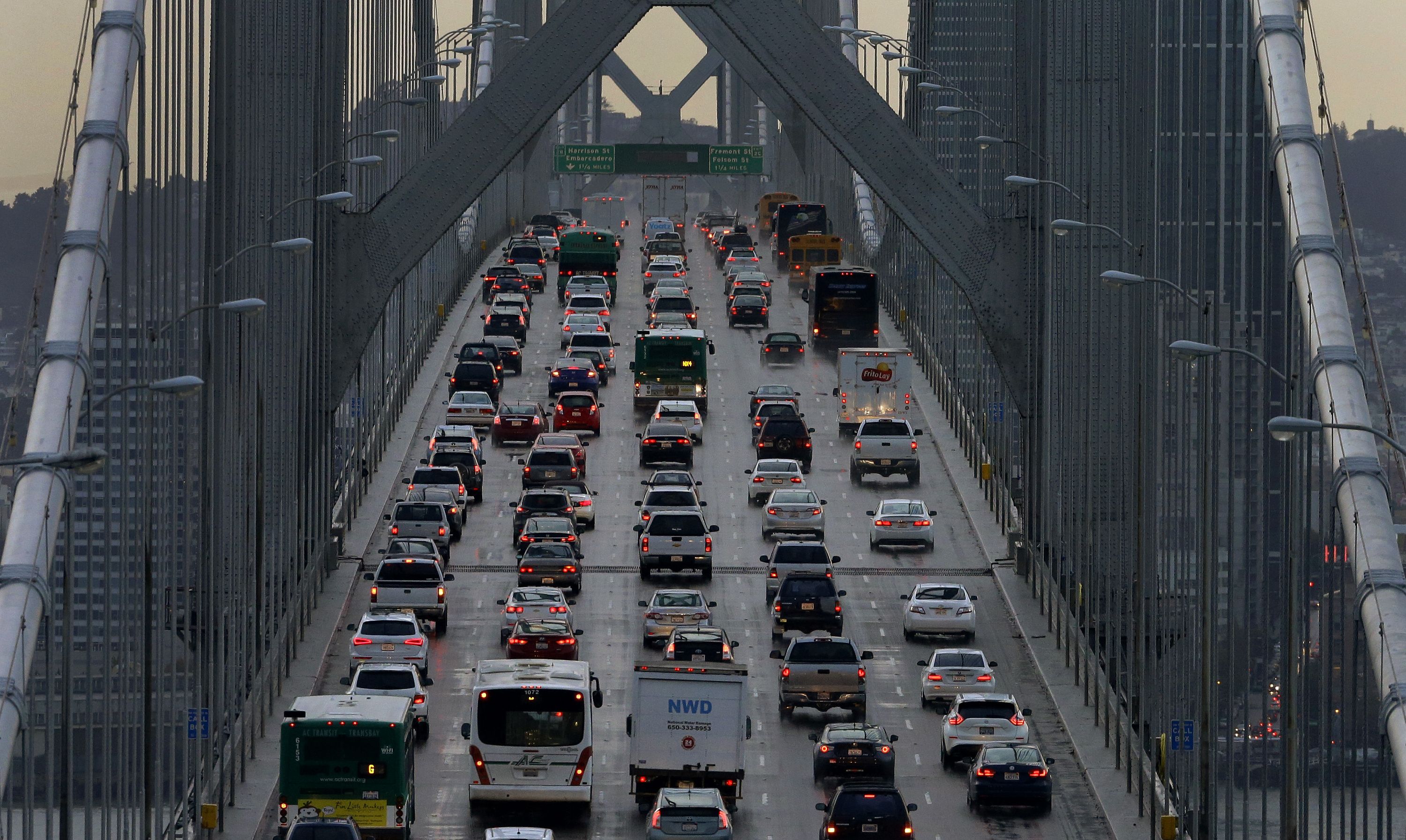 FILE – In this Dec. 10, 2015, file photo, vehicles make their way westbound on Interstate 80 across the San Francisco-Oakland Bay […] 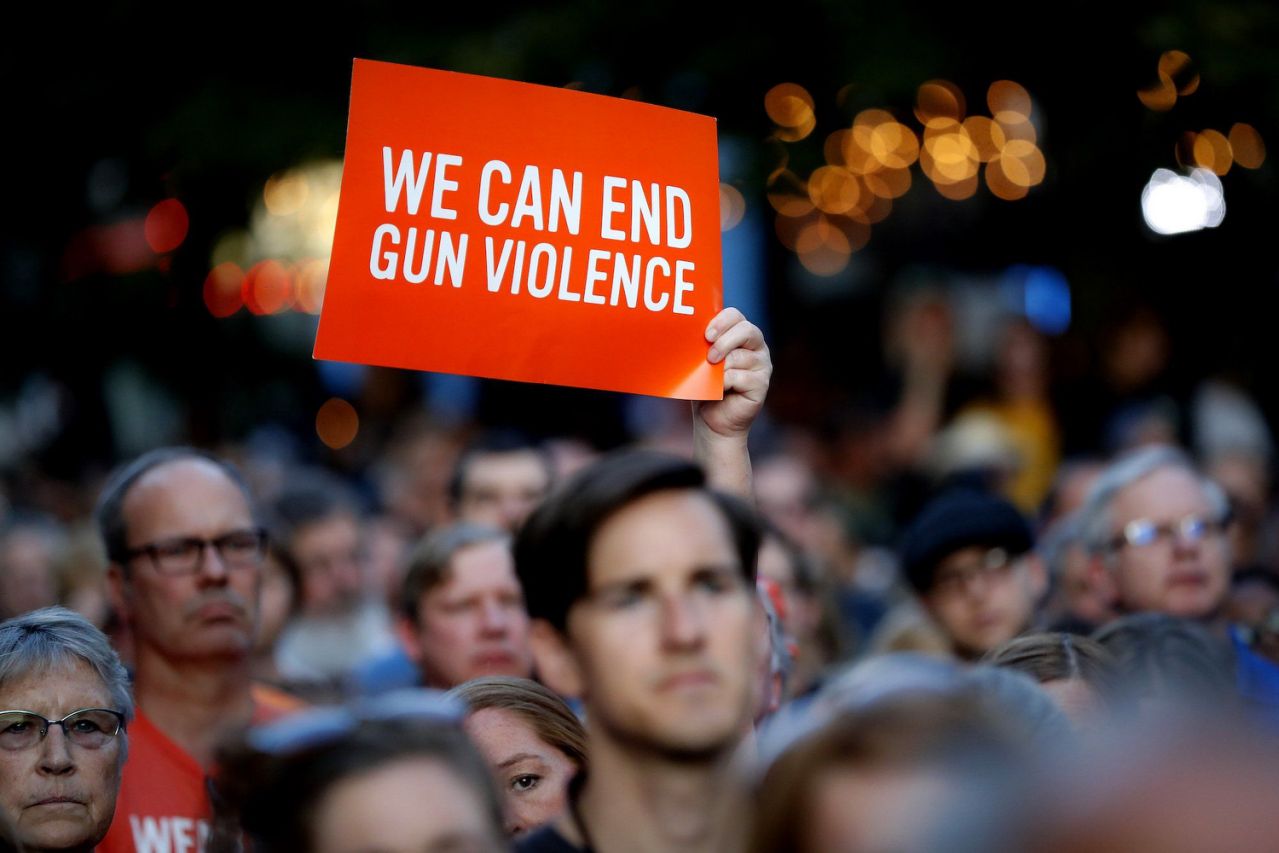 People with last-minute holiday travel plans across the southwestern United States may be hindered by rain, snow and gusty winds early next […]