The Overwatch League schedule has been confirmed, with Stage One games kicking off later today.

There will be OWL matches held tonight, as well as Thursday, Friday and Saturday this week.

Everyone of the 12 teams will be playing twice this week, followed by more matches throughout the coming months.

The games start at different times each night, Day One will see San Francisco Shock take on Los Angeles Valiant at around midnight, UK time.

That’s around 4pm in LA, although the game itself is likely to kick off a little after that.

London Spitfire is the only current European-based team, with games usually being conducted in the evening.

Stage 1 of the Overwatch League inaugural season begins on January 10 (running through February 10), and will also include games up to Stage 4.

As confirmed by Blizzard this week, the first season of the league will see matches played at an eSports arena in the Los Angeles area.

This will be followed by the chosen teams migrating to their local venues for formal home-and-away play in future seasons.

The traditional sports style will allow the new owners to build up their own franchises, much in the same way NFL and Premier League teams have done so.

The Overwatch league will see teams receive an equal share of all league-wide net revenues, while teams will also keep all local revenues generated through their home territory and venue, up to a set amount each year.

Blizzard have also confirmed that above the set amount, a percentage is sent to the league’s shared revenue pool.

In addition, teams will have a license to operate and monetize up to five amateur events in their home territory each year, and to benefit from the sale of league-affiliated fan items in Overwatch, with 50% of the revenues going into the net shared revenue pool for all teams.

It’s also been revealed that the Overwatch League has a current prize pool of $3.5 million, and another $1 million for  the team that wins it all in the grand finals, with second place earning $400,000.

It follows news that the new Overwatch League skins are now live to buy on PS4, Xbox One and PC.

The latest update has added over 300 new outfits to the game, with one skin costing 100 Tokens to buy.

Home-team skins are available for all 12 Overwatch League teams and all 26 Overwatch heroes.

To celebrate the launch of the league, each player who logs into Overwatch on PC, PlayStation, or Xbox One between now and February 13 will receive 100 free League Tokens—enough to get one Overwatch League team skin of your choice free.

LEAGUE TOKENS WILL BE SOLD IN THE FOLLOWING DENOMINATIONS:

Fans can also use platforms like Twitch, MLG.com and the MLG app (on iOS and Android), and OverwatchLeague.com. 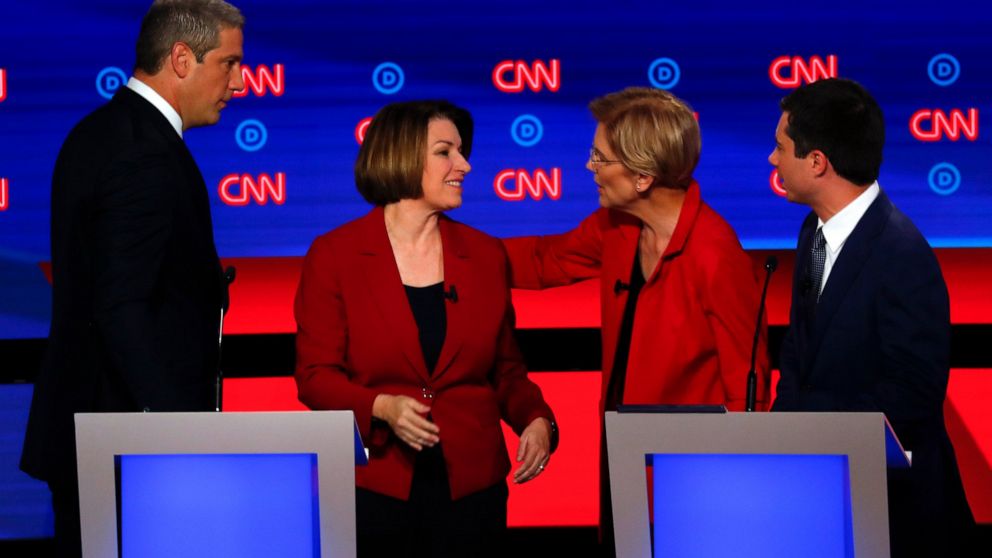 CNN’s Don Lemon did not back down despite criticism from President Donald Trump, twice labeling presidential remarks as racist while he was […] 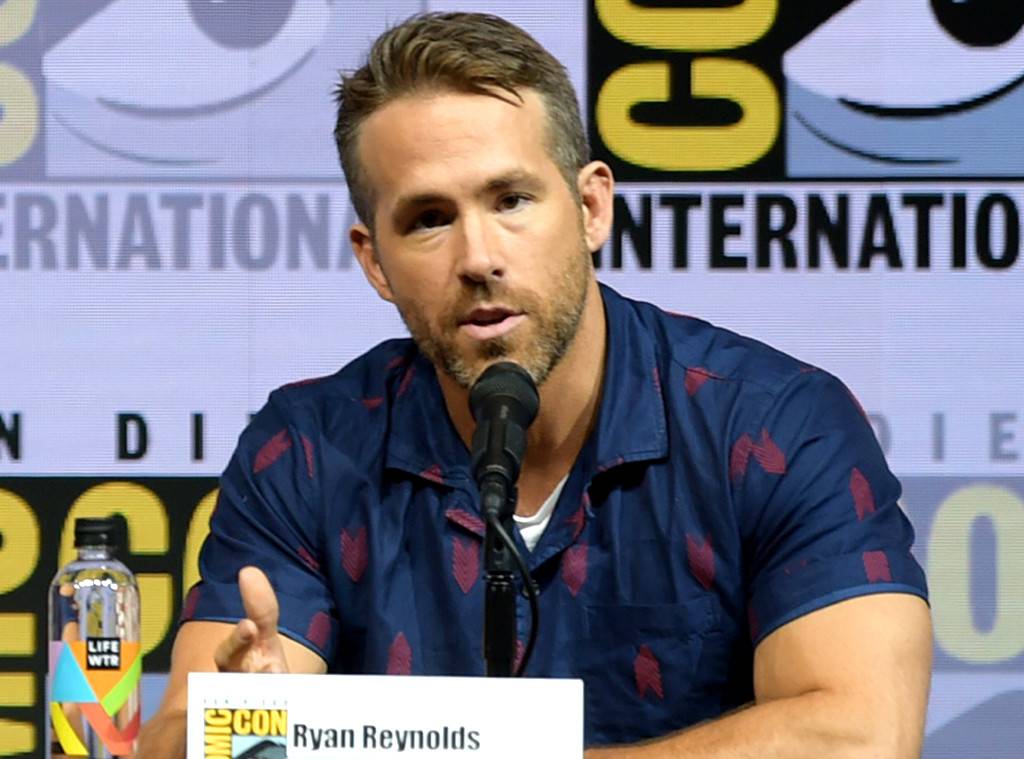 Kevin Winter/Getty Images Under His eye: Ryan Reynolds and Blake Lively are just like us! The two are fans of the hit […]