Federer admitted that he had arrived in Melbourne last year merely hoping to come through the tournament injury-free after six months out with back and knee problems.

But instead he produced a series of remarkable performances, winning three five-set matches along the way and beating great rival Rafael Nadal in an epic final.

And now the Swiss has arrived in Melbourne to prepare for his title defence, having his first hit on Rod Laver Arena earlier today.

The 36-year-old looked in fine form, fresh from victory at the Hopman Cup, and also showed off the Nike Zoom Vapour X All Court shoe he will be wearing for the tournament along with the bold orange colour choice.

Federer’s main outfit for the Australian Open will be predominantly white with two diagonal stripes across the shirt in orange and black, matching the colour of the trainers.

The 19-time Grand Slam champion is a heavy favourite to take his tally to 20 this month, having proved his credentials once again in Perth last week.

His rivals meanwhile are struggling for form and fitness: Nadal, Novak Djokovic and Stan Wawrinka are all without competitive match practice this year while Andy Murray and Kei Nishikori have already pulled out.

Even Alexander Zverev, the world No 4 with two wins over Federer in five ATP meetings, begged the Swiss to take it easy on his opponents after losing to him at the Hopman Cup on Saturday.

“We have seen so many times in the tennis world now. Roger has said it before but relax a little bit,” Zverev said.

“We want to win something as well.

Federer is currently a 2/1 favourite for the men’s singles title at the Australian Open with Nadal his closest rival at 11/2. 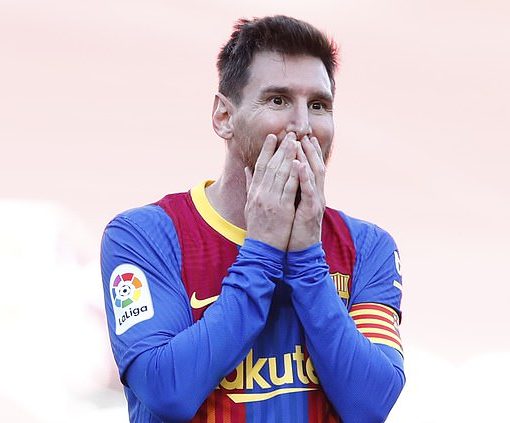 BREAKING NEWS: UEFA confirm they are opening ‘disciplinary investigation’ against Real Madrid, Barcelona and Juventus as they seek to punish the European […] 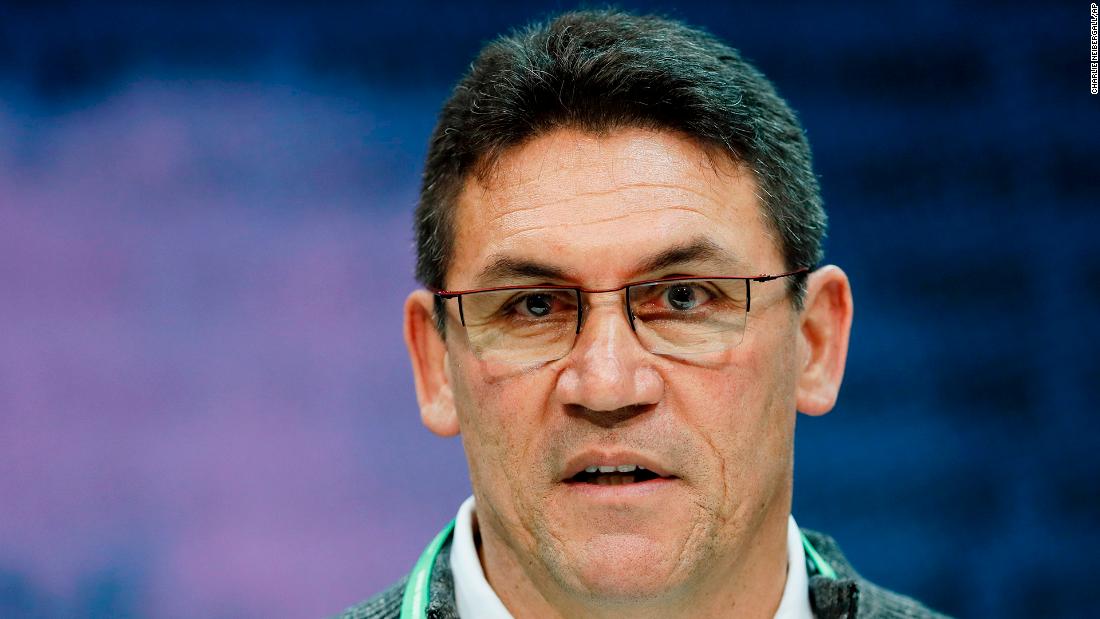 Prior to the statement, Rivera’s cancer diagnosis was first reported by ESPN’s Adam Schefter. The team says the cancer is in a […] ‘Liverpool have climbed the mountain to win the league and they won’t feel like they have done it’: Jamie Carragher sends warning […]