The eight-time Olympic gold medalist, 31, spilled the beans about his sensational plans to move into football in a world exclusive with Express Sport on Friday.

We sat down to speak to Bolt after he flew into the Bahamas for the PokerStars Caribbean Adventure tournament – one of the major annual events on the world’s poker map.

But the rare interview suffered minor delays as he frantically demanded to know the United score in their FA Cup clash with Derby.

CAN USAIN BOLT MAKE IT AS A FOOTBALLER? WATCH RARE FOOTAGE OF SPRINTER IN ACTION

Bolt sighed and shook his head when he found out it was 0-0 after an hour – then revealed his dream to help Jose Mourinho’s cause.

The 100m world-record holder, who retired from sprinting last year, will have a trial in March with Borussia Dortmund which has been organised by sportswear giants Puma, who sponsor the player and the club.

Bolt hopes that will then open the door to a playing career at a top club – and he is adamant he can make it.

Bolt, who tore his hamstring in his last ever race, said: “The injury is now fine and I’m back fully fit. 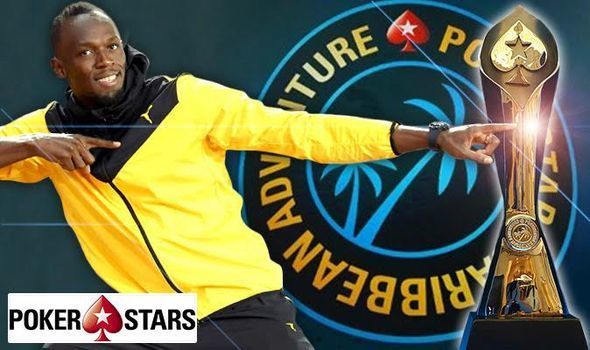 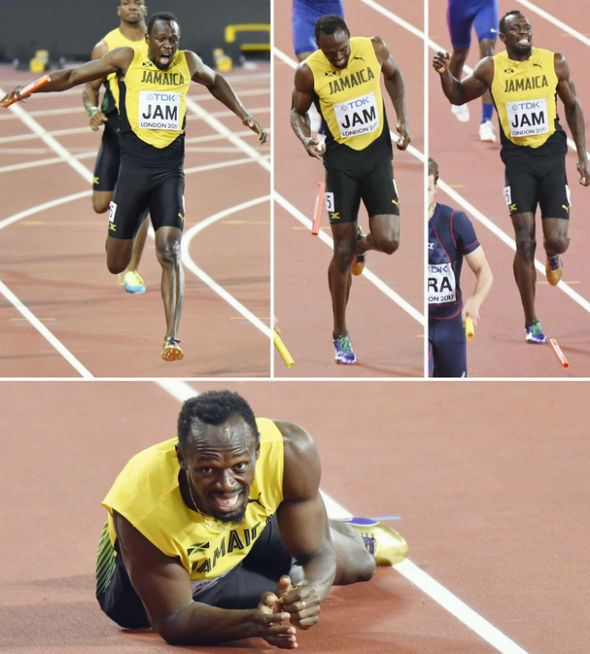 “In March we’re going to do a trials with Dortmund and that will determine what I do with that career, which way it goes. If they say I’m good, and that I need a bit of training, I’ll do it.

“It makes me nervous. I don’t get nervous but this is different, this is football now. It’ll take time to adjust but once I play a few times I’ll get used to it. It was the same when I started track and field. I was nervous for a while until I started getting used to the crowd, people and everyone around and it falls into place,

“One of my biggest dreams is to sign for Manchester United. If Dortmund say I’m good enough, I’ll crack on and train hard.

“I’ve spoken to Alex Ferguson and I told him he needs to put in a good word. He told me if I get fit and ready, he will see what he can do.”

Bolt is a massive Manchester United fan and insists his desire to make it as a footballer is no pipe dream. 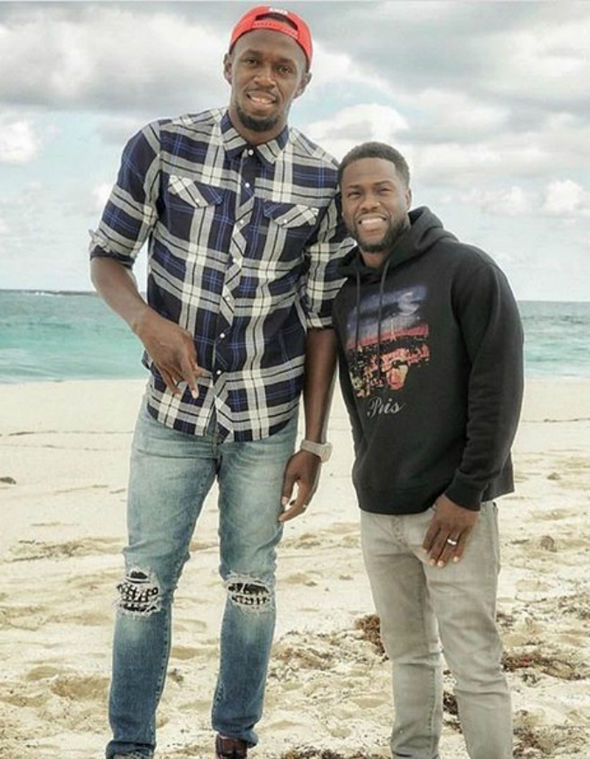 He has discussed how to make a cross-sport switch happen with his good friend Paul Pogba and vowed to make it at one of the world’s biggest clubs.

“I do think I have a chance. I watch a lot of football, I understand it, I play it. With training, I could be good,” Bolt said with all the confidence and swagger seen throughout his career as a sprinter.

“Me and Pogba talk a lot. I watch and ask him a lot of questions. I want to play but it has to be in the top league. I’m not content to be average.

“It’s going to be hard because my career has been so great but if I could win a Champions League or something, it’ll be close to anything I achieved in athletics.

“But I have to be more than average. It has to be in the top league because we have a lot of teams that have offered us deals, just random clubs. I want to be the best,” 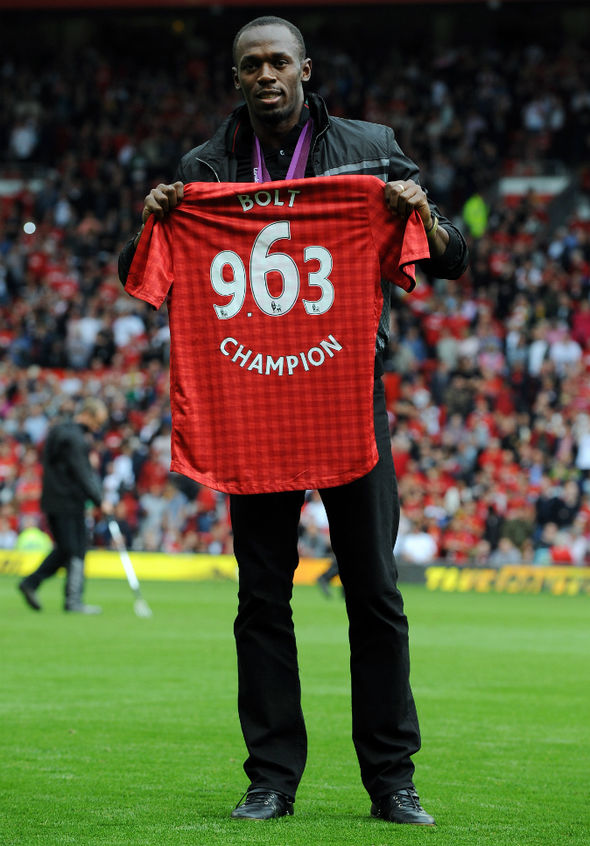 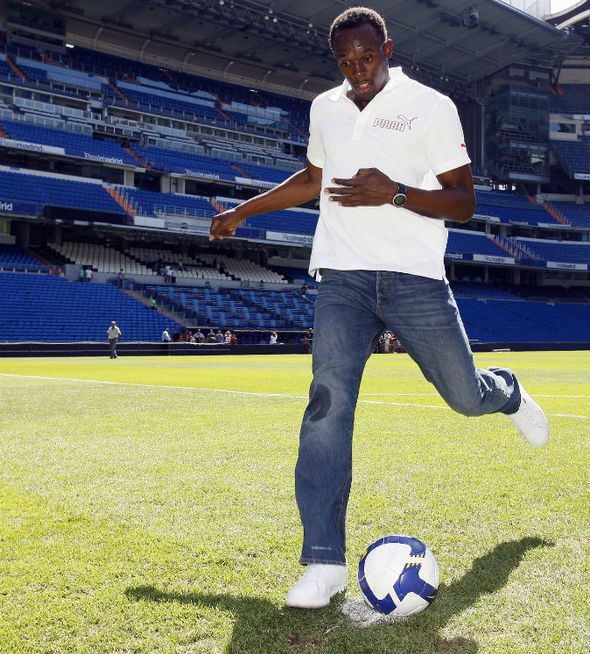 Usain Bolt wants to play as a winger

Bolt has already been in training with friends but he plans to now up the ante ahead of his trip to Dortmund. As for his position, he expects to be used as a wideman.

“I personally want to play on the wing but I know, listening to everybody and talking to footballers, that I will be put up top,” he said.

Bolt paused, then smiled to himself at the thought of it himself running out in the red of his beloved United.

“I strive to be the best and if I get a chance to play for a team like Manchester United it will be a massive deal,” he continued.

“I don’t miss the sprint training. I miss the competition, and getting out on the track in front of the crowd, but not the training. 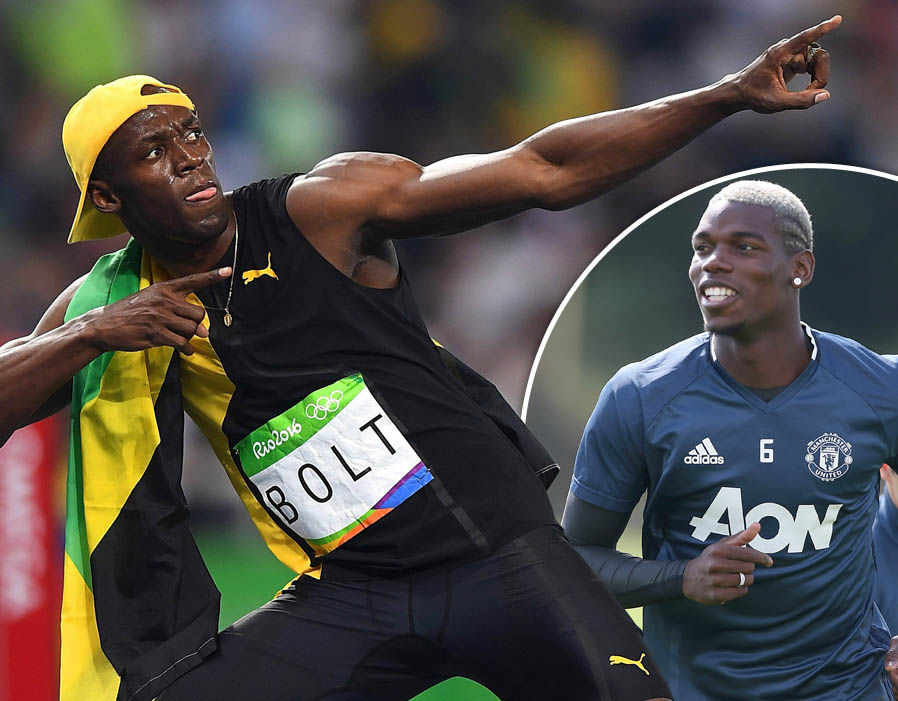 Paul Pogba has revealed how he could race Usain Bolt!

“I will definitely want to get up and go train and be excited just to play at Old Trafford.”

So would he pull out the trademark celebration if he did net in front of the Stretford End?

“I don’t know, you can never tell. There’s a lot of time you tell yourself this is what I’m going to do,” he said.

“I’ve done that in track and field. I’ve thought I’ll dance if I win but when you actually win, the amount of emotion just takes over and you go mad.”

Usain Bolt was speaking to Express Sport at the PokerStars Caribbean Adventure. Established in 2004, it has quickly become one of the major annual events on the world’s poker map where the top players from North America and beyond meet with various celebrities and poker aficionados from all corners of the world, including first-time qualifiers who all get to experience the unique atmosphere in a stellar poker event held on the famous Paradise Island. 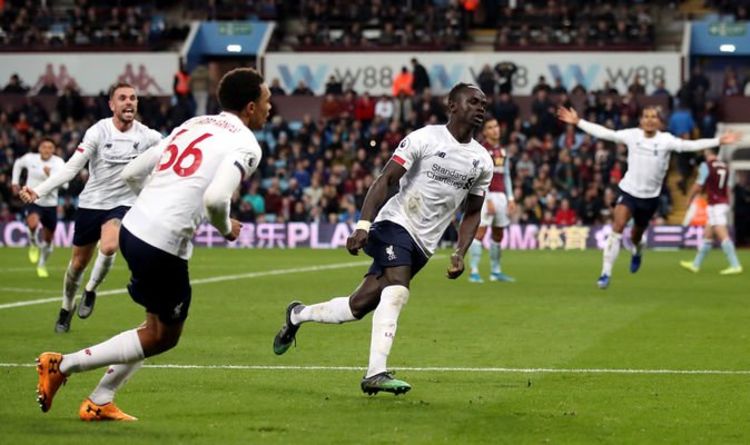 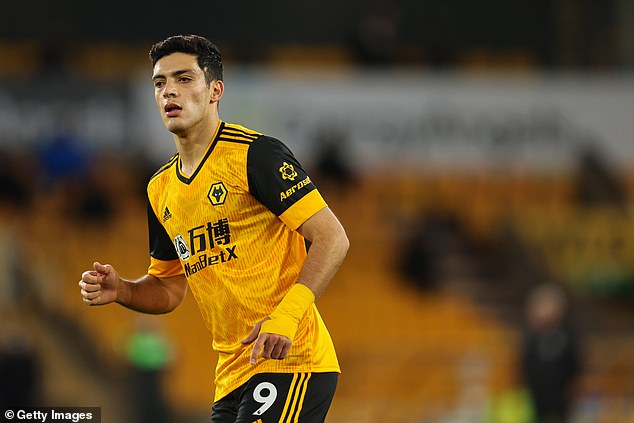 ‘What I know is that there were approaches made’: Raul Jimenez confirms Manchester United DID make a summer move for him and […] 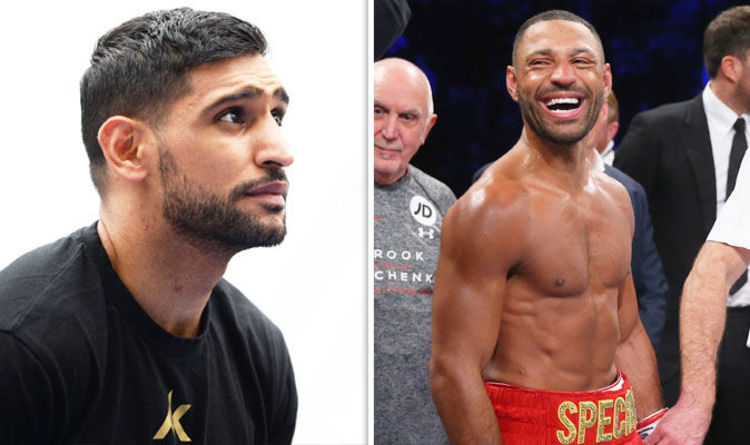 Khan continues his comeback to boxing on Saturday night when he fights Samuel Vargas in Birmingham. The Bolton-born boxer returned to the […]