Nadal hasn’t played any of the warm-up events in the run up to the first Grand Slam event of the season.

After pulling out of the Abu Dhabi exhibition event and ATP Brisbane International with a knee injury, the world number one flew to Melbourne.

The Spaniard trained twice yesterday and appeared to be pain free.

And Moya is hopeful Nadal will be able to take to the court and fight for the title as long as his knee holds up.

“We want to make a small adaptation to the weather and also to the track.

“Starting tomorrow, he will start playing training sets to try on and he will continue to do so in the coming days.

“Rafa is fine, with confidence and playing at a good level.

“And we are optimists. We think it will be fine to play the tournament, if nothing gets twisted or changed.”

So far, Andy Murray and Kei Nishikori have pulled out of the men’s draw through injury. 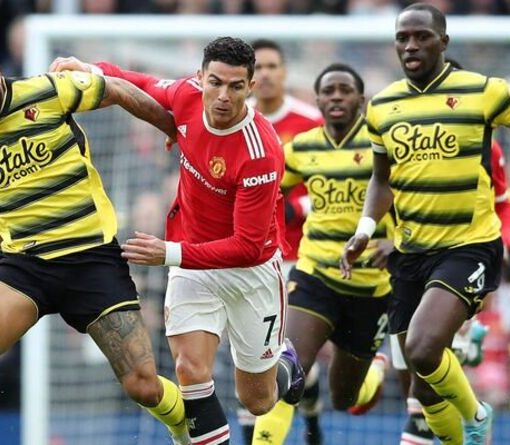 Manchester United saw there hopes of qualifying for next season’s Champions League dealt a huge blow by Watford on Saturday. Ralf Rangnick’s […]

Dens Park, 3 May 1986. The attendance was 19,567; tens of thousands more have long recognised the significance of what transpired. Albert […]

Kieran Trippier has revealed the sights and sounds of England’s World Cup dressing room before a match, describing a confident and ultra-relaxed […]