It was generally accepted that young Ben Solo had committed an atrocious berayal when he turned on Luke and killed all his Jedi students.

The Last Jedi finally showed the terrible events of that night – or did it?

Kylo Ren and Luke clearly have very different takes on what actually happened, let alone the fact that there is still no on-screen proof that young Ben killed anyone. Even Rey’s vision of Kylo and his knights’ rampage in the rain could easily be from a very different time.

The Last Jedi wants us to believe that Luke fled to Ahch-To because he almost killed his young nephew in his sleep – what if it’s the opposite?

Luke has clearly had some sort of crisis of faith, resulting in him cutting himself off from the Force. A powerful new argument explains that Luke’s self-doubt is because he DIDN’T kill Ben Solo when he had the chance.

In the flashback scene a crazed-looking Luke looms over his sleeping nephew and ignites his lightsaber, about to strike him down.

At the last moment he resists the urge, but are his famous instincts telling to kill Ben Solo or not?

In a heated Reddit thread the author argues: “Luke’s trusted instincts are telling him to strike Ben down for the good of the future… Luke, of course, realizes his mistake; that his instincts have been clouded, but by then it’s too late….  He trusts his instincts and they led him wrong, hence retreating into exile unable to trust his insight any more and in an emotional crisis.”

But others argue the exact opposite which also helps explain the hugely contentious issue of why Luke didn’t come in person to face Kylo at the end of The Last Jedi.

One reply says: “It was not a mistake or clouded instincts. It was the RIGHT thing to do, the force was telling him there was no saving Ben (or perhaps just that Luke was not capable of saving him, which Luke may have misinterpreted as meaning it was impossible period. If so, then that would be Luke’s only mistake and an understandable one.)

“Luke couldn’t do it because it was his nephew, Leia’s son, Han’s son. So he went into exile because he knew if he stayed he would have to fight his nephew to the death if he saw him again. He wanted niether to kill Ben, nor for Ben to have to kill him.”

This convincingly also explains why Luke only projected his image across the galaxy in the final scene rather than put himself in an impossible position. Fortnite servers are down tonight, Epic Games has confirmed, with the new outage affecting gamers on PS4, Xbox One and PC. A […] 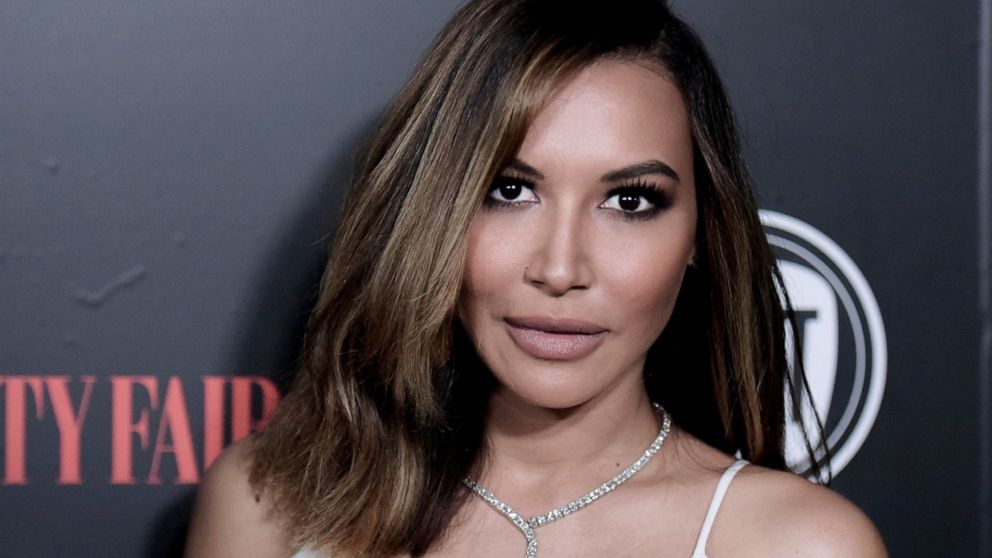 Authorities say former “Glee” star Naya Rivera is missing and being searched for at a Southern California lake July 9, 2020, 7:09 […] 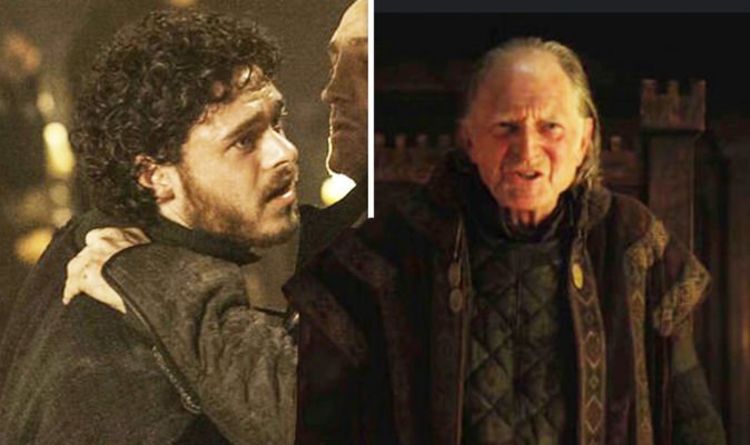 Of course, one of the most notorious scenes in the series was the Red Wedding which played out in the third season […] 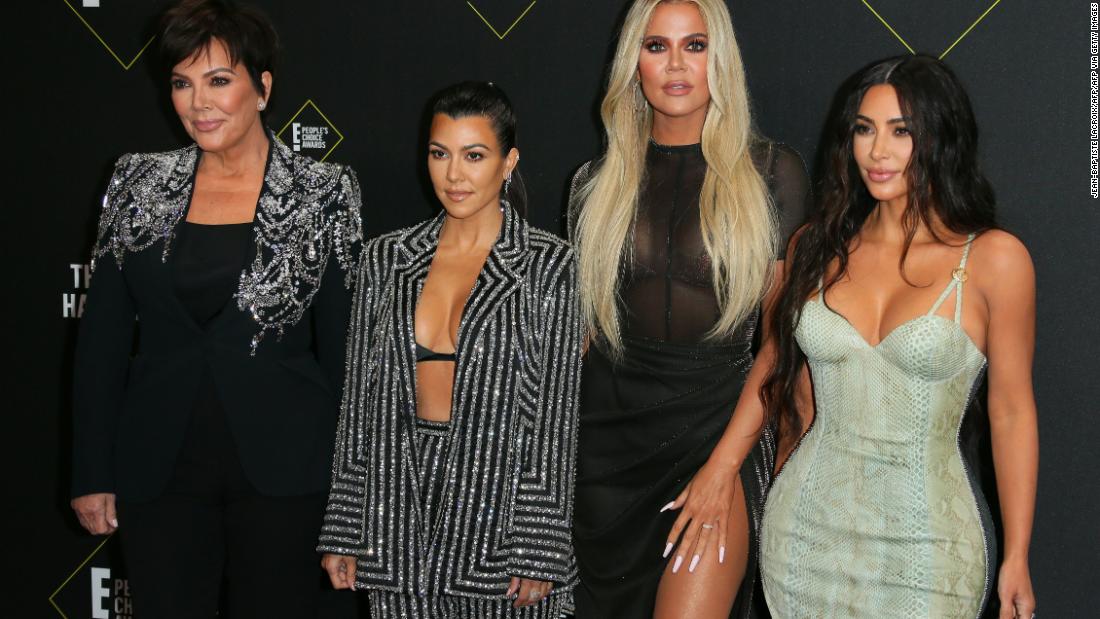 The reality star, who confirmed not long ago that she had contracted and recovered from Covid-19, posted on Twitter that her famous […]