Aquaman is the next DCEU movie out of the gates, although fans have quite a wait before it finally swims into view.

Aquaman will hit cinemas worldwide at Christmas later this year.

Alongside Wonder Woman and Flash, Momoa’s charming turn as the (mer)man from Atlantis was one of the less contentious elements of the recent Justice League movie, so hopes are still high.

The latest image posted by the director, though, had fans flashing back to a shocking storyline from the original comicbooks.

Back in the 1990’s Peter David era of the Aquaman comics, Arthur Curry lost his left hand and replaced it with a gleaming metal blade, a harpoon.

Flash forward to the present day and Wan has just posted an image of Aquaman’s underwater armour.

Wan captioned the image: “Happy New Year from the Deep! Here’s to a great 2018.”

One said: “That’s a broken trident” while another was a little more scathing with: “Calm your t**s, people. He won’t lose his hand just yet.”

Wan wasted no time in shutting it all down with a one-word reply to the theories: “No.”

The fans, though, were determined not to let it go and added: “There’s a chance he was being sarcastic…”

AQUAMAN IS OUT ON DECEMBER 21 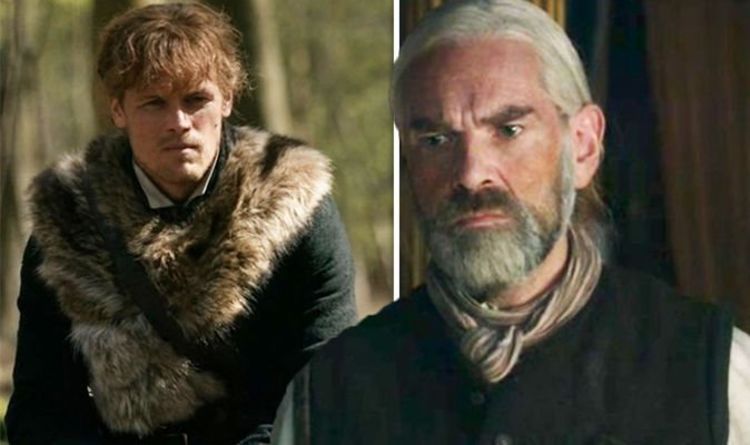 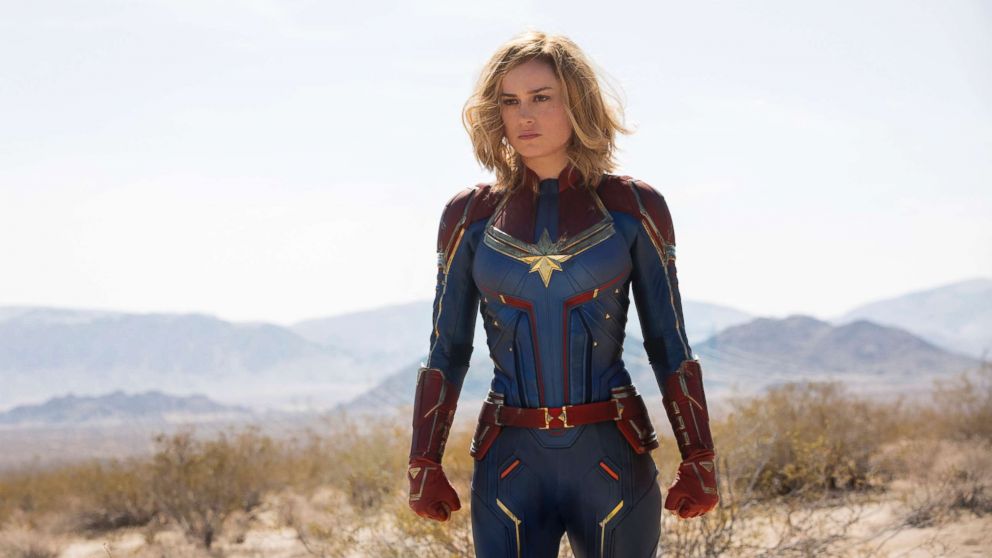 Celebrate the release of “Captain Marvel” and the forthcoming “Avengers: Endgame” by remembering these awesome moments from some of Marvel’s best female […] 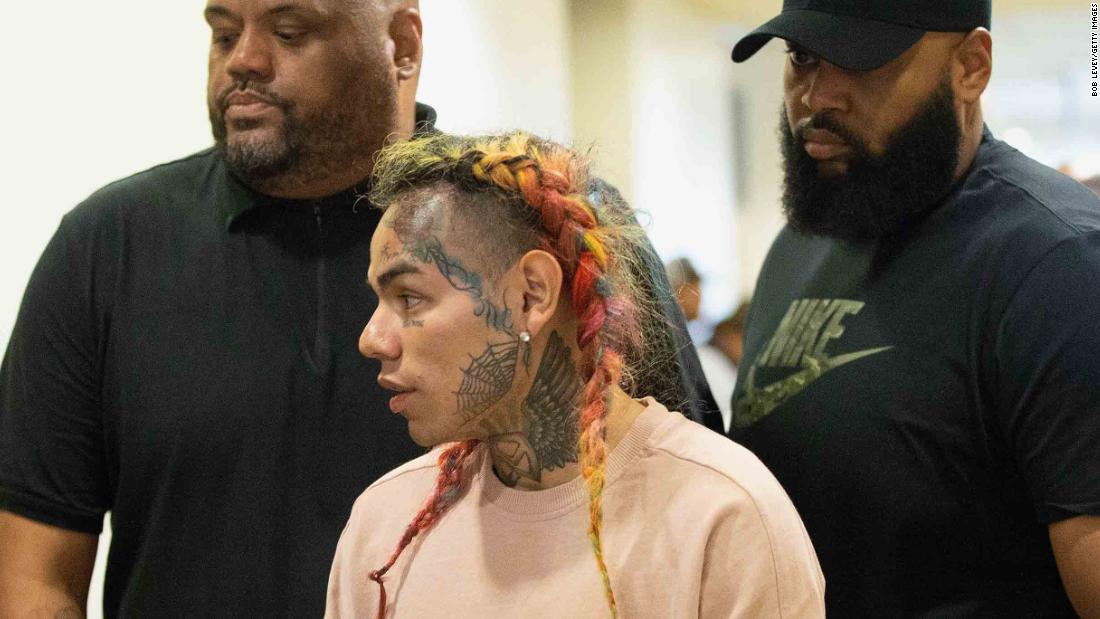 The rapper, whose legal name is Daniel Hernandez, reportedly attempted to make a $200,000 donation to the No Kid Hungry organization. But […] 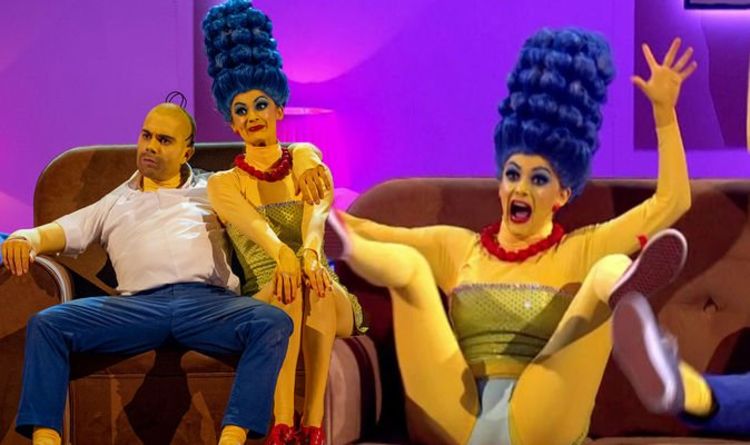 The panel all couldn’t help but compliment the routine and awarded them 24 points in total Motsi Mabuse told the pair: “This […]