The injection used this year as part of the £100million winter vaccine campaign will be scrapped for those over 75 next winter and replaced with a new jab experts hope will prove more effective.

NHS England wrote to all GPs last week to inform them of the move.

Those 65 and over who could also benefit from the boosted jab will have to wait until there is a large enough supply to include them too, it added.

The UK is on high flu alert this winter with more than 1,000 people infected with the virus last week alone – a 156 per cent jump on the previous week.

The sharp rise has in part been triggered by new strains, including so-called Aussie flu – a strain of influenza A which has hit Australian hospitals.

This H3N2 subtype led to two-and-a-half times the normal number of flu cases in Australia.

The instructions for next year’s flu season follow recent research from Public Health England which found that having the vaccine did not reduce the chance of pensioners developing flu at all last year.

But until the new jab is in place, the advice is to rely on the existing one as it is better than no defence at all.

Some 34,300 more, mainly elderly, people died between December 2016 and March 2017 because of winter illnesses.

The biggest increase was among the over-85s, while respiratory death rates were up 50 per cent.

Caroline Abrahams, charity director at Age UK, said: “Last winter was not specially severe but the number of deaths was high. A less than fully effective fl u vaccine is likely to be one reason and it is clearly important older people get access to an effective vaccine as soon as possible.”

Professor Robert Dingwall, an expert in influenza and social sciences at Nottingham Trent University, said: “Research shows over the last 10 years this vaccine has not been terribly effective in older people. It is welcome that the public health system is responding to the fact things are not working.”

But it had little or no effect on older people. Studies also show over the past 10 years it has at best been only minimally effective in older people.

In a recent meeting, independent experts at the Joint Committee on Vaccination and Immunisation, which advises the Government, claimed the current jab has had “no discernible impact” on rates of flu among pensioners.

The present vaccine is altered each year to protect against the three strains most likely to be circulating.

But the new vaccine has compounds which make the virus more visible to the immune system, so it is better able to cope.

John Newton, of Public Health England, has previously said: “The flu vaccination is the best protection we have against fl u and it’s really important to have it if you are eligible.” 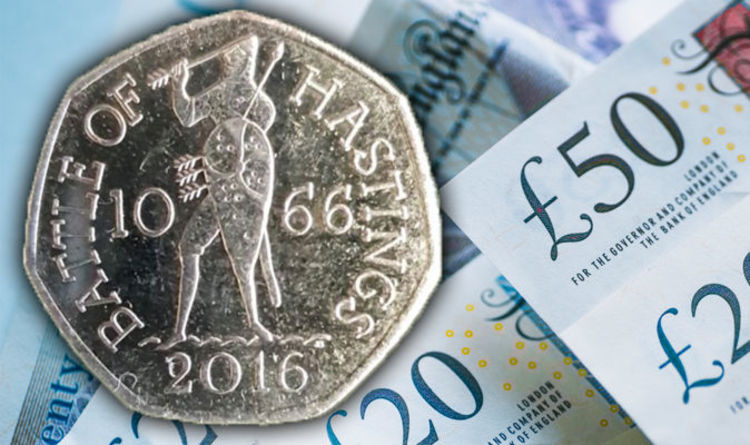 When it comes to rare coins, collectors from across the globe are often willing to spend more than the value listed on […] 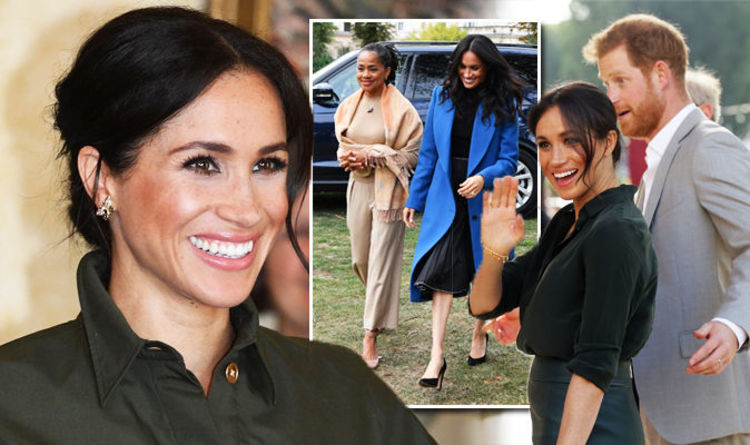 Meghan Markle and Prince Harry will soon have another member of their Royal Family, as the couple announced they are expecting a […] 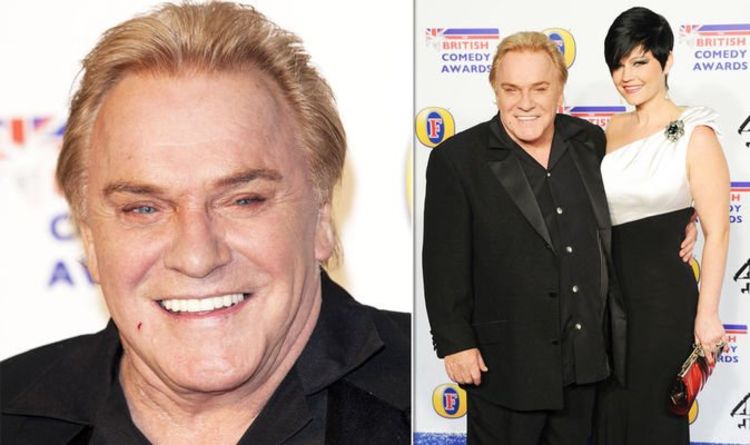 Freddie Starr has been found dead in his home in Spain at age 76, according to reports. The Opportunity Knocks star was […] 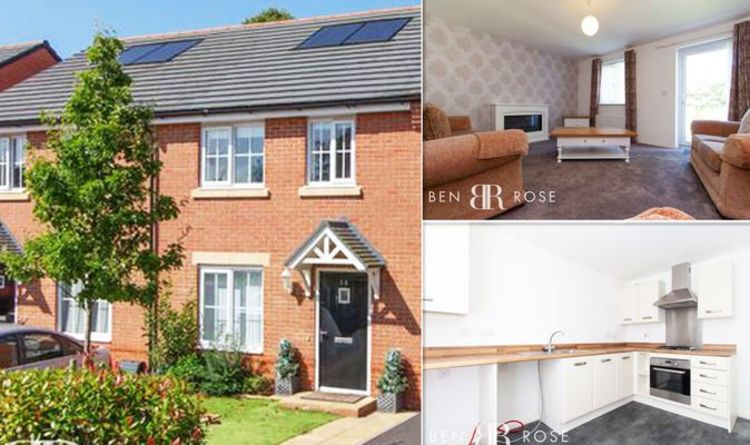 A property for sale on Zoopla has been listed for just £44,995. This may shock many, as the home is a relatively […]