According to Spain’s National Geographic Institute (IGN), the strongest of the three earthquakes was felt at 5.17am in Baena, Córdoba, with a magnitude of 3.8.

Shortly after, at 5.48 am, a second earthquake struck the town of Benalmadena in Malaga, with a magnitude of 3.5.

The first earthquake also struck Malaga, in the town of Archidona, at 2.57am, but was the mildest with a magnitude of just 1.8.

According to officials, the Baena earthquake occurred “barely three kilometres from where another earthquake took place last year and with a similar magnitude”.

The quake was reportedly felt by residents but emergency services officials say they did not receive any calls.

Córdoba mayor, Felisa Cañete confirmed there had been no injuries or damages, saying the tremor was felt “but only for a moment and very mildly”.

The quakes, which both had an epicentre just off the coast of Torremolinos, were recorded on December 26.

Both were recorded at a depth of 79kms.

Earlier this year seismologists warned the province of Malaga, a British holiday hotspot located in the south of Spain, is at risk of being stuck by mega earthquakes which could also trigger tsunamis.

A map that has been published by the Provincial Council of Malaga showing the municipalities of Axarquía and Nororma are at greatest risk of being hit by quakes.

Ricardo García Arribas, vice president of the association, said the closer the area is to the Granada fault, which across northern Malaga, the more severe the earthquake is likely to be.

The city of Malaga is also at high risk, with the experts believing that there is a 70 per cent chance of a quake happening there in the foreseeable future.

The Vice-President of Malaga, Francisco Salado, said: “It is a necessary study, very useful for all the municipalities of the province, as they update the risk data, adapting them to state and community regulations, which are increasingly demanding and rigorous to prevent the effects of potential earthquakes, and whose main objectives are to protect human lives and limit material damage.” 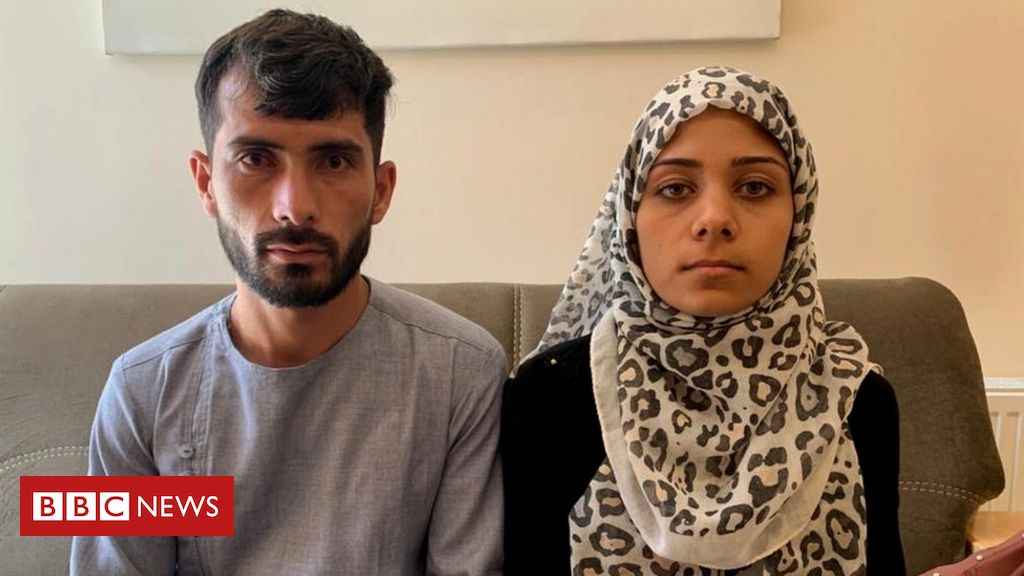 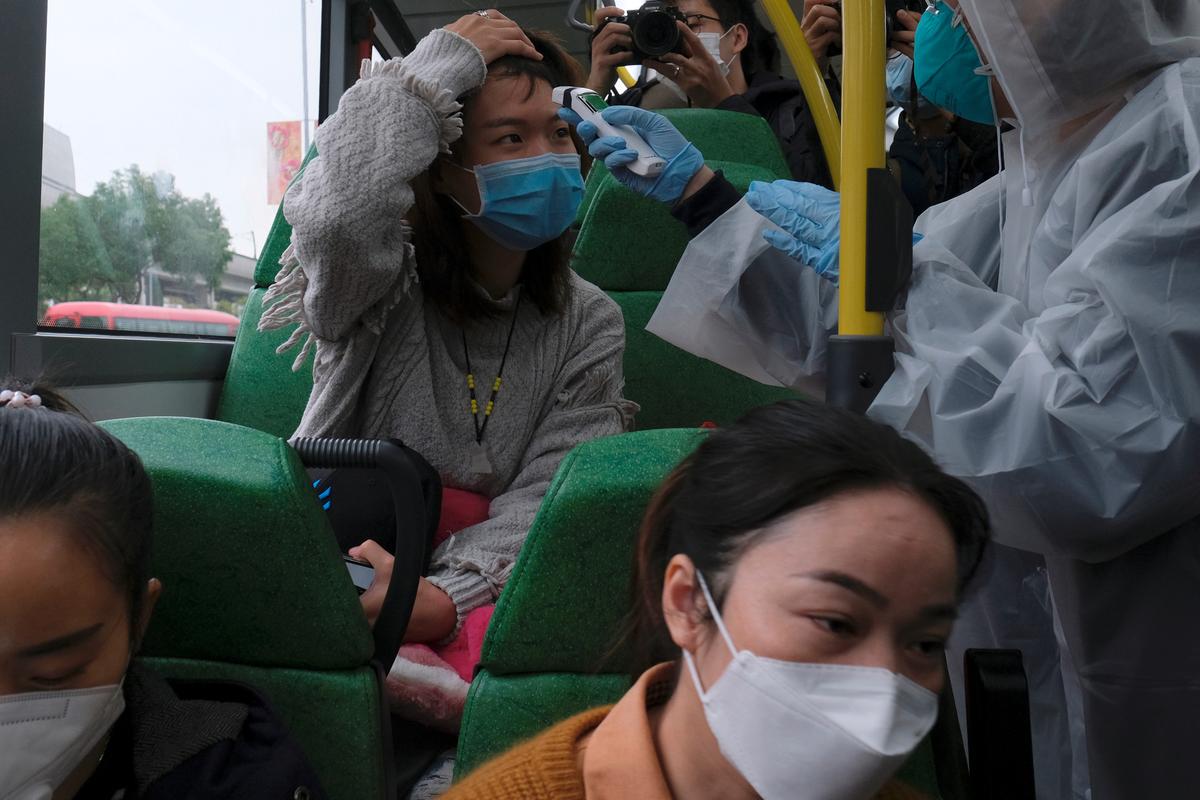 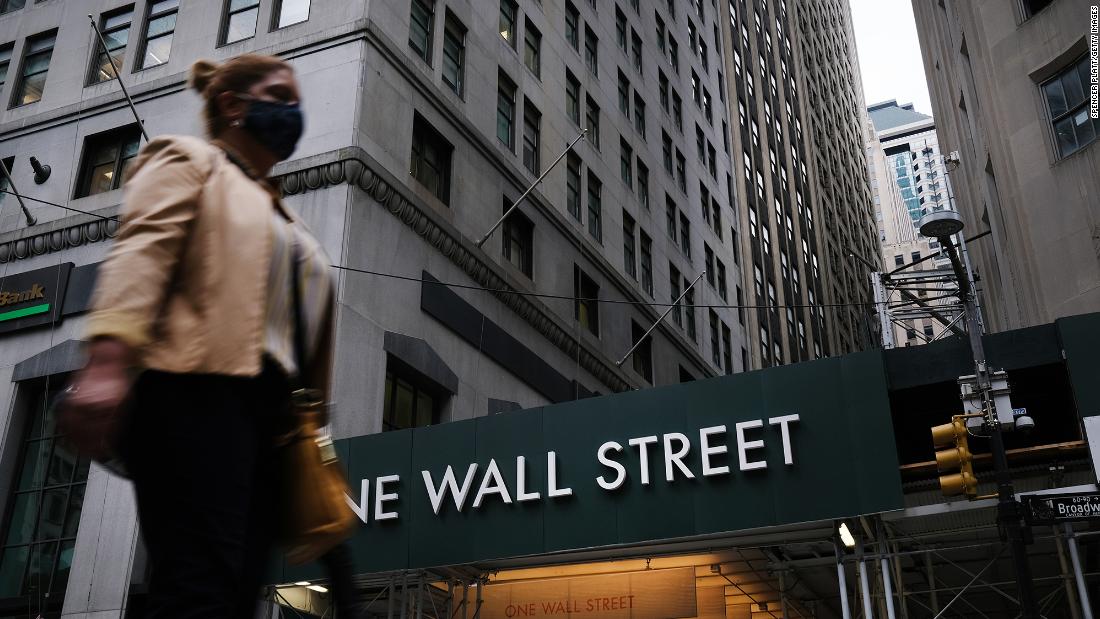 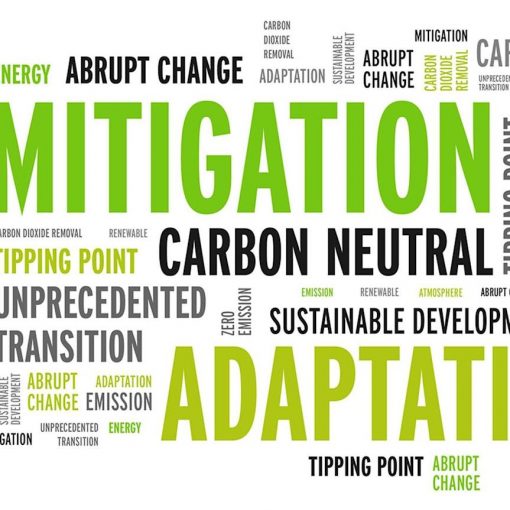