Spanish newspaper Marca had claimed Real would do plenty of business in January after going down to a 3-0 defeat to their arch rivals.

The loss leaves Zinedine Zidane’s men 14 points behind Barca, although they do have a game in hand.

But respected news outlet AS say there will be only one addition when the window reopens.

That man is expected to be Athletic Bilbao goalkeeper Kepa Arrizabalaga, who is out of contract at the end of the season.

The 23-year-old has a £17million release clause in his contract which Real will activate now to guarantee getting him.

Real could wait until the summer to sign him for nothing but know, in doing so, they risk missing out to a rival club.

Bilbao want to keep Kepa but he has decided not to sign a new deal, leaving Real free to move.

Kepa will officially be allowed to talk with other clubs on January 1, although his camp are already aware of Real’s interest.

Preliminary discussions have been held but personal terms on what is expected to be a six-year contract have yet to be agreed.

Kepa will be the only arrival in January, according to AS, because the club remain confident in the current squad.

They are only moving for the Spanish keeper as he is a long-term target who has become available in the market. Saints coach Sean Payton is not tipping his hand at quarterback, refusing to name backup Teddy Bridgewater as the starter Sunday when […] 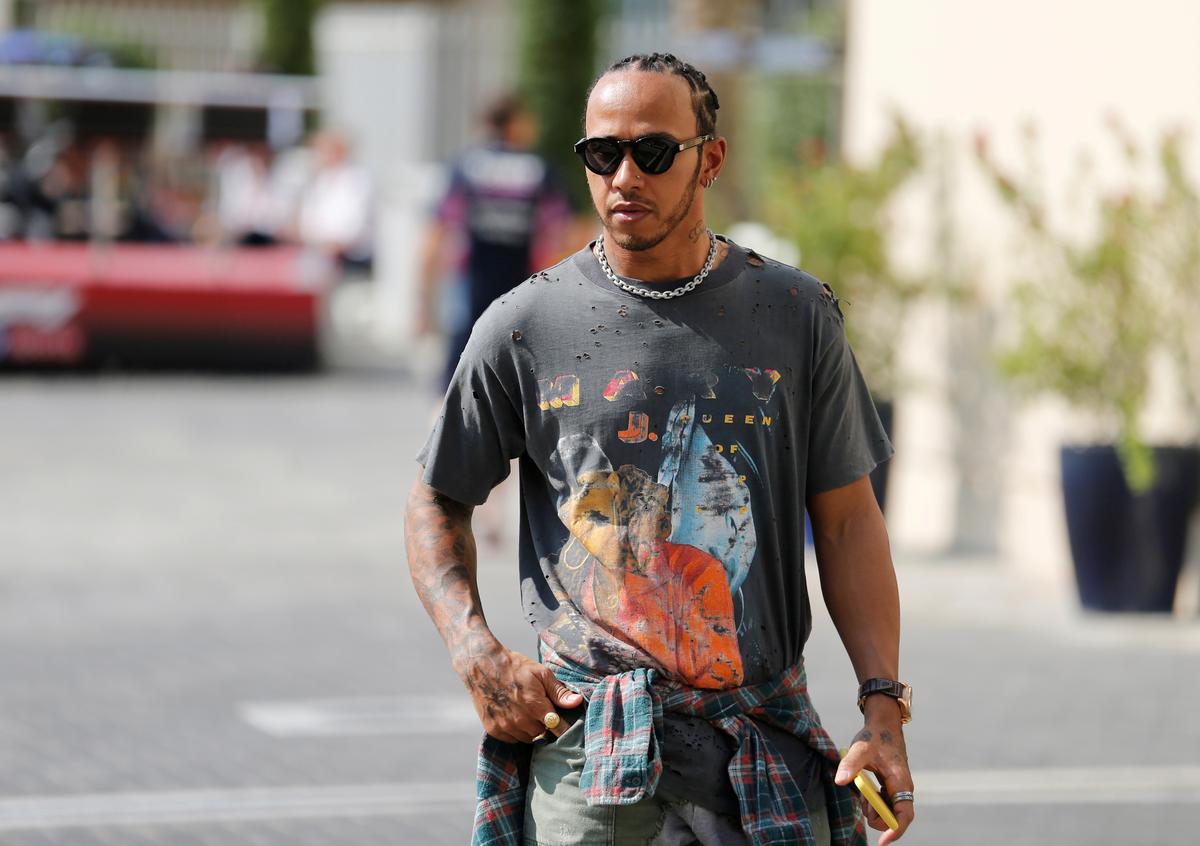 LONDON (Reuters) – Six-times Formula One world champion Lewis Hamilton said on Thursday he was donating $500,000 towards the rescue and care […]

Chris Jordan has warned England will face a greater test of their resolve against Australia on Saturday, after starting their T20 World […]