Earlier this month Martin Schulz said he wanted a “United States of Europe” by 2025 but dire approval ratings for the superstate may scupper the former European Parliament president’s vision.

A poll by YouGov has put pressure on Mr Schulz to prove a United States of Europe is desired by the bloc – let alone beneficial.

The survey of 8,138 people earlier this month showed disapproval for the project in six European Union member states. Only France of the seven countries surveyed were in favour.

YouGov asked: “Martin Schulz, head of the Social Democratic Party in Germany (SPD), spoke at the SPD party conference about his vision to transform the EU into the United States of Europe by 2025 – with a common constitutional treaty.

“EU members who do not agree with this federal constitution would then have to leave the EU. Do you support or reject this vision of the United States of Europe?”

The UK unsurprisingly saw the lowest support for the seemingly-doomed project at just 10 per cent, with 43 per cent disapproving. The poll revealed 18 per cent of Brits polled didn’t care either way and another 28 per cent were unsure.

In Germany 30 per cent of people approved but 33 per cent disapproved.

Scandinavia also showed low levels of support for the scheme.

Denmark and Norway both saw 12 per cent approval with disapproval at 48 per cent and 55 per cent.

France was the only state where more people polled supported than opposed the proposal, by a margin of 28 to 26 per cent. 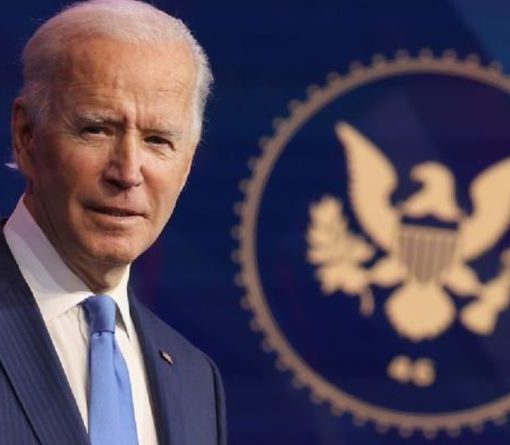 The US president has asked his own intelligence agencies to “redouble” their efforts to find the true origin of the Covid-19 outbreak. […] 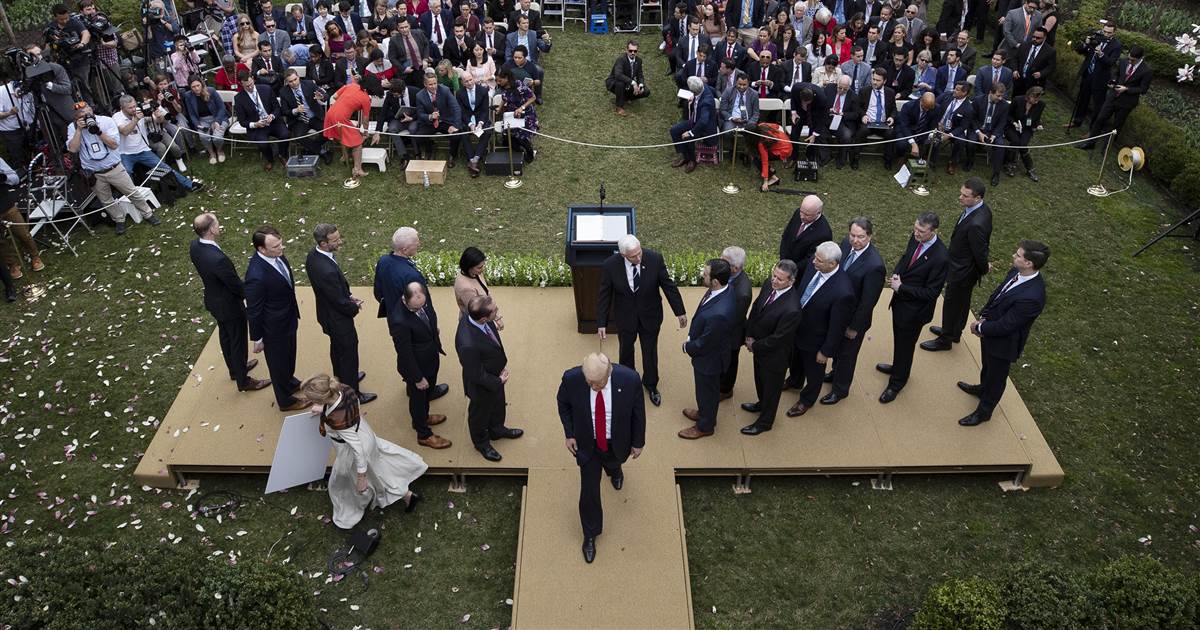 President Donald Trump’s decision to declare a national emergency to combat the coronavirus on Friday was met with bipartisan praise, a warm […] 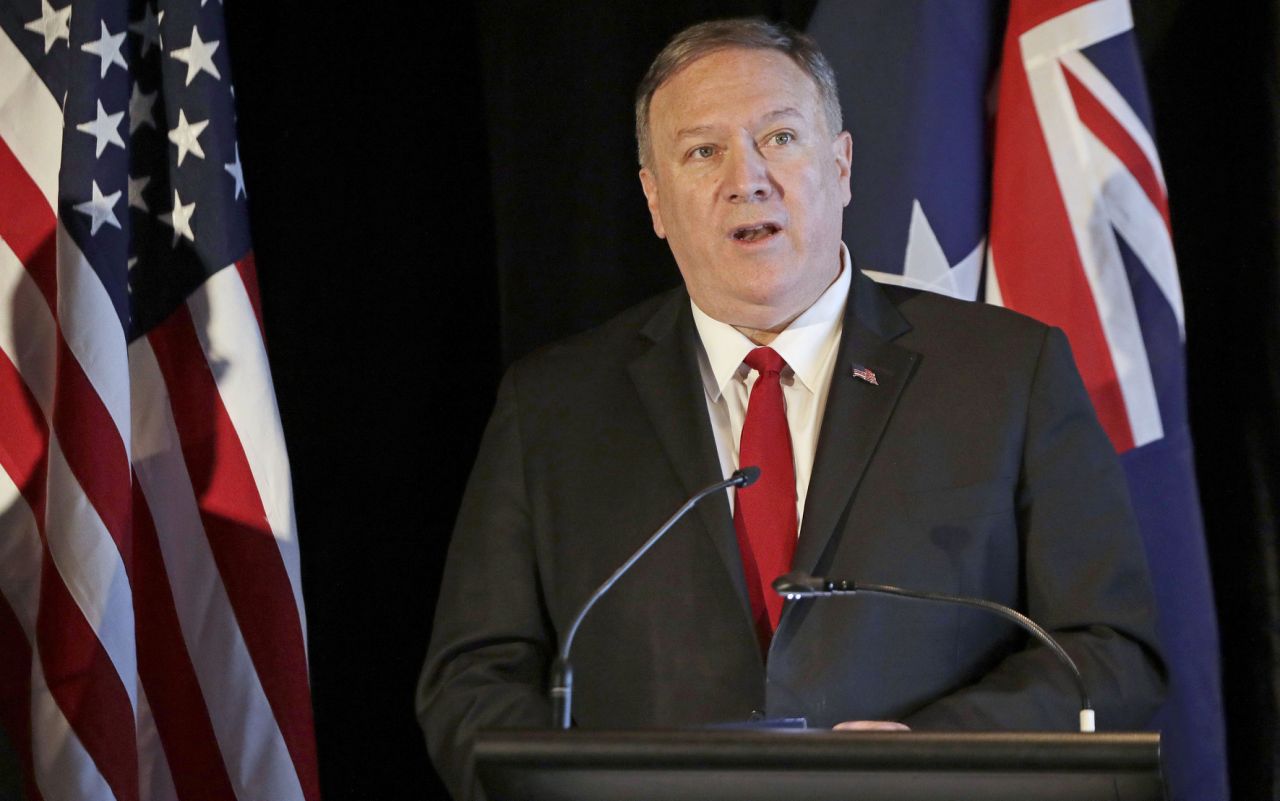