The Swiss star has travelled to Perth for his first tournament of the new season – the Hopman Cup.

The competition is a warm up for the Australian Open which gets underway on January 15.

But at the age 36 he knows that his body may not be able to handle the intense schedule of a professional tennis star for much longer.

So he has made a couple of changes to his on-the-court mentality so that he can stay at the top of his game for as long as possible.

And the main change is that he plans to play with more aggression.

“It was a bit of a reset for my mind, to take things more relaxed, especially in the bigger moments,” Federer told Radio Australia.

“Rather than always playing the percentages, it’s more playing on my terms rather than thinking too much about my opponent.

“I think that’s something we’ve really worked on in the off-season is to play aggressive, take control of the point on my serve.

“It’s really about staying healthy and enjoying myself, and being very precise about how I practice and what tournaments I play.”

Tottenham have moved to “apologise unreservedly” for their part in the failed European Super League, including the way that they plotted behind […] 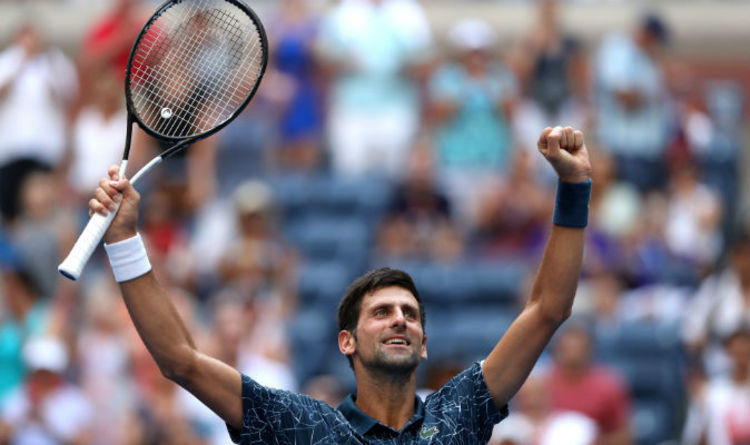 Two-time US Open champion Djokovic takes on American Sandgren for the second time. Djokovic eased to a 6-3 6-1 6-2 victory over […] 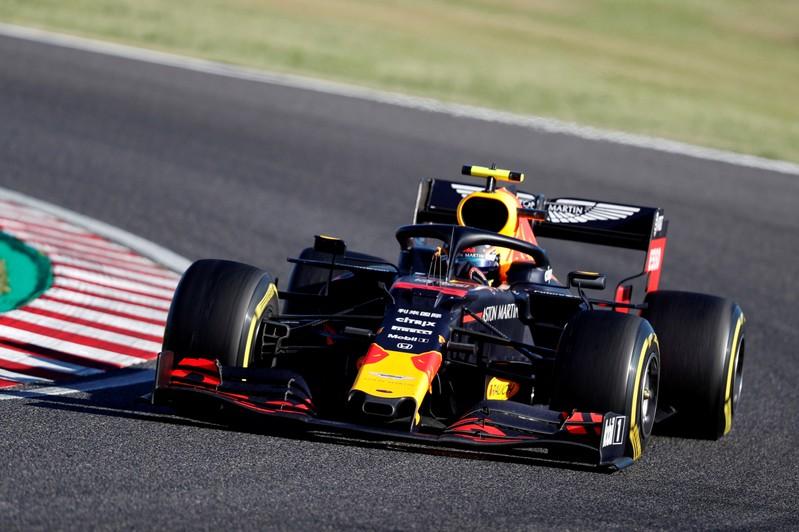 Australia’s scheduled one-day international series against Afghanistan in India has been postponed, the cricket boards of the competing countries said on Sunday, […]