North Korea is being used as a buffer by China between the West and their border, Brigadier General Anthony Tata warned.

Tata said: “Well China, normally when they agree with us, they abstain from a UN vote and now they are trying to put a good face forward on this.

“I think but about a year ago they had a 28 percent increase in trade with North Korea and I think they’re probably feeling a little bit of a sting.”

The former general added that China are using North Korea as a “proxy war” with the United States.

He said: “They’re probably funnelling things to North Korea that they shouldn’t and they’re fighting a proxy war with us through North Korea.

“They don’t want to lose that North Korea buffer between the West and their border.”

Shocking photos released by the US Treasury show vessels tied together in the West Sea, using hoses to transfer the oil.

The US Treasury said: “North Korea is known to employ deceptive shipping practices, including ship-to-ship transfers, a practice prohibited by the UNSC.

The revelations have sparked anger in South Korea, which has repeatedly urged China to cut ties with Kim’s hermit kingdom.

Tensions in the region have soared this year, leading to fears Kim’s provocative nuclear and missile tests could spark World War 3.

He said: “There is a lot of under-the-radar on the Chinese side.

“Beijing does not police the border strictly or enforce the sanctions toughly. This could be that.” 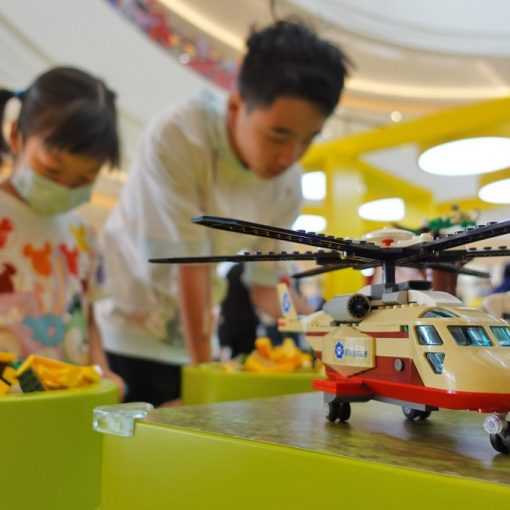 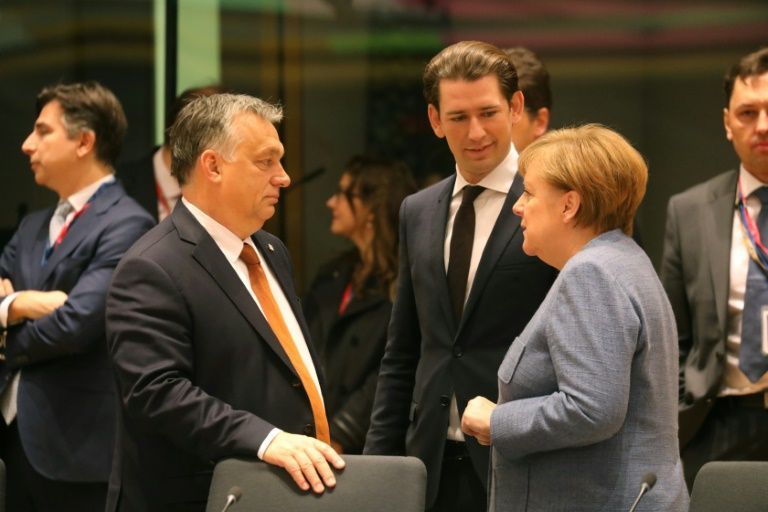 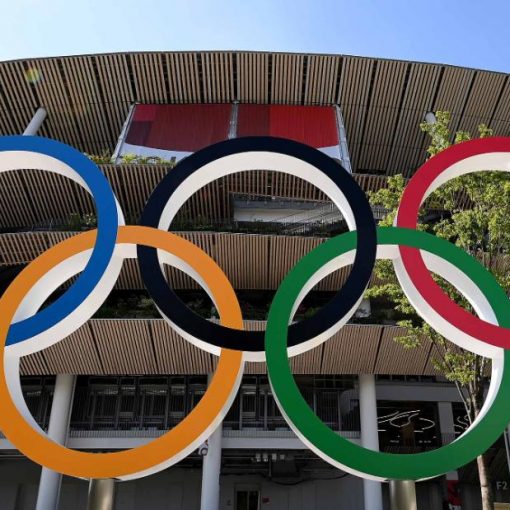 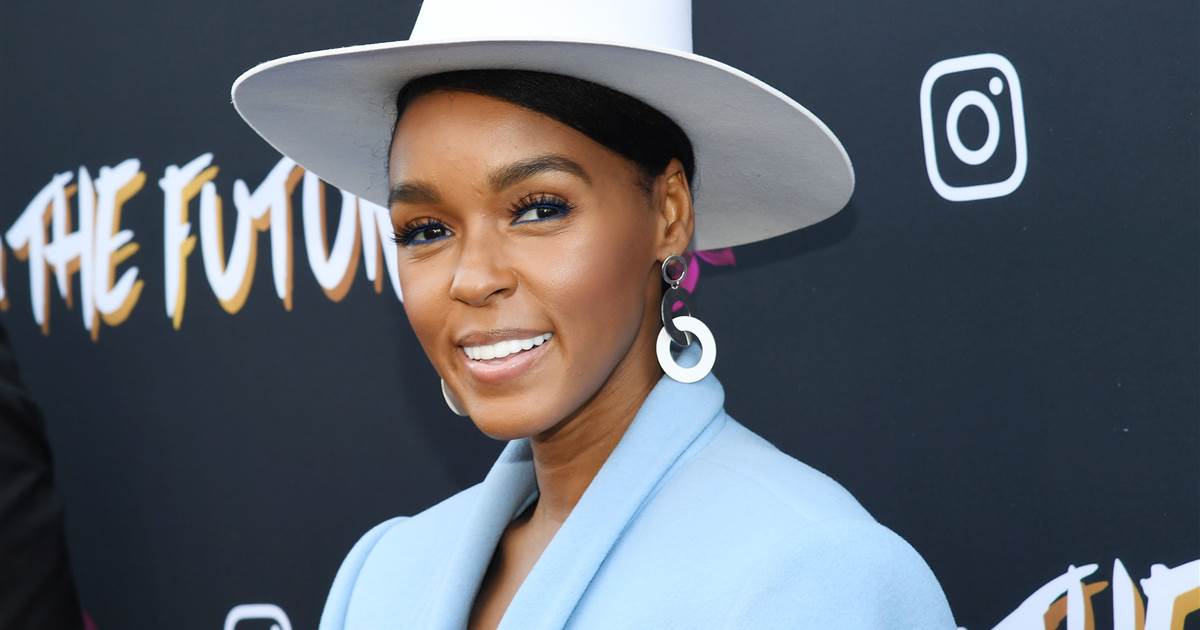