The talks would be aimed at reducing tensions between the two nations following Kim Jong-un’s illegal missile tests.

Kremlin spokesman Dmitry Peskov said: “You can’t become a mediator between two countries just on your own will. It is impossible, you need both sides to be willing.”

Fears of war breaking out between the United States and North Korea have been raised as the two country’s provocative leaders have fired insults at each other in recent months.

North Korea claims their most recent and powerful missile test proves they are capable of striking the US mainland and destroying its capital, Washington DC.

The offer comes after South Korea claimed that their aggressive neighbour had become “desperate” for talks.

South Korea’s Unification Ministry said in a report today: ”North Korea will seek negotiation with the United States, while continuing to pursue its effort to be recognised as a de facto nuclear-possessing country.”

The nation’s ministry of defence said it would assign four units to operate under a new official overseeing North Korea policy, aimed to “deter and respond to North Korea’s nuclear and missile threat”.

US diplomats have made clear they are seeking a diplomatic solution but President Donald Trump has derided talks as useless and said Pyongyang must commit to giving up its nuclear weapons before any talks can begin.

In a statement carried by the official KCNA news agency, North Korea said the United States was terrified by its nuclear force and was getting “more and more frenzied in the moves to impose the harshest-ever sanctions and pressure on our country”.

China, the main source of North Korea’s fuel, did not export any gasoline, jet fuel, diesel or fuel oil to its neighbour last month, data from the General Administration of Customs showed.

In its 2018 forecast, South Korea’s Unification Ministry said it believed the North would eventually find ways to blunt the effects of the sanctions.

The report said: ”Countermeasures will be orchestrated to deal with the effects, including cuts in trade volume and foreign currency inflow, lack of supplies, and reduced production in each part of the economy.” 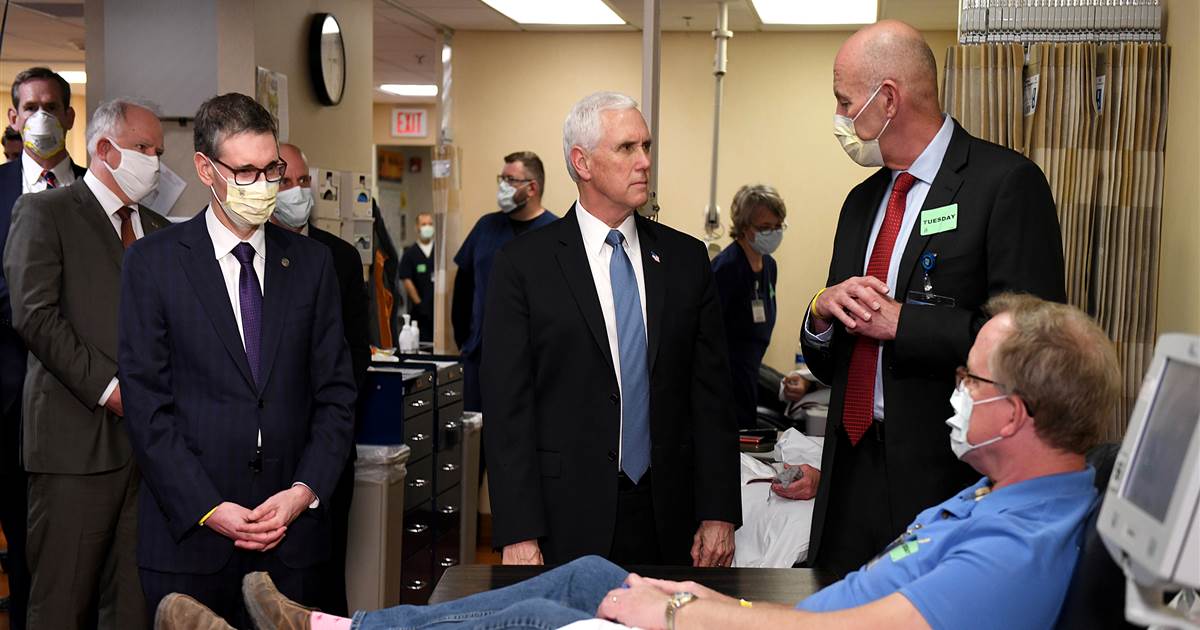 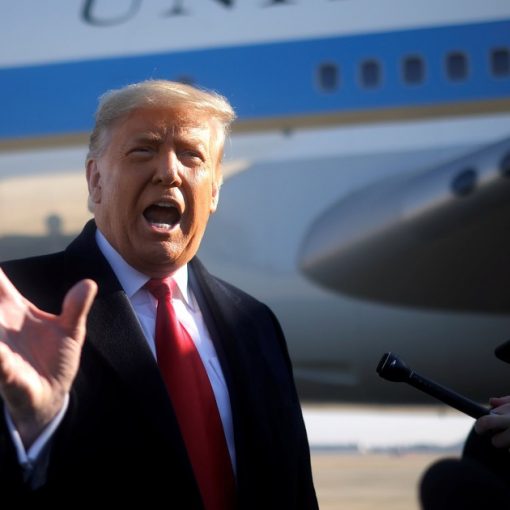 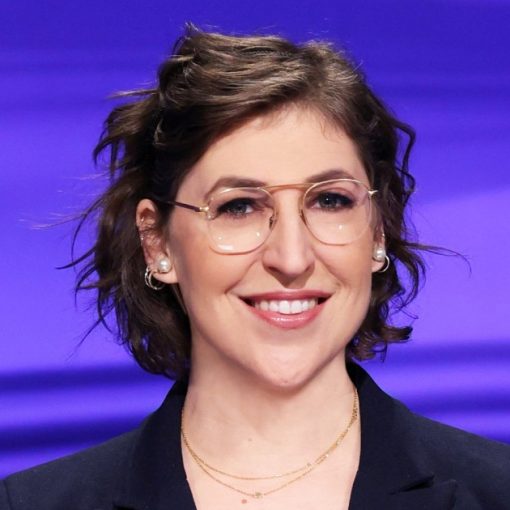 “The Big Bang Theory” actor Mayim Bialik and former champion Ken Jennings will host “Jeopardy!” through the end of the year, the […] 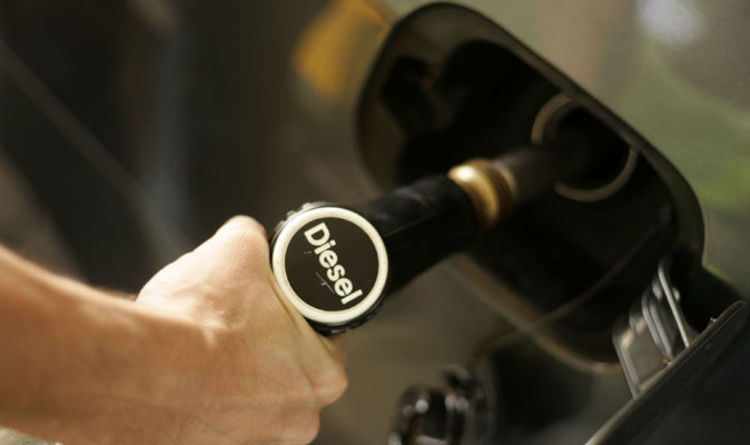 Bonn and Cologne must now introduce bans on older diesel vehicles in order to not breach EU pollution standard, a court ruled. […]