The space rock had been invisible to astronomers until Christmas Day when it was first identified.

The Moon is 238,000 miles from Earth, and this pass is considered a cat’s whisker in astronomical terms.

NASA considers and monitors anything which comes within six million miles of our planet as a near earth asteroid.

Although, relatively small, if it did impact Earth, it could cause injuries.

In February 2013, an unknown 19-metre meteor came from nowhere to explode in the sky above Chelyabinsk, Russia, with the force of 500,000 tonnes of TNT.

And the energy released shattered glass on hundreds of buildings and more than 1,000 people were injured as a result.

There have been several asteroids discovered this year by NASA, which is continually locating them, but estimates we only know the location of around 3 per cent of those out there.

A NASA spokesman said: “This is the first known asteroid to flyby Earth within one lunar distance since two such asteroids flew past us 35 minutes apart on November 21, and the 52nd this year.

2017 YZ4 is from the Apollo group of asteroids, a group of near Earth asteroids that regularly cross the planet.

They were discovered by German astronomer Karl Reinmuth in the 1930s and named after the first one to be discovered, the 1.5km diameter 1862 Apollo asteroid.

The new 2017 Yz4 was first observed by operators of the Mount Lemmon Survey Observatory, in the Santa Catalina Mountains, northeast of Tucson, Arizona.

NASA says it knows of no significant asteroid that is expected to hit the Earth for at least 100 years. 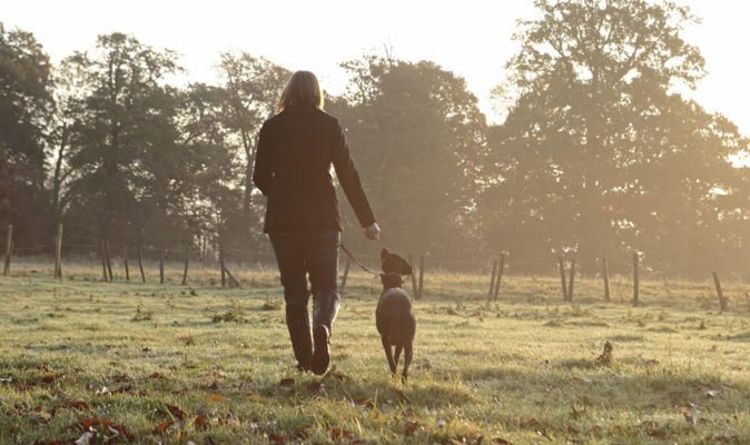 With nearly one in three owners relying on dog walkers to exercise their pets, leading animal charities have come together to ensure […] 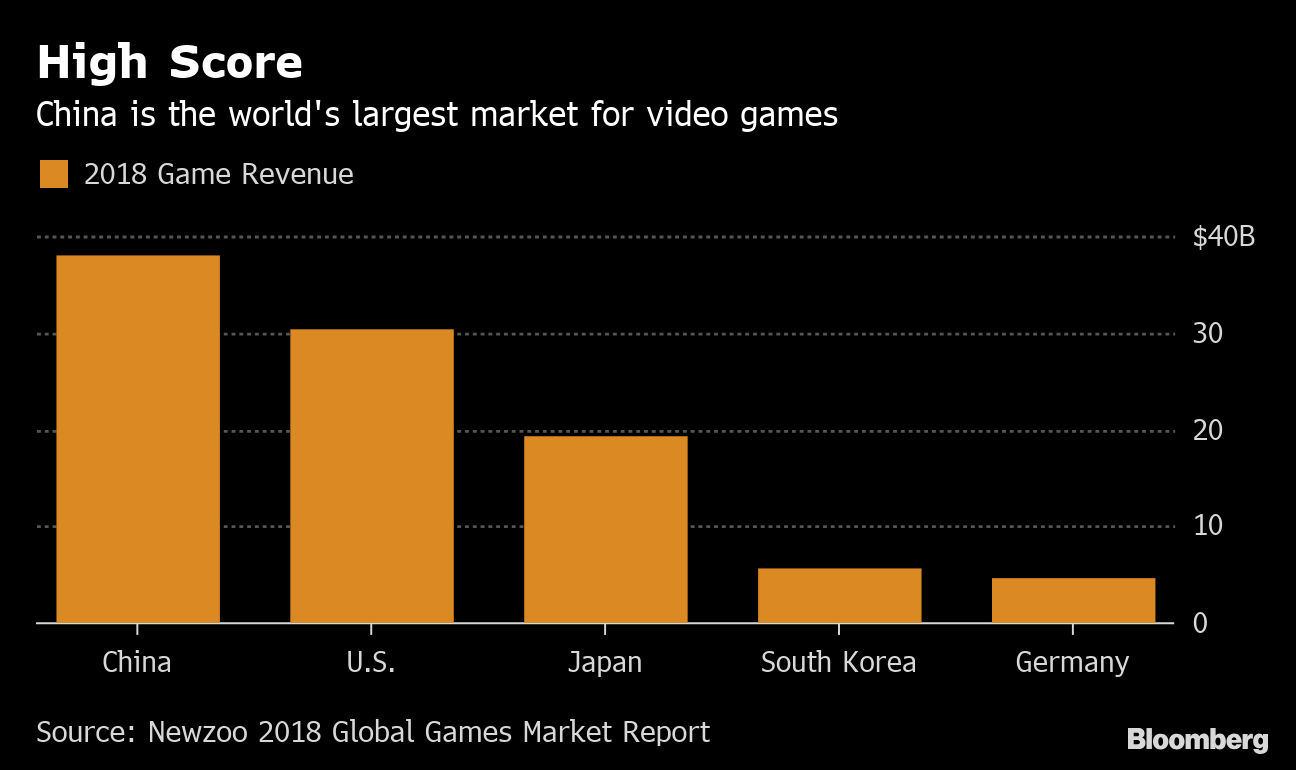 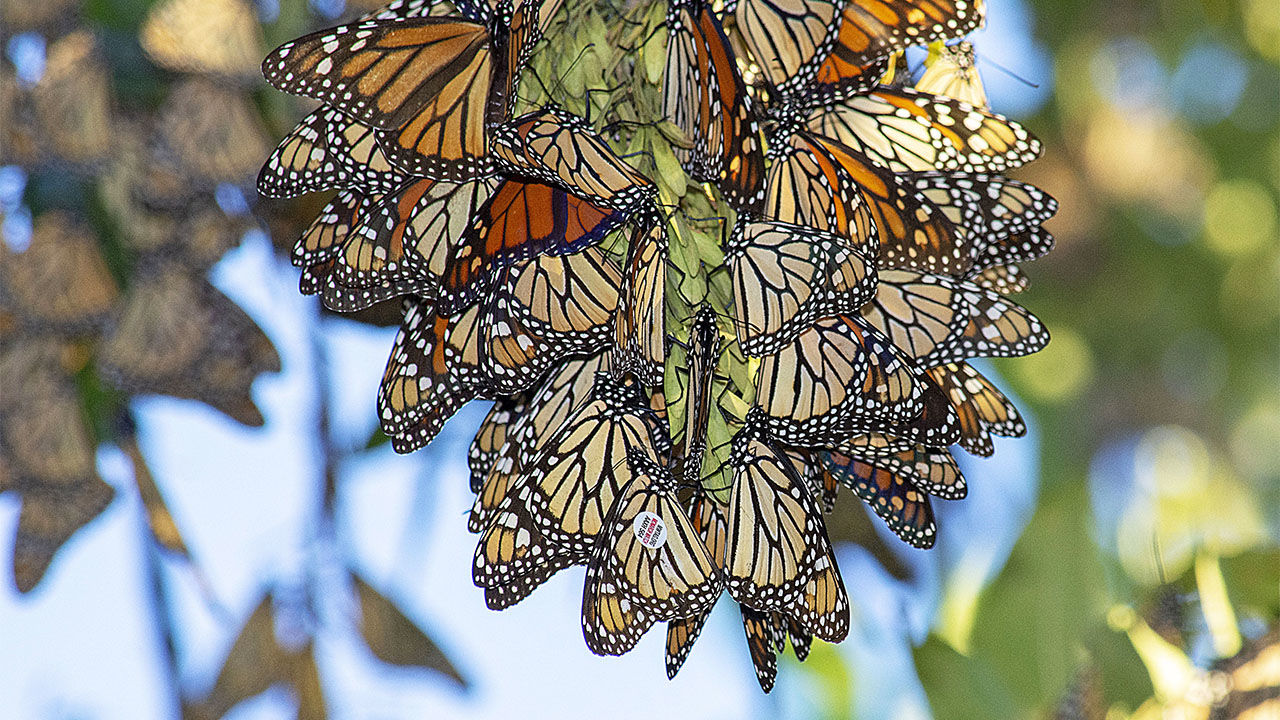 Monarch tags are revealing the pace and timing of this butterfly’s annual migration. Omar Franco By Elizabeth PennisiDec. 18, 2019 , 9:55 […]