For the fourth year in a row, Netflix will have parents’ backs on New Year’s Eve.

The streaming platform started offering its New Year’s Eve countdowns ― which can make any time, even bedtime, seem like midnight ― on Tuesday. The clips feature beloved characters from nine different shows celebrating the last 10 seconds of the year.

Get a glance at them here:

This year’s countdowns feature partying characters from past favorites “Trollhunters,” “All Hail King Julien,” “Skylanders Academy,” “Puffin Rock,” “Word Party” and “Beat Bugs,” as well as “Pororo,” “Larva” and “True and the Rainbow Kingdom.” They’re now accessible in the “Kids” row on the platform under a celebratory 2018 icon. Parents can also locate them by searching for “New Year’s Eve countdown” or simply “countdown.”

The peak viewing hour for U.S. families to show their kids a countdown video in the last two years was 8 p.m. local time, according to Netflix.

And if your kid really digs the countdowns and wants to relive the excitement over and over again, that’s fine ― they’ll be available through Jan. 31. 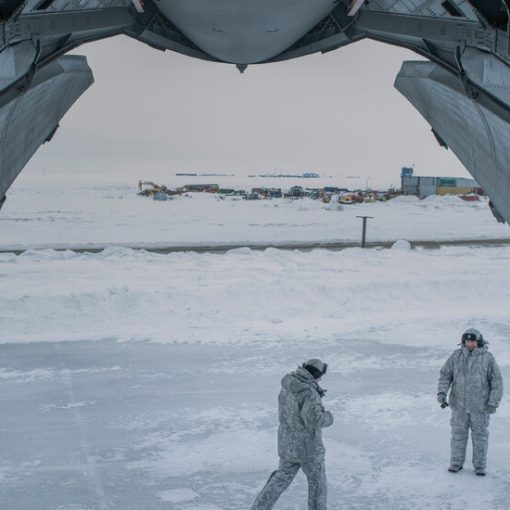 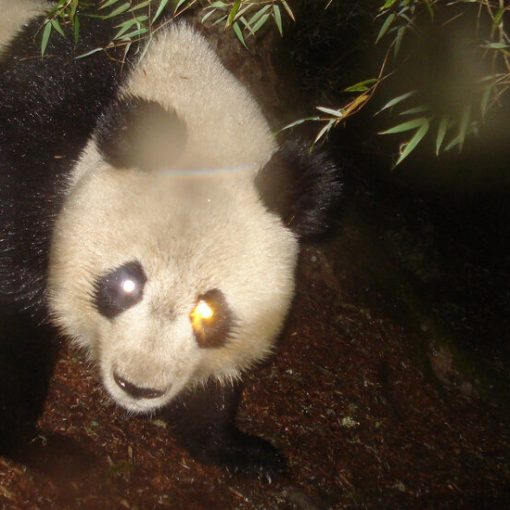 Most panda reserves consist of bamboo forests at high elevation, which is not ideal for all wildlife. The researchers found that two […] 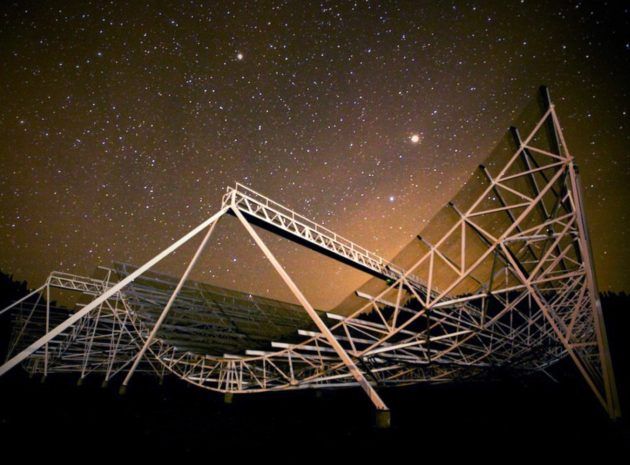 One of the radio antennas of the Canadian Hydrogen Intensity Mapping Experiment, or CHIME, spreads out beneath the night sky near Penticton, […] 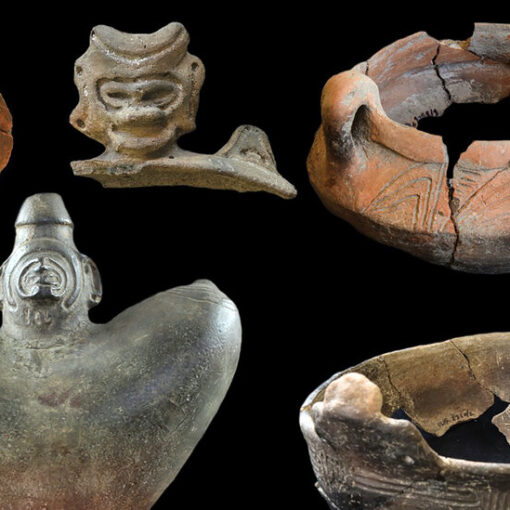 When Dr. Juan Aviles went to school in Puerto Rico, teachers taught him that the original people of the island, the Taino, […]