How many rolls of Sellotape will be sold in the run-up to Christmas?


The quiz, created by Bidvine.com features an array of questions, including ‘How many rolls of Sellotape will be sold in the run-up to Christmas?’ and ‘From which country do Poinsettias originate?’.

Other questions included are ’True or false: The video of ‘Last Christmas’ was the last time George Michael was filmed without a beard’.

You may find some questions more difficult than others but, either way, you’re bound to learn something.

Once you’ve had a go at the quiz, you can share the results with your friends and family. 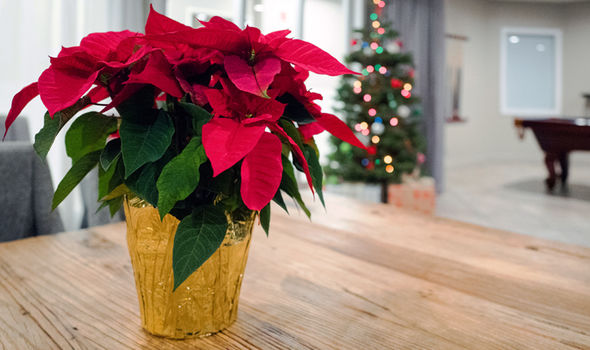 Christmas quiz: From which country do Poinsettias originate? 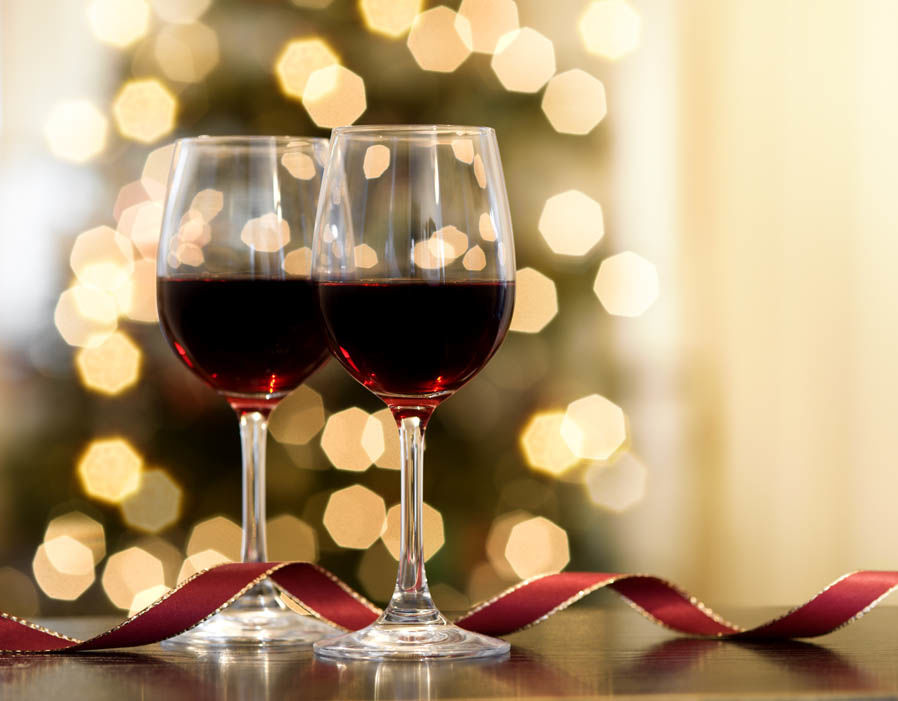 While it may not run with the theme of Christmas, another popular test is the British Citizenship Test.

The test is one of the criteria for becoming a citizen or settling in the UK.

But with a one in three people fail rate, would you pass? 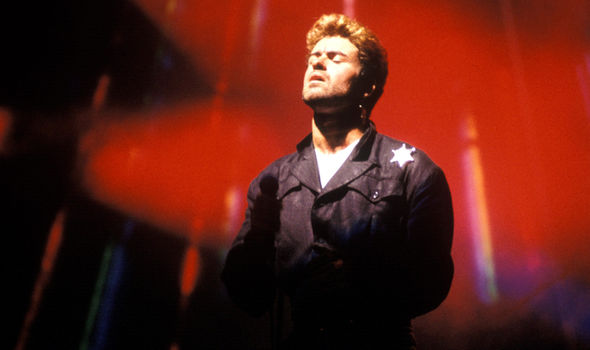 Christmas quiz: Did George Michael have a beard in music videos after Last Christmas?

Playbuzz has created its own British citizenship test and you need 75 per cent to pass.

There are 15 questions in total and a range of different topics are covered.

The first question is ‘where is prehistoric monument stonehenge?’ 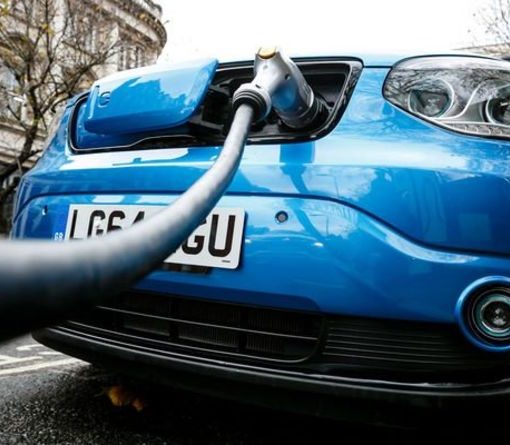 He said: “This is great news as charging electric cars at motorway service areas needs to be fast, reliable and easy to […]

Days spent at home have moved even the most muddled people to organize. The spice rack now displays alphabetically ordered bottles in […] 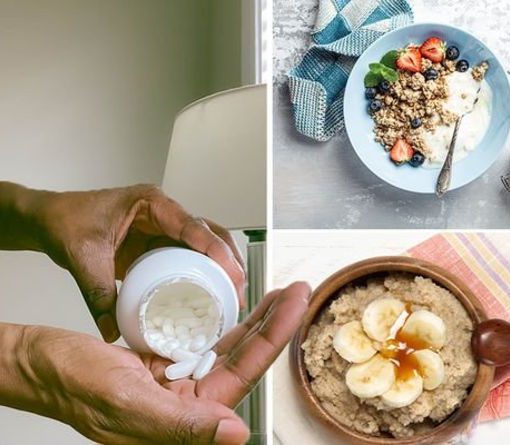 The importance of eating a healthy, balanced diet is trotted out so often it seems obvious by now. Packing your diet full […] 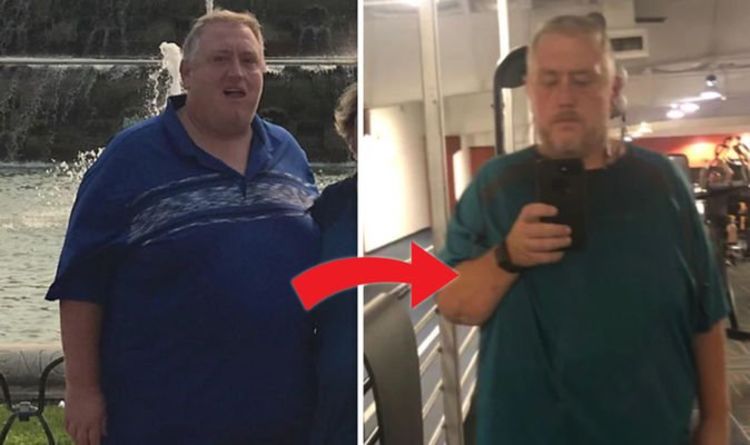 When it comes to losing weight, slimmers can choose from a series of diet plans. Some may choose to cut food items […]