The movie, a prequel story for Han Solo, is due out in May after extensive reshoots by new director Ron Howard.

And now that Episode 8 in the main saga is out on release, LucasFilm are allegedly plotting the build-up to their next motion picture.

The Editor of movie site Cinelinx tweeted: “Welp…we’ll definitely be seeing some #Solo stuff within the next 2-3 weeks. #StarWars.”

It’s unclear what the writer, Jordan Maison’s sources are, but the rumour is certainly feasible; after all there isn’t long to go at all before the film is actually released.

Solo has a very high bar to meet: the first main spin-off in the series, Rogue One, was released last year to huge acclaim and box office success.

Solo stars Alden Ehrenreich as the titular character; made famous by Harrison Ford in the original trilogy.

He’s joined by Donald Glover as Lando Calrissian, and Paul Bettany in another pivotal role.

Howard took over after Phil Lord and Chris Miller were ditched by LucasFilm. 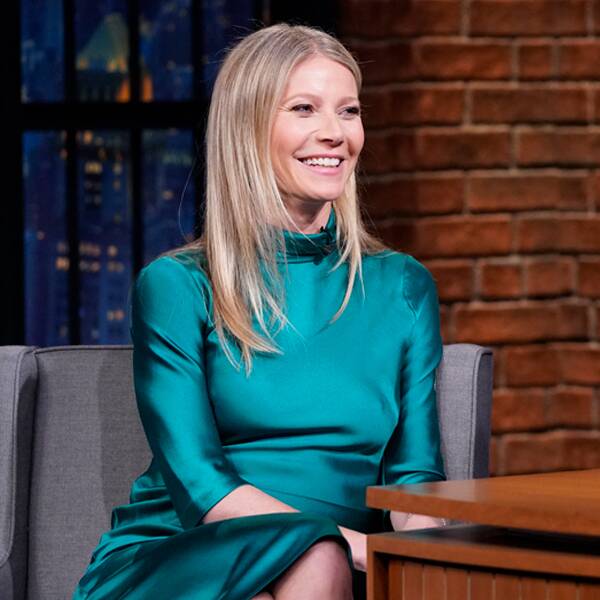 Lloyd Bishop/NBC Gwyneth Paltrow‘s vagina candle is still the only thing people can talk about. On Wednesday, the Goop founder set the […]

Daniel Menaker, an award-winning author of fiction and nonfiction and a longtime editor at the New Yorker and Random House who worked […] 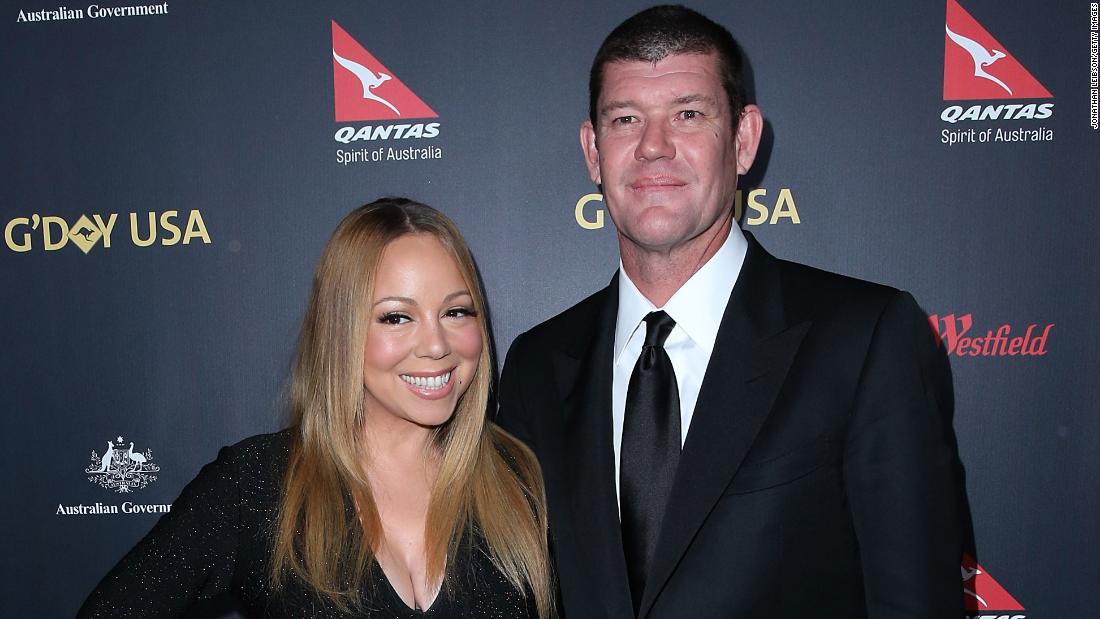 According to The Guardian, the famed singer had a simple reason for why mention of the Australian billionaire doesn’t happen in “The […] 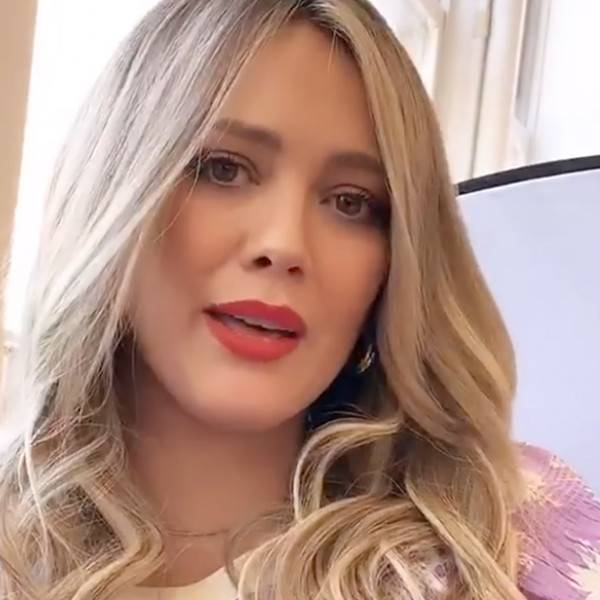 Instagram / Nico Tortorella Nico Tortorella, what did you just do? On Friday, the Younger actor joined his co-stars for a table read of season six […]