Kim Jong-un’s regime lashed out after the President announced a new national security strategy to deal with the state’s missile programme.

The hermit kingdom branded the strategy a “criminal document” and claimed the US was trying to “stifle our country” by turning the entire Korean peninsula into an American outpost.

A foreign ministry spokesman said: “This has fully revealed that ‘America first policy’ which the gang of Trump is crying out loudly about is nothing but the proclamation of aggression aimed at holding sway over the world according to its taste and at its own free will.”

In the new strategy, announced on Monday, the US said Washington had to take on North Korea and could use “overwhelming force”.

It comes amid claims the US is considering a military attack against the North to put a stop to Kim’s nuclear ambitions.

With more missile launches expected in the new year, the White House has reportedly “dramatically” stepped up plans for a military solution.

The US is considering destroying one of North Korea’s missile launch sites and could also target its weapons stockpiles.

Military action would be designed to warn the North Korean regime that the US is serious about putting an end to Pyongyang’s weapons programme.

One former US security official told the Telegraph this week: “The Pentagon is trying to find options that would allow them to punch the North Koreans in the nose, get their attention and show that we’re serious.”

The US has been gradually building up its military presence over recent months.

And it now appears Washington could call upon its assets in the region to launch a debilitating attack on the regime.

It is thought that by attacking the missile test site or weapons stockpiles, the loss of life would be minimised while forcing Kim to negotiate.

The UN Security Council is due to vote today on a US-drafted resolution to toughen sanctions on the regime in response to its latest intercontinental ballistic missile launch.

It seeks to ban nearly 90 percent of refined petroleum exports to Pyongyang by capping them at 500,000 barrels a year and demand the repatriation of North Koreans working abroad within 12 months.

Te resolution would also cap crude oil supplies to North Korea at four million barrels a year, as well as ban a number of North Korean exports such as machinery, lumber, and other products and resources.

Chinese and Russian support would be crucial for any new sanctions to go ahead. 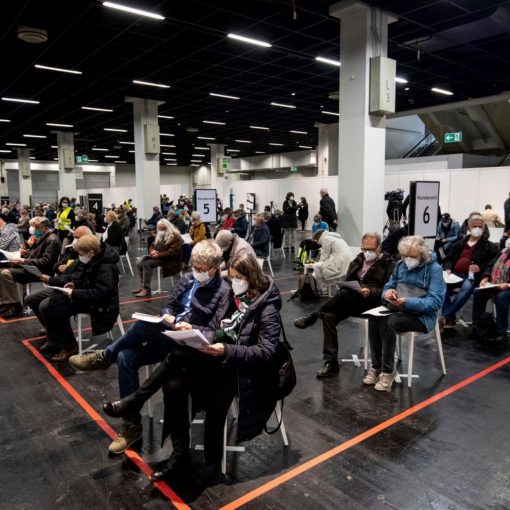 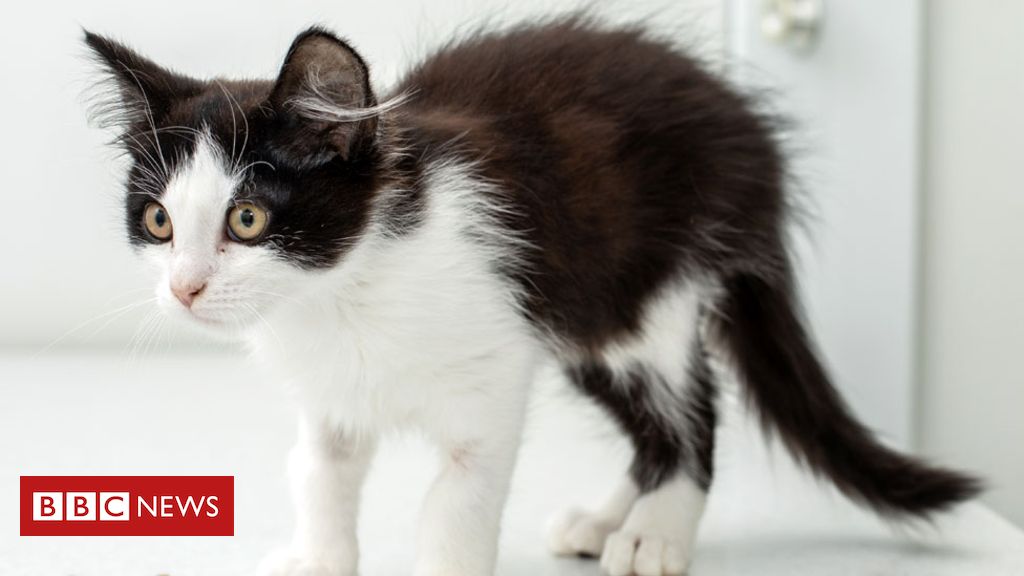 Image copyright Getty Images Image caption The USDA has used kittens for its research into toxoplasmosis, a disease caused by parasites The […] 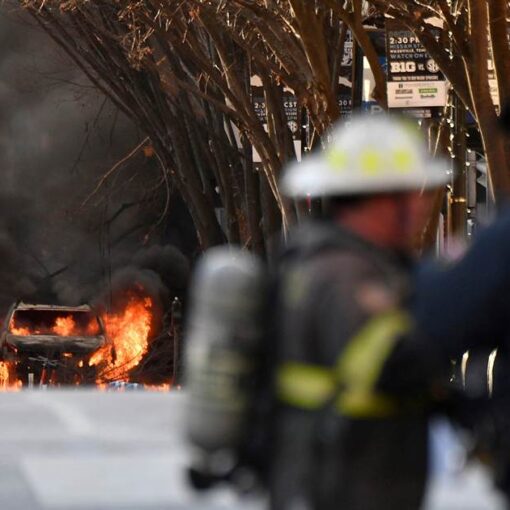 Local and federal authorities are investigating a vehicle explosion in downtown Nashville that police characterized as an “intentional act.” The explosion, which […] 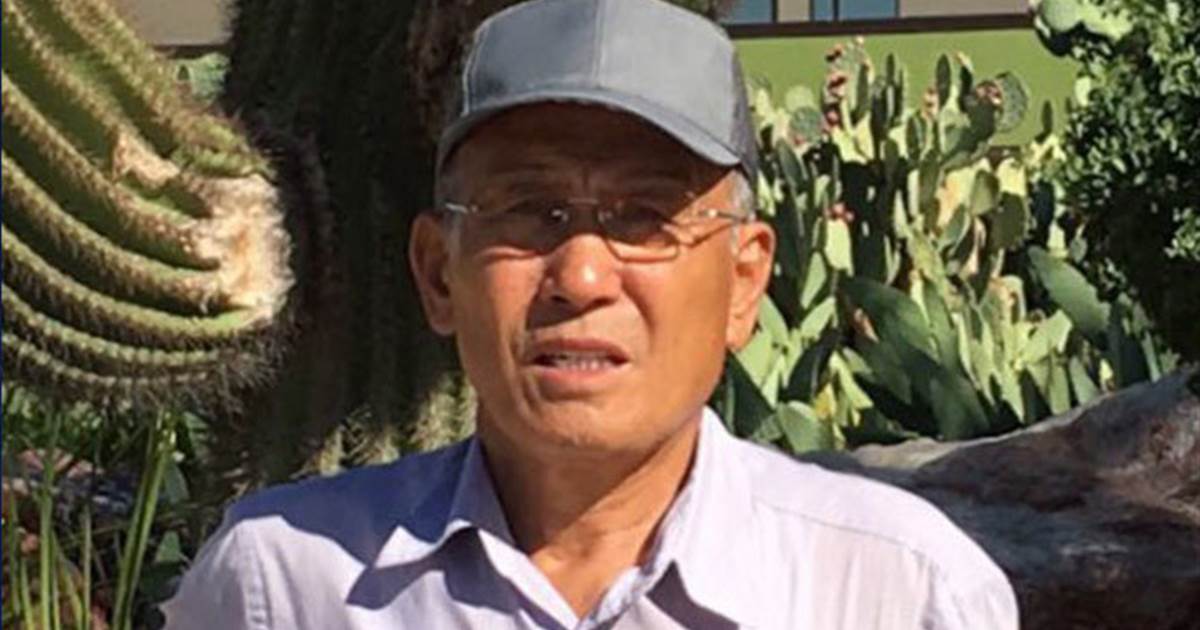 A 73-year-old hiker reported missing one week ago was found alive, rescued by helicopter and taken to a hospital Saturday, officials with […]