The best thing about the internet is that you can watch people doing things that, if you were to do them, would end up poorly — such as taking a Christmas tree and a Hellcat and sending both up to 174 mph.

The madmen at Hennessey Performance, which is the same company behind the upcoming 1,600-horsepower Venom F5, decided to take a Christmas tree and strap it to the roof of a 700-horsepower Dodge Challenger SRT Hellcat Widebody. Then, they set out on a closed track to get as close to the car’s top speed as possible.

The result is a 174-mph run, only 3 mph less than the Widebody achieved without the tree on top. Somehow, the tree didn’t lose every single needle as it reached speeds that most people won’t (and shouldn’t) hit on the way home from the tree lot. But it’s good to know that, in the event you need to, your tree won’t arrive from a top-speed run with naked branches. 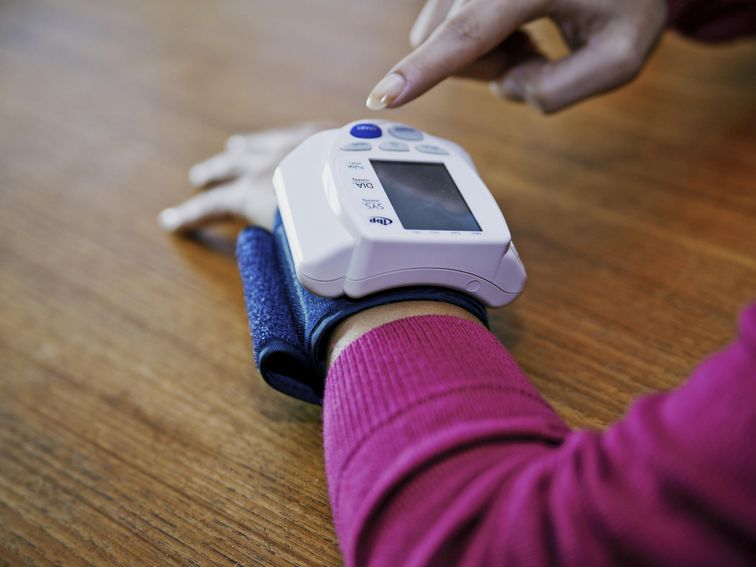 Shopping for the best blood pressure monitor? Good for you. It’s never too early to start taking a series of easy, accurate […] 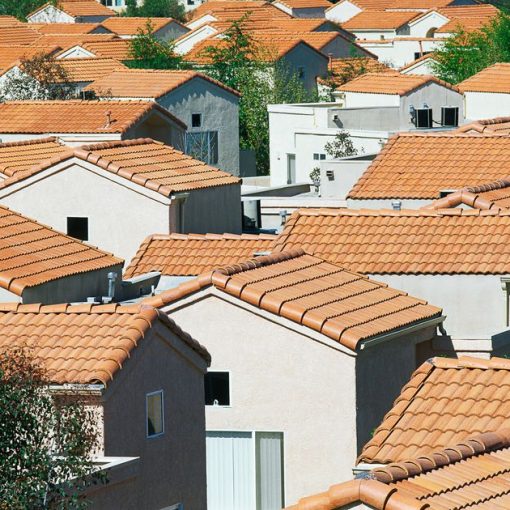 Launched in 2017 to compete against to collaboration pioneer Slack, Microsoft Teams offers an intuitive way work within the Microsoft Office 365 […] 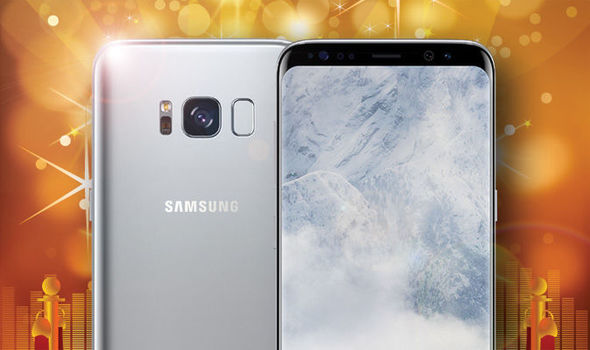 Samsung’s Galaxy S8 has picked up yet another tech gong with it winning the EE Pocket-lint award for best smartphone of 2017. […]