Those who secretly record the latest blockbusters in cinemas and share the footage on pirate sites are purportedly paid $10 (roughly £7.50) for their troubles.

The sensational claim comes from an Indian Chamber of Commerce representative.

Speaking to piracy blog TorrentFreak, the government official said: “The amount is being deposited into their account the moment they upload the film.”

India has a real problem with online piracy.

The latest blockbusters are frequently recorded within the theatre and shared online.

Because of the huge demand for these recordings – dubbed “cams” – piracy groups have resorted to paying those outside their organisation.

According to research by the Indian government, piracy groups are targeting young people, including students, with decent smartphones.

These can be used to subtly record from inside the cinema.

Raj Kumar, Telugu Film Chamber of Commerce representative and Anti-Video Piracy Committee chairman, said: “The offer to youngsters is that they would get $10 into their bank accounts, if they videographed and sent it on the first day of release of the film.

“The minors and youngsters are getting attracted to the money, not knowing that piracy is a crime.”

Although $10 might sound like a trivial amount of money – especially when you’re being asked to break the law, the offer is a substantial one in India.

That means students can earn the same as two days of work just by sitting in a cinema, filming with their mobile phone.

India is actively cracking down on its piracy problem.

IT and Industries Secretary Jayesh Ranjan recently announced a dedicated department, with special police officers and cybercrime experts to tackle the growing problem of online piracy.

Ranjan said: “The State government has adopted a no-tolerance policy towards online piracy of films and will soon have a plan in place to tackle and effectively curb piracy.

“We need to adopt strong measures and countermeasures to weed out all kinds of piracy.”

The news follows the arrest of four IT workers who are accused with leaking an episode of Game Of Thrones ahead of its air date last year.

Three of the accused work for a company that stored the episode of the hit US show, while the fourth is a former employee.

The fourth episode of the seventh series was leaked on August 4, days before it was due to air.

Prime Focus Technology, a content company hired by Star India TV channel – which broadcasts the show – accepted the leak had come from their offices and filed the complaint to the police.

In a statement the channel said: “This is the first time in the history of Star India that an incident of this nature has occurred.

“We are deeply grateful to the police for their swift and prompt action.” 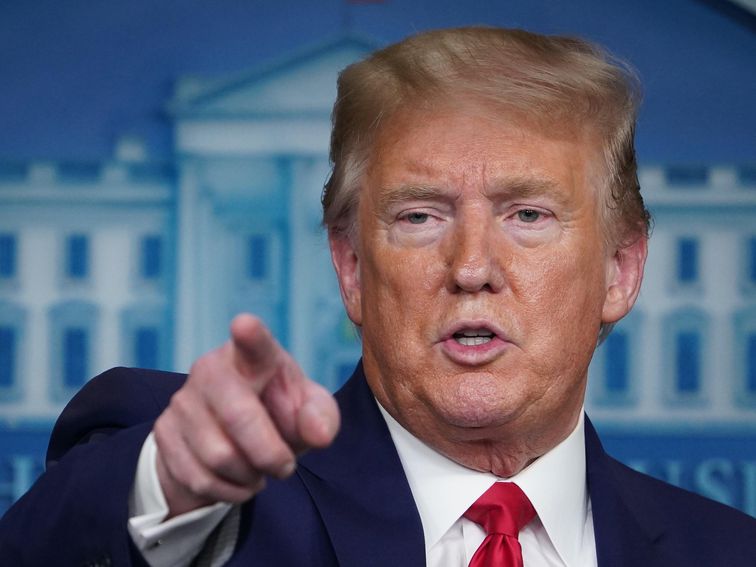 President Trump at a recent briefing of the caronavirus response effort. Mandel Ngan/AFP via Getty Images For the most up-to-date news and […] 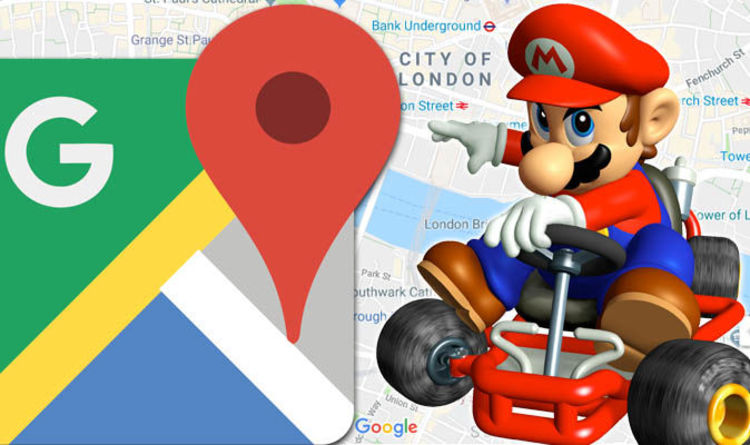 Google Maps have launched a Mario update to coincide with Super Mario Day which sees the Nintendo icon drive alongside you. Super […] 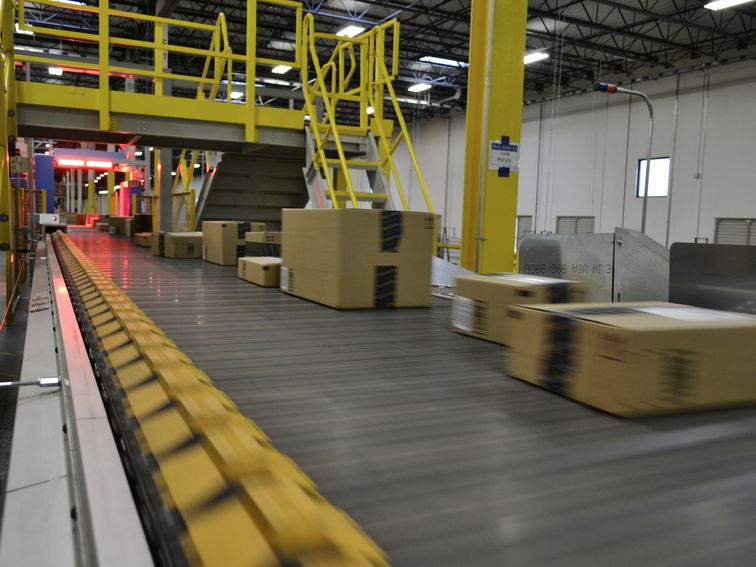 Three employees have come forward amid growing concerns about Amazon’s treatment of its warehouse workers. Ben Fox Rubin/CNET A manager for an […] 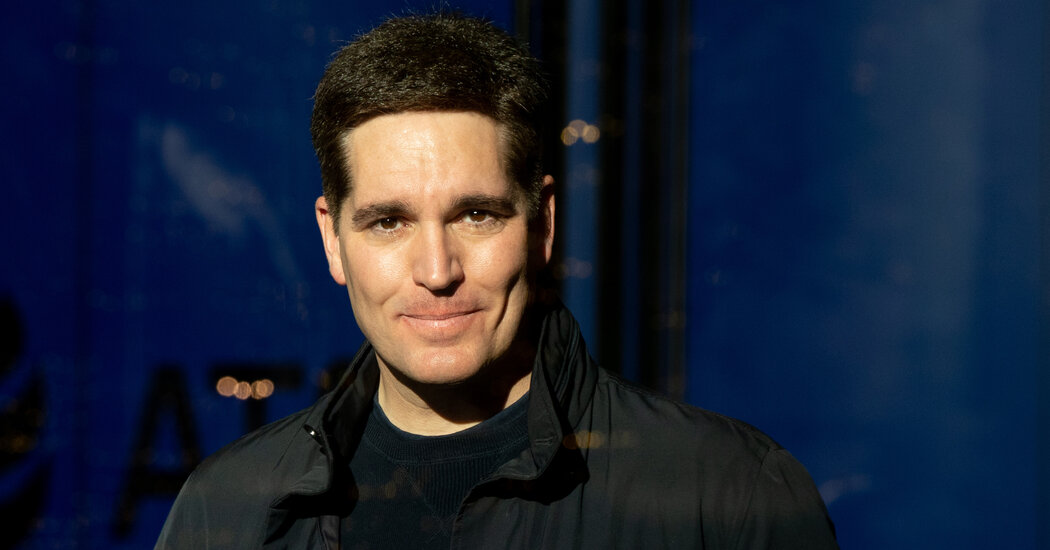 LOS ANGELES — When Jason Kilar began his tenure as the chief executive of Hulu in July 2007, some competitors considered the […]