The frightening sight took place at Castel Volturno, in the province of Caserta.

Beachgoers found themselves walking on a carpet of dead fish on Sunday near beach Pinetamare on a beautiful, hot sunny, day.

And, the dead fish were stranded on the shore for at least five hundred meters, from the Royal Residence to the condominiums of Parco delle Rose.

All of the fish were mullet. But their deaths reman a total mystery.

Local residents complained about the stench of the dead fish and the carcasses soon disappeared sparking even more questions about what officials had done with the fish.

It is thought that the bodies of the mullets were complete, but to add to the baffling discovery, the fish were found without eyes in their sockets.

Local fishermen suggest that the mullets could have died several days ago and were lying in the bottom of the sea and the strong sea currents on Saturday pushed them to shore at the same time.

However, the fisherman have struggled to determine their cause of death.

The first possibility was that they were washed through the sewage channel from Regi Lagni, whose mouth is a few tens of meters from the beach of Villaggio Coppola.

Just behind this there is a large colony of mullet (a species that is known to feed right at the outlets of the sewers).

Yet, it is likely that the mullets were killed by a large quantity of chemicals that polluted the sea bed.

Unfortunately, the purifiers that serve the former Bourbon canal don’t work fully and they are not adapted to the levels of pollution from the chemical plants.

And, it has prompted many to deposit illegal discharges along the canal that do not go through purifiers and arrive directly in the sea of the city of Castel Volturno without any treatment.

In one of these spills, the mullet was killed immediately and then arrived at shore on Sunday was beaten.

Locals suggest that the dead fish may have been carried away by flocks of seagulls living there.

The suspicion was that they could have eaten something poisonous that they found on the beach. 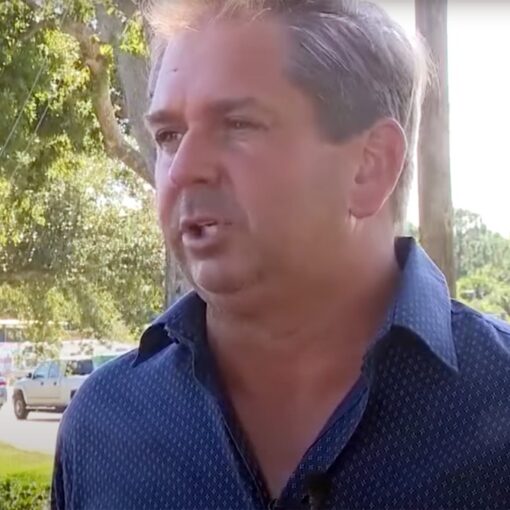 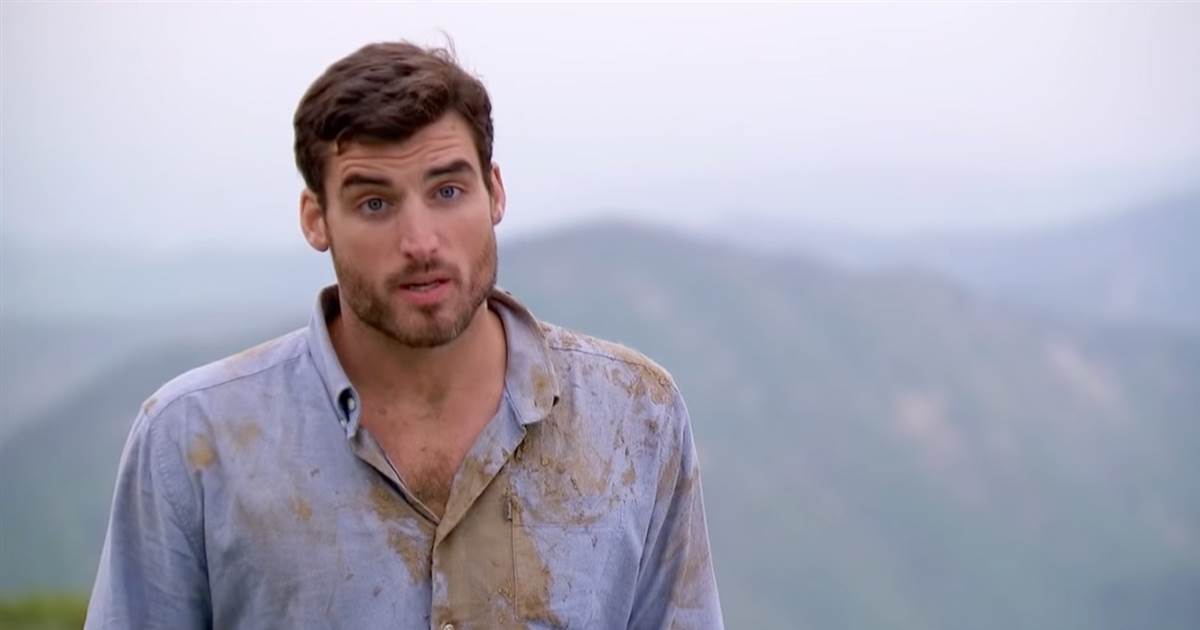 Tyler Gwozdz, a former contestant on ABC’s “The Bachelorette,” has died following an overdose. He was 29. Police in Boca Raton, Florida, […]