Last year rumours sprang up that the Hollywood actor had followed in the footsteps of Daniel Craig.

The James Bond star had a small role as a stormtrooper in Star Wars The Force Awakens.

It turns out Hardy filmed a similar scene in The Last Jedi, however his scene didn’t make the final cut.

But now Slash Film have revealed exactly what the scene involved, one that will hopefully be released on The Last Jedi’s Blu-ray.

However this claim is also made about Prince William and Harry’s cut stormtrooper cameos, but with Benicio Del Toro’s character getting slapped on bum by the future King.

Perhaps they were in the same deleted scene as Hardy? 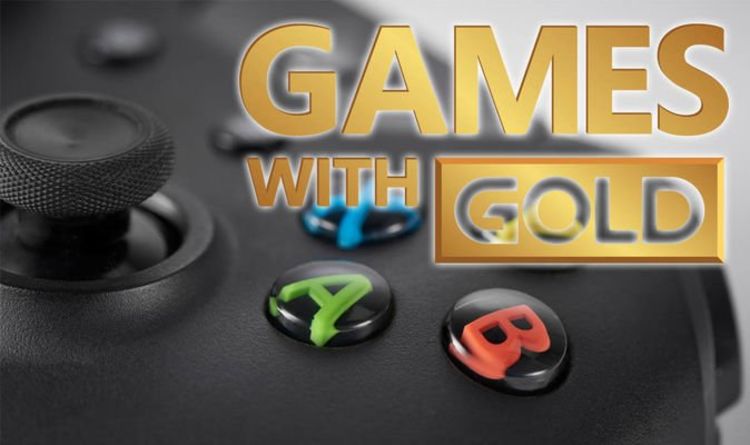 Games with Gold November line-up of free Xbox One games will be announced this month, and ahead of it Xbox Live users […] 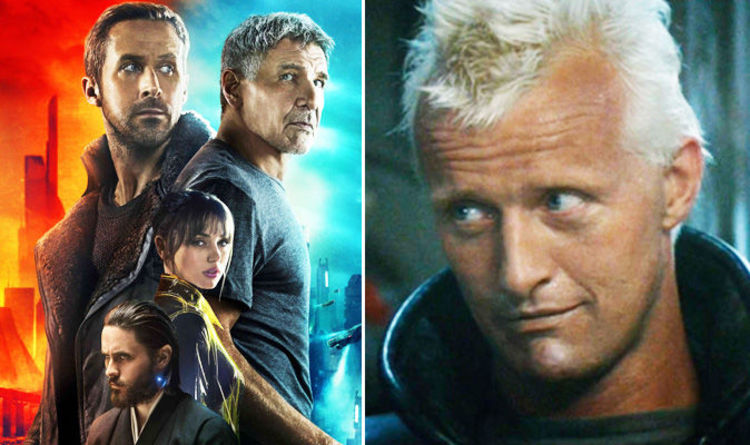 The entire concept of the first Blade Runner movie centres on what it means to be human. Unfortunately real live humans did […] 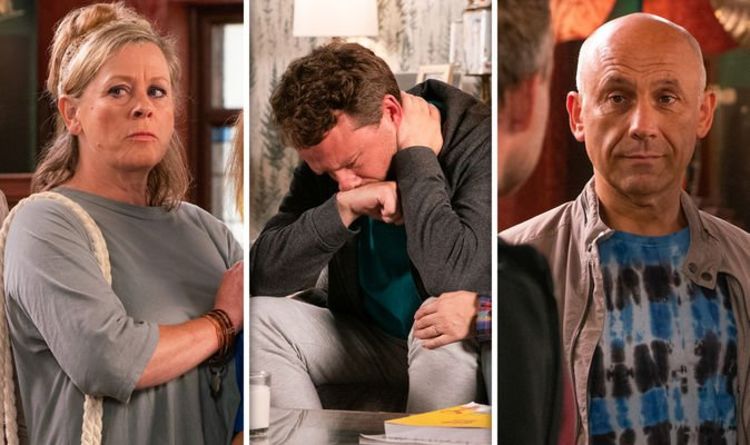 Kel star Joe previously hinted his time on the cobbles is “finite” during an appearance on Lorraine. Speaking to Lorraine Kelly, he […] 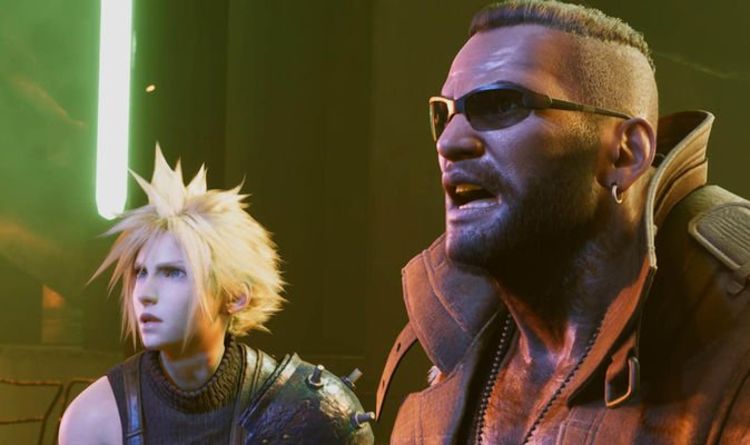 Until recently the last time the Final Fantasy 7 Remake Twitter page posted was the day before New Year’s Eve. For over […]