The dictator made the bold threat after his military fired an intercontinental ballistic missile (ICBM) they insist is powerful enough to destroy Washington DC.

A North Korean propaganda outlet said: “Kim Jong-un stressed that nobody can deny the entity of the DPRK which rapidly emerged as a strategic state capable of posing a substantial nuclear threat to the US.”

The fiery comment was made at a Korean Workers Party conference of cell chairpersons which coordinate the parties lowest level members.

He said: “This is significant because the US Government does not take these attribution cases lightly.

“We have been tracking this early on, we certainly agree with the US Government but I think it highlights the capabilities that North Korea has in cyber.

“What we have seen is that the increase in capabilities in the last three years and it is something that a lot of countries should be concerned about, particularly those companies that are dealing with bitcoin and cryptocurrencies.”

Mr Kurtz added that he believed the rogue state to be “building a cache of bitcoin”.

He said: “It’s an anonymous currency, it can easily bypass any sort of sanctions because there are none on bitcoin, and the value has increased dramatically.

“It is the perfect currency for North Korea to be hoarding.”

Fears have been raised that the currency could “spiral out of control” after warnings from experts.

He said: “Personally I think Bitcoin will be the biggest bubble of our lifetime. Bitcoin has already reached over $10,000 a coin and it will not be long until bitcoin valuations and prices continue to rise and spiral out of control.” 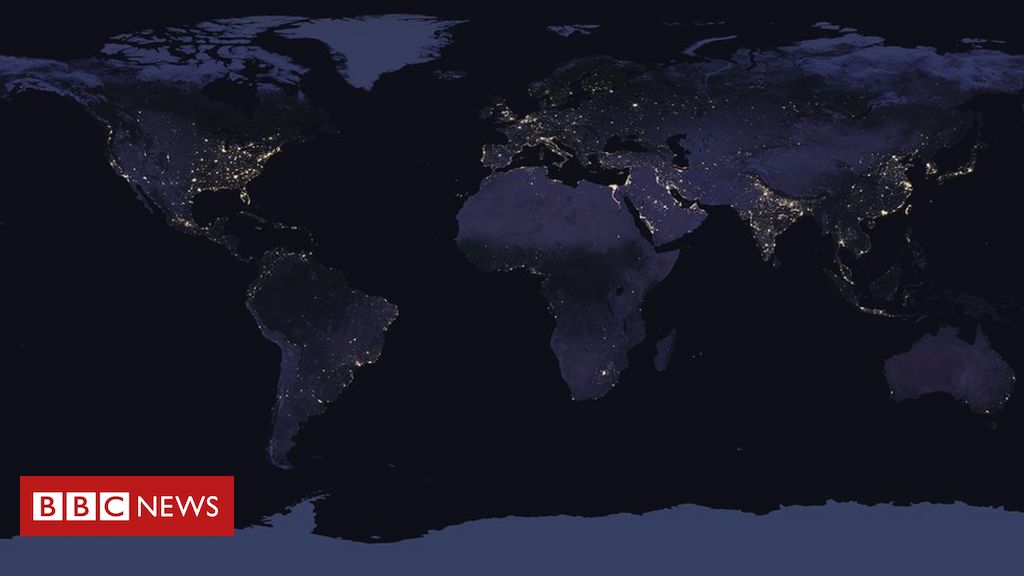 Because emissions come from so many sources, the exact amount of energy wasted on inefficient or unnecessary artificial light is difficult to […] 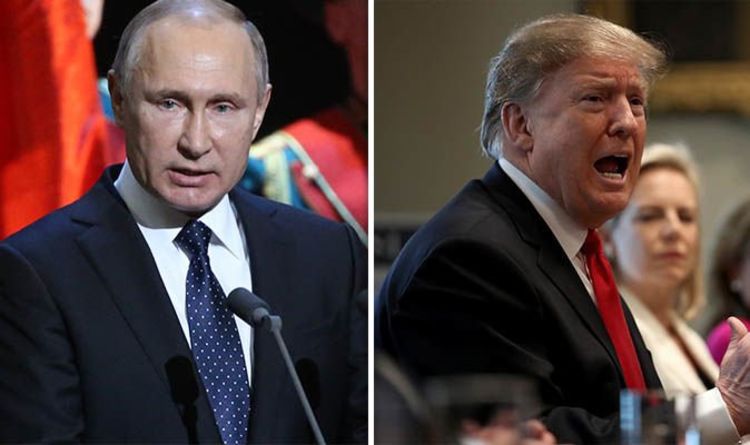 Juan Guaido has sworn himself in as a temporary President of Venezuela, after years of social and economic turmoil under incumbent Nicolas […] 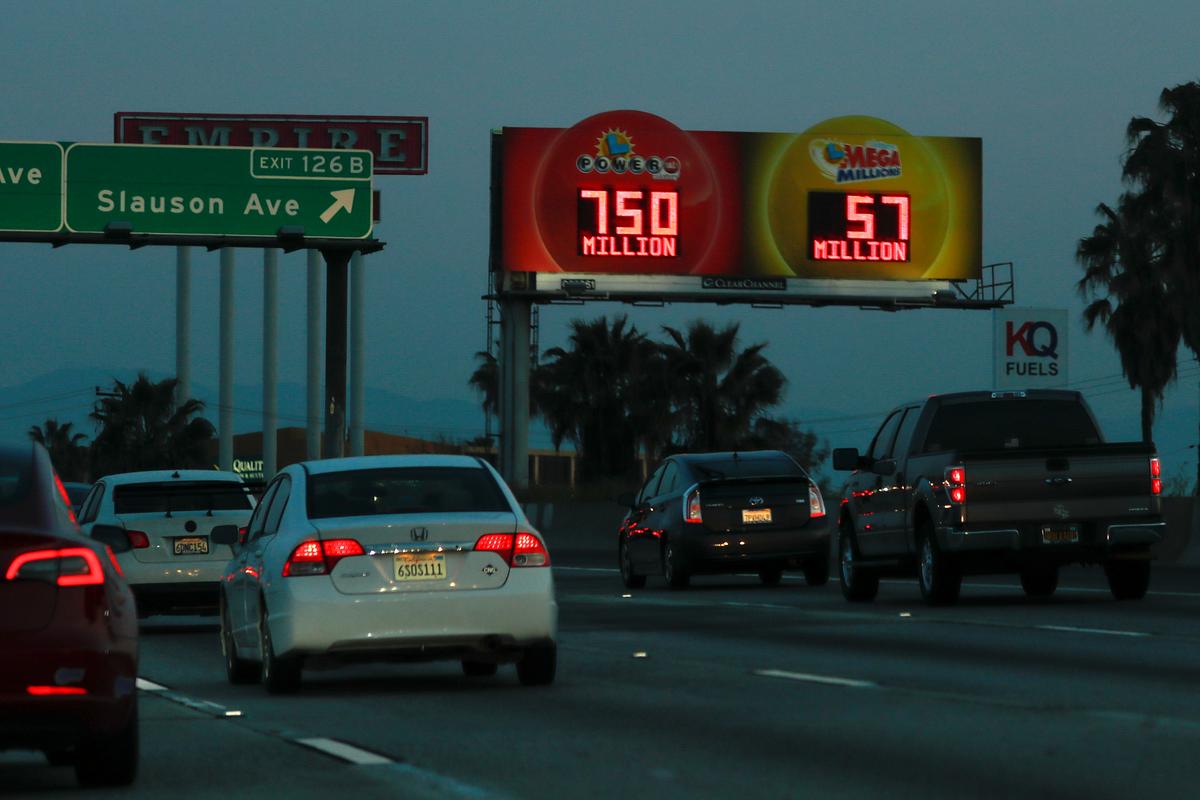 Angela Merkel has seen her popularity tumble, with voters growing in anger over the notorious decision to open up Germany’s borders two […]