(WASHINGTON) — The Republican-led House narrowly passed a temporary spending bill to avert a government shutdown Thursday, doing the bare minimum in a sprint toward the holidays and punting disputes on immigration, health care and national security to next year.

The vote was 231-188 with Democrats criticizing Republicans’ inability to complete the dozen spending bills for the current fiscal year and relying on a third stopgap bill since the year’s Oct. 1 start. The Senate was expected to vote on the short-term legislation late Thursday.

Rep. Nita Lowey, D-N.Y., called the result “an epic failure of governing,” adding “the Republican majority has made a complete mess of the basics of governing.”

The wrap-up measure allows Republicans controlling Washington to savor their win on this week’s $1.5 trillion tax package — even as they kick a full lineup of leftover work into the new year. Congress will return in January facing enormous challenges on immigration, the federal budget, health care and national security along with legislation to increase the government’s authority to borrow money.

Each of those items is sure to test the unity that Republicans are enjoying now.

“The more stuff that’s pushed into January, it’s unfortunate because we’ll have to do this all over again,” said Republican Sen. John Thune of South Dakota. “But at some point we’ve got to make the hard decisions.”

The House immediately turned to an $81 billion measure to deliver rebuilding aid to hurricane victims in Texas, Florida, Puerto Rico and other parts of the Caribbean as well as fire-ravaged states. But the Senate was unlikely to go along as both Republicans and Democrats want changes.

The stopgap legislation would keep the government from closing down at midnight Friday. It has traversed a tortured path, encountering resistance from the GOP’s most ardent allies of the military, as well as opposition from Democrats who demanded but were denied a vote on giving immigrants brought to the country as children and in the country illegally an opportunity to become citizens.

“They embody the best in our nation: patriotism, hard work, perseverance,” House Democratic Leader Nancy Pelosi of California told the chamber’s Rules Committee on Thursday. “We should not leave them to celebrate the holidays in fear.”

Trump and Republicans are pushing for additional border security and other immigration steps in exchange.

Also left unfinished were bipartisan efforts to smash budget limits that are imposing a freeze on the Pentagon and domestic agencies, a long-term extension of the popular Children’s Health Insurance Program for 9 million low-income kids and Senate legislation aimed at stabilizing health insurance markets.

Instead, lawmakers struggled to achieve the bare minimum: A $2.1 billion fix for an expiring program that pays for veterans to seek care outside the Department of Veterans Affairs system; a temporary fix to ensure states facing shortfalls from the Children’s Health Insurance Program won’t have to purge children from the program, and a short-term extension for an expiring overseas wiretapping program aimed at tracking terrorists.

Failure to pass the temporary spending measure would trigger a government shutdown at midnight Friday, which would amount to a political pratfall just after the GOP scored a major win on the landmark tax bill.

Trump weighed in on Twitter Thursday morning to offer a boost — and a slap at Democrats.

GOP lawmakers insisted the legislation was crucial to keep operations running and give negotiators more time to finalize a spending blueprint.

Rep. Rodney Frelinghuysen, R-N.J., chairman of the Appropriations Committee, said the legislation was essential for the “stability of our economy, and the security and well-being of the American people.”

Among Republicans, opposition to the temporary measure came mostly from the party’s defense hawks, who had hoped to enact record increases for the military this year and force the Senate to debate a full-year, $658 billion defense spending measure. But that idea was a nonstarter with the Senate, especially Minority Leader Chuck Schumer, D-N.Y., who will only agree to Pentagon increases if domestic programs get a comparable hike.

The short-term spending bill does contain about $5 billion to upgrade missile defenses to respond to the threat from North Korea and to repair two destroyers damaged in accidents this year in the Pacific.

The legislation also has a provision to turn off automatic cuts to many “mandatory” spending programs, including Medicare, that would otherwise be triggered by the tax cut bill. Democrats had sought to highlight the looming spending cuts in arguing against the tax measure.

French President Emmanuel Macron described climate change as “the most significant struggle of our time”; “The point of no return has now […] 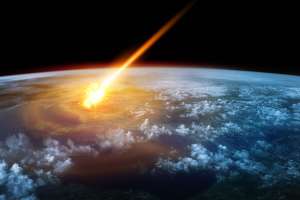 The second-largest meteor to hit Earth in the past century exploded over the ocean last December, but nobody was around to see […] 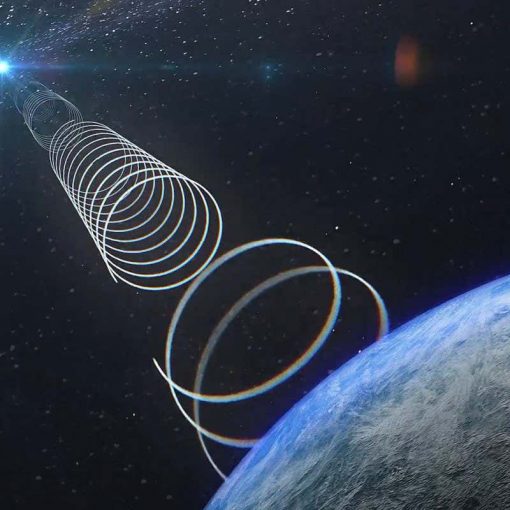 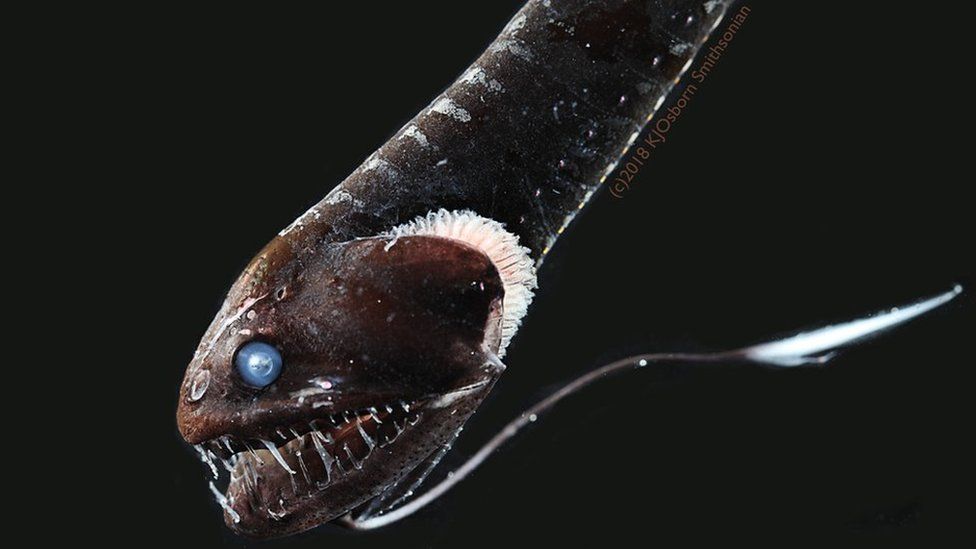