Mayweather denied reports earlier this week suggesting he was negotiating a fight in the UFC with a potential blockbuster bout against McGregor.

That led to a crude response from the Irishman, labelling Mayweather as a “P***y”.

And McGregor has continued to berate Mayweather seemingly to seek a response and to rile him up.

ESPN tweeted a doctored picture of Mayweather donning UFC gloves with the caption: “What if Floyd Mayweather decided to trade his boxing gloves for UFC gloves?”

And McGregor couldn’t hold his tongue, replying to the tweet by referring to Mayweather as having “virgin ears”.

It could be interpreted as McGregor taunting Mayweather for seemingly never having a real fight throughout his career.

UFC president Dana White talked up a potential super-bout between Mayweather and McGregor earlier this week.

“He was talking about [boxing] Conor McGregor. Was that real? Have you heard Floyd talk about many things that aren’t real?

“He usually tips his hand when he’s in the media and then that s*** ends up happening.

“We’re interested in doing something with Floyd. Everything is a realistic possibility. Mayweather versus McGregor f****** happened. Anything is possible.”

Vettel started the Japanese Grand Prix in second with F1 World Drivers’ Championship leader Lewis Hamilton on pole. But the German was […] 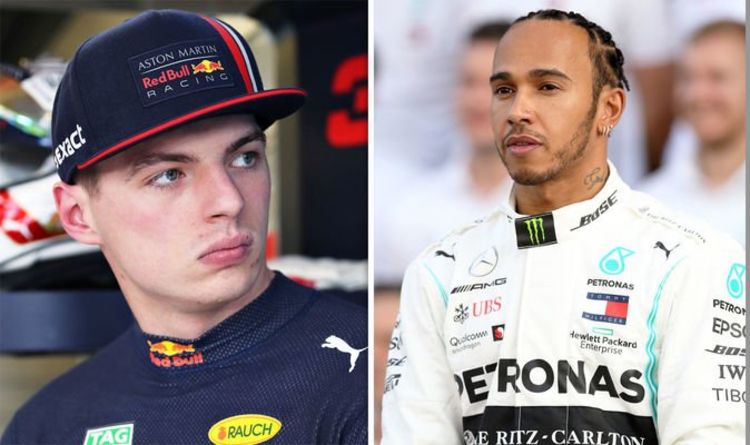 The Abu Dhabi Grand Prix at Yas Marina will be the Red Bull driver’s 102 race start. Given he is such an […]

From this distance it seems to have been a tricky little start to the tour of Sri Lanka, where England spent three […]

HANGING TOUGH, STAYING HUNGRY After seeing his stand-in goalkeeper make the crucial penalty save to win a Super Pot on his first […]