Local media is reporting that a S40 high-speed train collided with a REX train on a four-track section.

The incident is believed to have happened near Kritzendorf, around 19km north of the capital.

Emergency services have rushed to the scene.

Details are emerging slowly and at least four of the casualties are said to have been seriously injured.

There is no immediate information available about the cause of what appears to be a side-on collision. 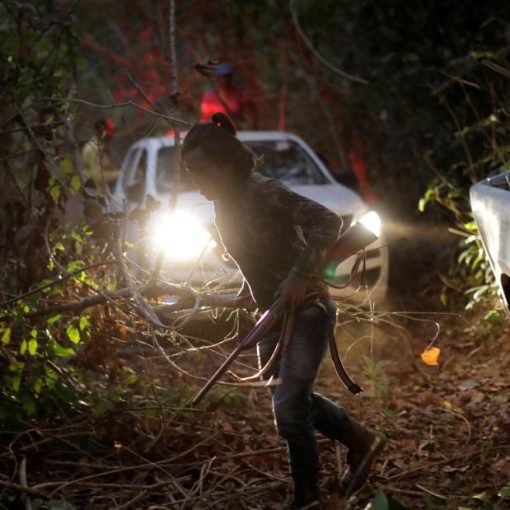 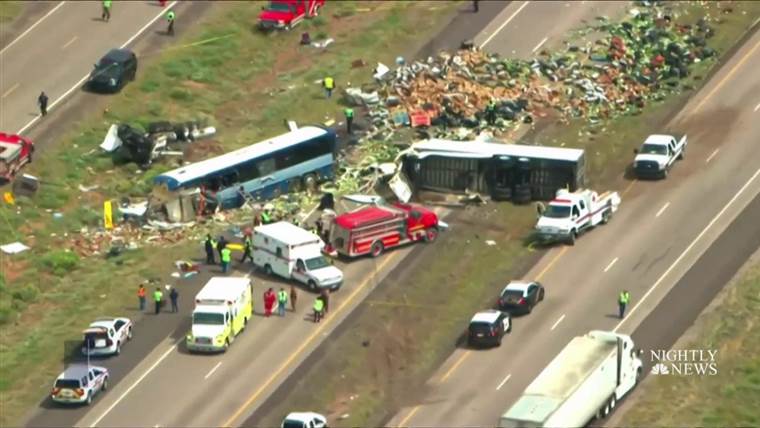 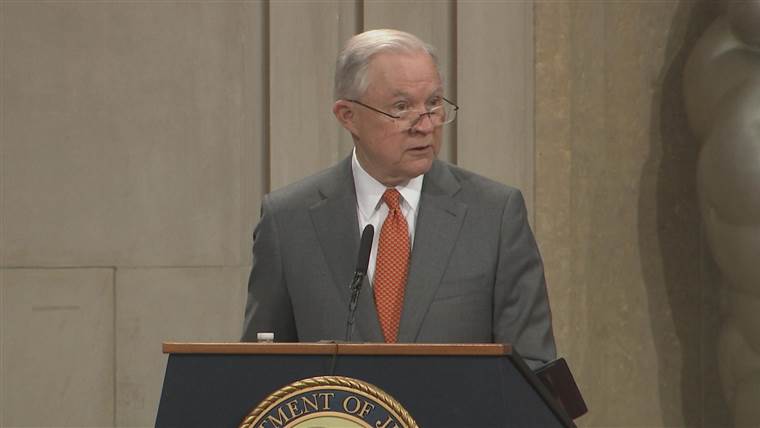