Republicans in Congress finally passed their sweeping tax overhaul on Wednesday morning, but there’s no time for them to enjoy a breather.

The GOP was back to the drawing board Wednesday, trying to piece together a spending package that will keep the government open past Friday’s deadline and satisfy the fractious factions within the party. Given their recent history of cohesion and efficiency—or lack of both—it may be a stressful few days.

The potential shutdown is a crisis of Congress’ own making: on two occasions since the start of the fiscal year this fall, lawmakers have delayed crafting a serious long-term spending package, instead punting the issue down the line and cobbling together temporary “continuing resolutions” that keep the lights on in the short term.

With time running short, they appear prepared to do this once again. Ahead of a strategy meeting of House Republicans late Wednesday afternoon, G.O.P. lawmakers said they plan to pass a stopgap bill that funds the government through Jan. 19—at which point they’ll be forced to do this again.

To call this a success would only speak to the low standards of productivity set by recent Congresses. A number of pressing policy issues that many anticipated to be considered in tandem with government funding now look like they will be pushed to January.

Perhaps the most urgent is the Children’s Health Insurance Program (CHIP), a grant program that provides healthcare and related services to nearly 9 million children. The program, which has long enjoyed bipartisan support, ran out of federal funding in September. Interim reauthorization measures have proven inadequate: at least 16 states are expected to empty their CHIP coffers by the end of January, according to a recent Kaiser Family Foundation report. “We have this vacuum where states are running out of funds,” House Minority Leader Nancy Pelosi said on Wednesday. “This is totally unacceptable.”

Republicans said they were also keen on getting it done—at least in theory. “It’s one of my priorities, but first we’ve got to get a bill out of the House,” Sen. Majority Whip John Cornyn told reporters on Wednesday when asked about reauthorizing CHIP before the holidays.

But it appears the issue will wait until the New Year, along with two bills originally planned for consideration this week that would stabilize health insurance markets via federal subsidies. Two of the sponsors of these bills, GOP Senators Susan Collins of Maine and Lamar Alexander of Tennessee, said in a statement on Wednesday that “it has become clear that Congress will only be able to pass another short-term extension to prevent a government shutdown” and that their legislation would be tabled until January, when “the Senate will consider the omnibus spending bill and the Children’s Health Insurance Program reauthorization.”

It was an apparent blow to Collins, who according to her office was previously promised support for the effort by Senate Majority Leader Mitch McConnell in exchange for her vote on the tax reform bill. But her legislation was always in a precarious spot: many conservatives, especially in the House, are skeptical of any measure that would bolster of Obamacare, which the G.O.P. has repeatedly sought to dismantle.

In apparent deference to these conservatives, Republican leaders in the House said on Wednesday that they would no longer couple the spending package with an $81 billion disaster relief bill, the magnitude of which concerned several G.O.P. lawmakers. The disaster relief effort, which would benefit hurricane- and fire-devastated states like Puerto Rico and California, will likely also wait until January.

The House is expected to vote on their spending package on Thursday. If all goes according to plan, lawmakers will go home for the holidays on Friday night, returning to a jammed, politically fraught agenda at the beginning of 2018. In addition to the Obamacare fixes, disaster relief, and CHIP, the Senate is also expected to see a January bill that would provide a legislative replacement for Deferred Action for Childhood Arrivals, or DACA, the Obama-era program that allowed undocumented young immigrants to remain in the U.S. but was rescinded by President Trump earlier this year. A bipartisan group of senators, including Republican Sen. Jeff Flake of Arizona, says it has the support of both McConnell and the White House to preserve the program. But again, the issue will likely face obstacles from conservatives in the House.

As with the other issues that are being punted to January, the DACA replacement is time-sensitive. The policy expires in early March.

“Why did they wait so long?” Senate Minority Leader Chuck Schumer said of these delays at a press conference on Wednesday. “They’ve been so busy giving tax breaks to the wealthy that they’ve neglected so many issues. They’re derelict in their duties, and now they’re scrambling at the last minute.” 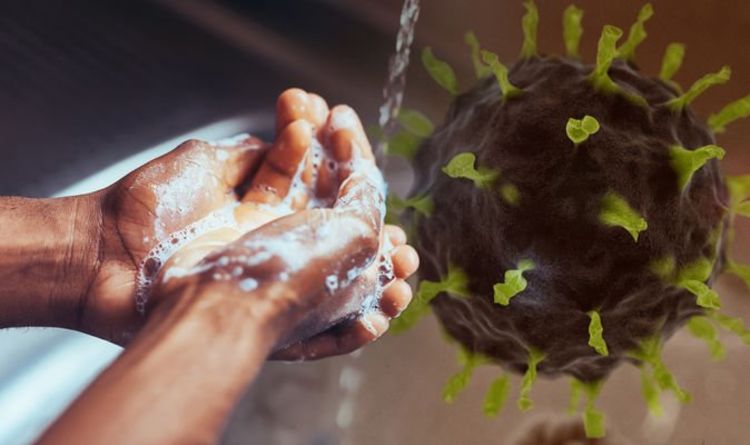 What is the best way to lower your chance of catching the coronavirus? According to a panel of medical experts at the […] 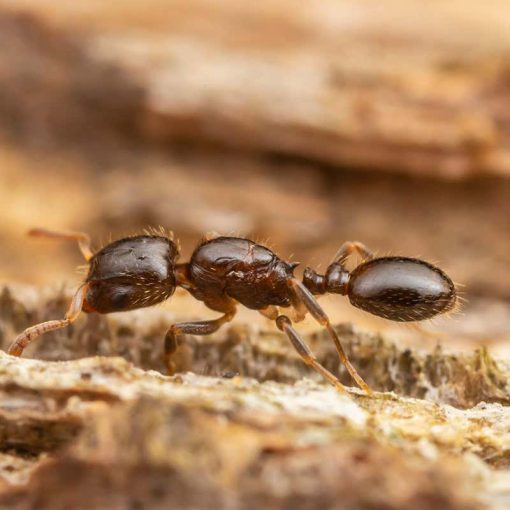 By Jake Buehler A female myrmicine ant (Temnothorax americanus) Clarence Holmes Wildlife/Alamy To most ants, smell and taste are everything. But some […] 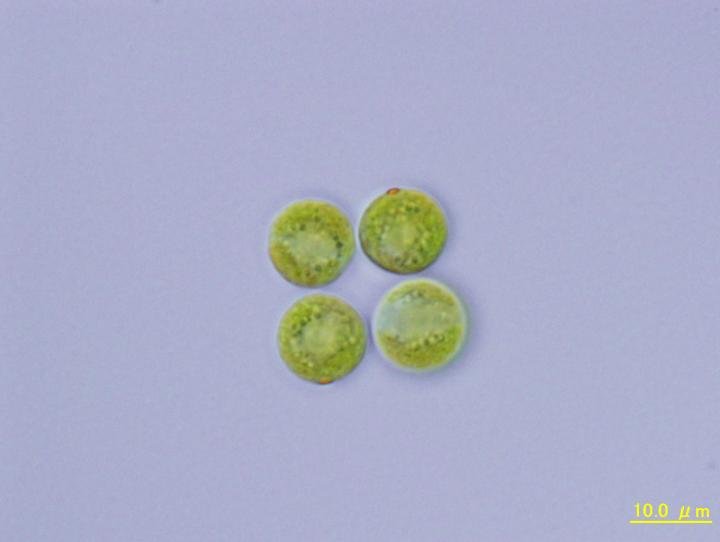 One of the big evolutionary questions in life is how and why single cell organisms organized themselves to live in a group, […]