Prince Harry, 33, and Meghan Markle, 36, got engaged on November 27, and a wedding date and a wedding venue have already been confirmed.

The couple are set to marry on May 19 in St George’s Castle at Windsor Castle, and there have already been rumours over who will and won’t be attending.

While the pair appeared at a photo call on the day of their engagement, Kensington Palace has released two official engagement photos taken by fashion photographer Alexi Lubomirski.

The Palace tweeted: “Prince Harry and Ms. Markle have chosen to release official photographs to mark their engagement.

“The photographs were taken by @alexilubo earlier this week at Frogmore House.”

Meghan and Harry appear smitten and look every inch of perfection in the black and white and colour photos.

But what can their poses really reveal about the their relationship? Author and body language expert Judi James has decoded their looks for the camera.

It’s “sexual sizzle” that leaps off the page in the photos according to Judi.

She said: “Forget the Markle Sparkle it’s the sexual sizzle that leaps off the page in these intimate engagement photos that must define the newest Windsor couple as ground-breakers when it comes to royal PDAs.

“The colour photo might be the more formal of the two, with the pair pausing from their very exclusive body language displays to turn a dreamy-eyed gaze at the camera, but the body positioning is emphatically intimate with Meghan sitting between her prince’s legs with one elbow pressed right into his lower torso.

“Harry leans in protectively to enable them to pose with their heads together in a way that would normally signal high levels of trust and like-minded thinking and the expression of love on his face suggests a man who still can’t quite believe his luck in finding his perfect woman.

“The hand clasp is all about showing off the ring of course but the way Meghan has chosen to place her hand over Harry’s suggest high levels of leadership in their relationship.”

The black and white photo displays a new level of intimacy according to Judi.

And it is  so intense you almost feel as though you are intruding by looking at it.

Judi said: “This shows Harry and Meghan lost in their own world with Harry beaming down at Meghan who he has encircled with his overcoat, while she closes her eyes and strokes his face.

“Harry is emphasising his protective side here with the downward gaze and tight cuddling and his crinkle-eyed smile is all about love and intense attraction.

“Meghan’s smile with the downward gaze looks flirty but it’s the facial stroke that hints at her caring and possibly nurturing approach to Harry.

“He might like to signal that he’s all about looking after his bride-to-be but their poses together suggest it’s Meghan who might really be the super-protective one in their relationship.”

Ashley Madison, a married dating website, surveyed its members on their coffee drinking habits, their preferred coffee brand and if they choose […] 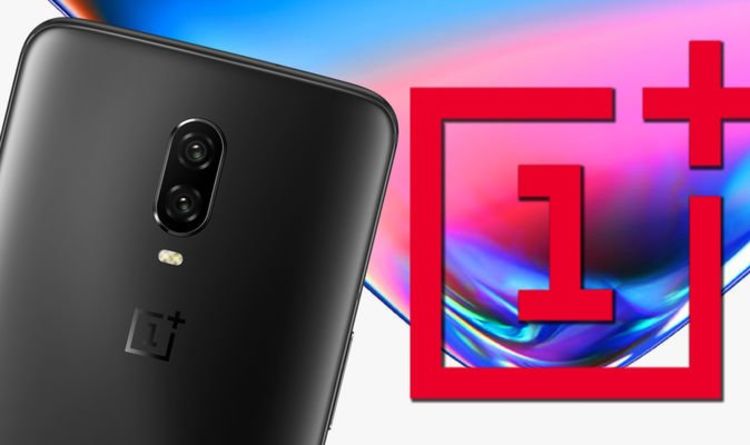 OnePlus 7 will be unwrapped on May 14 and is braced to come in multiple models. Rumours of more than one OnePlus […]

Sink into the super- stylish Findon Grand three-seater sofa. It has a feather and fibre back for a wonderfully comfortable seat and […] 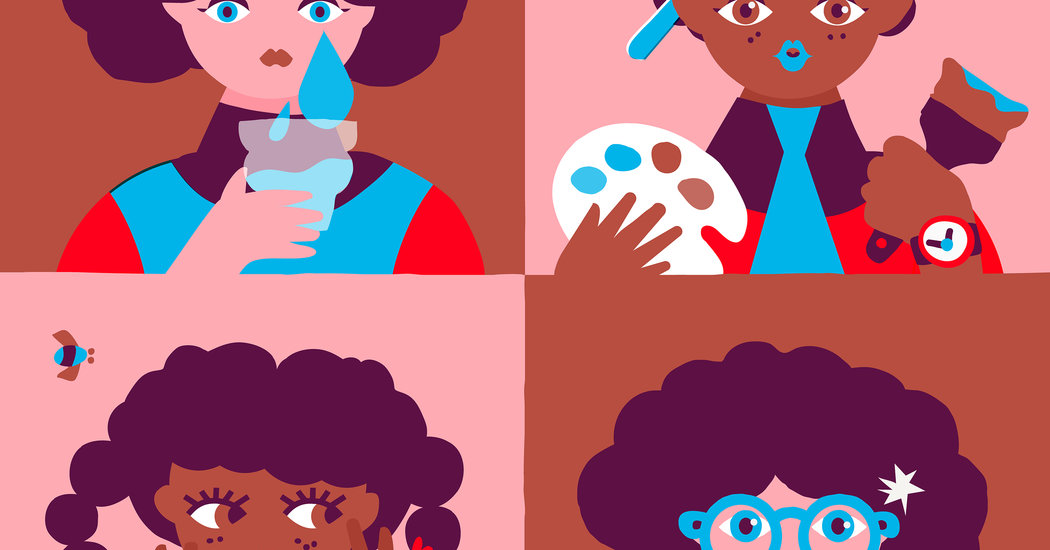 “It makes me really angry that I’ve been saying these things for 52 years.” — Jane Elliott, a schoolteacher turned anti-racism educator […]