A study showed youngsters who eat fish once a week score nearly five points higher than average in IQ tests, compared with those who do not eat it at all or consume it less frequently.

Researchers from the University of Pennsylvania asked 541 pupils in China, aged between nine and 11, to fill in a questionnaire about how often they consumed fish, which is rich in omega-3 fatty acids, in the past month.

The students also took the Wechsler Intelligence Scale for Children-Revised test – the Chinese version of an IQ exam.

Parents were asked about the children’s sleep quality, including length of time asleep, how often they woke during a night and daytime tiredness.

The team found that children who reported eating fish weekly scored 4.8 points higher in the IQ tests than those who said they ‘seldom’ or ‘never’ ate the seafood.

Dining on cod, plaice or other sea creatures was also linked to fewer sleep disturbances and better sleep quality.

Study co-author Dr Jennifer Pinto-Martin said: “These findings add to the growing body of evidence showing that fish consumption has really positive health benefits and should be something more heavily advertised and promoted.

“Children should be introduced to fish early on.

“It really has to be a concerted effort, especially in a culture where fish is not as commonly served or smelled.

“Children are sensitive to smell. If they’re not used to it, they may shy away from it.”

Professor Adrian Raine said: “Lack of sleep and poor cognition are both associated with anti-social behaviour.

“We have found that omega-3 supplements reduce anti-social behaviour, so it’s not too surprising that fish is behind this.

“If the fish improves sleep, great. If it also improves cognitive performance – like we’ve seen here – even better. It’s a double hit.”

The research is published in the journal Scientific Reports. 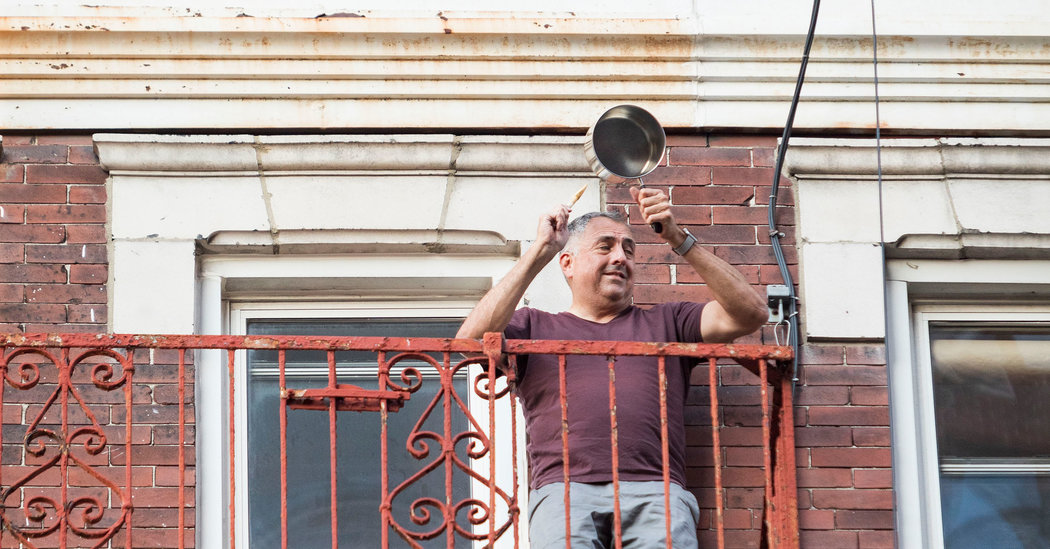 Further, because Mr. Jaimes has friends who are nurses, he would have felt he was running away while they were in the […] 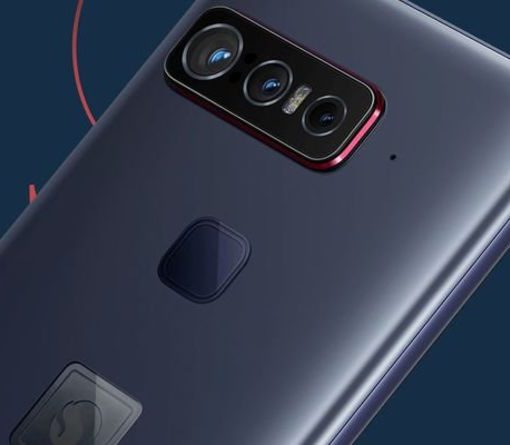 For the nightly Netflix binge, there’s a 6.78-inch AMOLED display that can reach 800 nits for better outdoor viewing and is fully […] 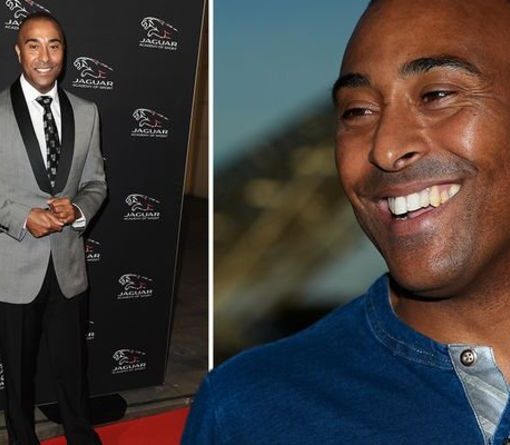 Colin Jackson has reached the apex of his sporting career more than once, having been crowned world champion twice at 110 metres […]