Max Rushden is joined by Barry Glendenning, Paul Doyle and Lars Sivertsen to reflect on a Cup shock, a Premier League sacking and everything in between for the latest Football Weekly Extra.

It may have been “just another day at the office” for José Mourinho’s side but for Bristol City fans it was the stuff of dreams as they knocked holders Manchester United out of the Carabao Cup. Did the heartwarming scenes of jubilation at Ashton Gate save this season’s competition?

The panel assess Swansea’s situation after they sacked Paul Clement. How did a so-called model club get into such a mess? Plenty of big games in the Premier League this weekend too as the festive fixture schedule gets under way; we discuss whether Arsenal versus Liverpool simply embodies the battle for fourth, and if Sam Allardyce will ever manage to please the Everton faithful.

We’ll also chat to Sid Lowe in Spain ahead of a festive Saturday lunchtime edition of the clásico, and round up the best of the rest from Europe.

And … we’ll be back on Christmas Eve. See you then. 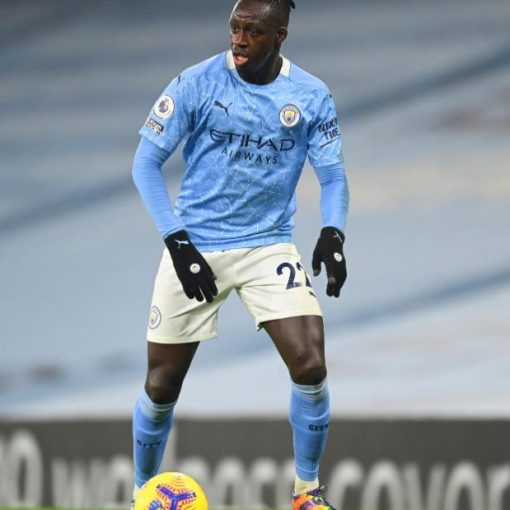 Mendy was previously charged with four counts of rape and one count of sexual assault in August. The 27-year-old Manchester City player […] 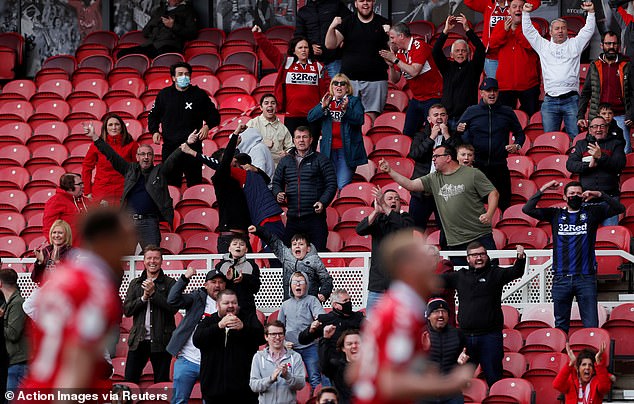 Hopes that football grounds will see the return of fans were dashed after Boris Johnson’s announcement on Tuesday. Trial events scheduled for […] 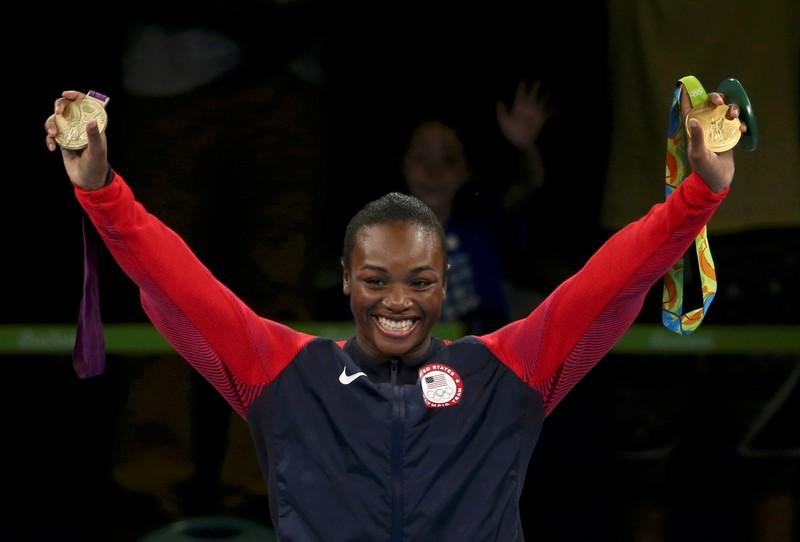 NEW YORK (Reuters) – Claressa Shields owns two Olympic gold medals and a 9-0 record as a professional boxer. But a violent […] 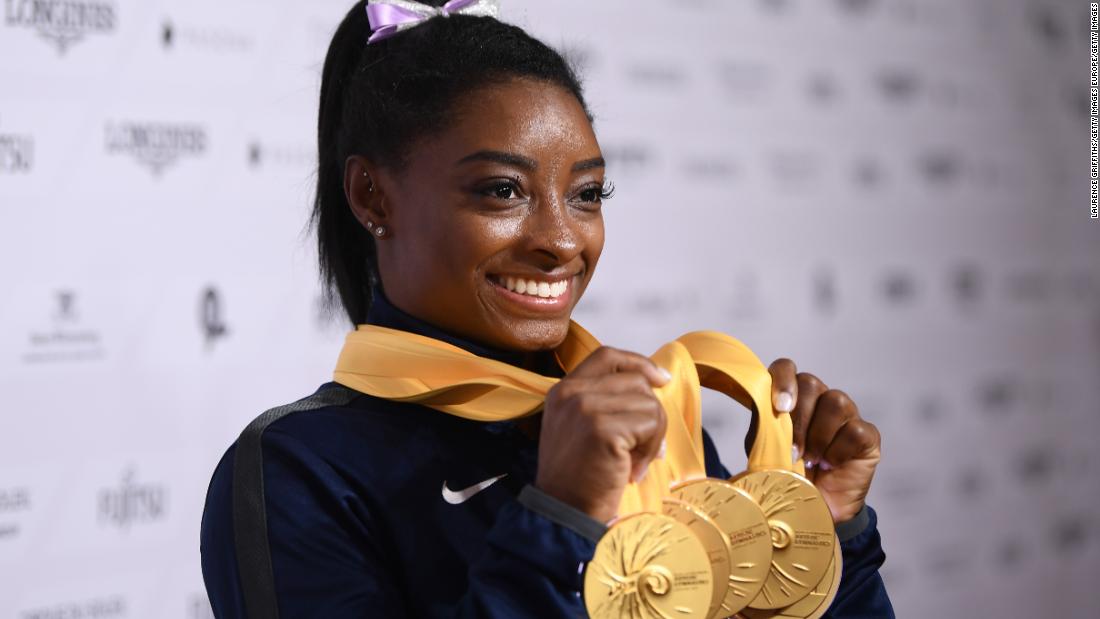 With rules still allowing for gatherings of up to 10 people, the leads for Team USA were preparing as if the event […]