A distinguished orchestra conductor has been accused of sexual misconduct by four women, the Associated Press reported Wednesday.

Charles Dutoit, 81, the world-renowned artistic director and principal conductor of London’s Royal Philharmonic Orchestra, allegedly sexually assaulted the women between 1985 and 2010, according to the AP exclusive. The women — three opera singers and a classical musician — said the incidents happened in a car, Dutoit’s hotel suite, his dressing room, an elevator, and backstage before a performance.

The women allege that Dutoit did everything from groping their breasts to restraining them and thrusting himself upon them.

“He threw me against the wall, shoved my hand down his pants and shoved his tongue down my throat,” retired mezzo-soprano Paula Rasmussen told the AP, referring to an incident she said happened in Dutoit’s dressing room at the LA Opera in 1991. She refused to be alone with Dutoit after that, she added.

NBC News was not able to independently confirm the women’s allegations, and could not reach Dutoit through London’s Royal Philharmonic Orchestra or the Philadelphia Orchestra, where he holds the title of conductor laureate. Dutoit also did not respond to multiple requests for comment from the AP.

Related: Since Weinstein, here’s a growing list of men accused of sexual misconduct

Only two of Dutoit’s accusers were named: Rasmussen and two-time Grammy winner Soprano Sylvia McNair, who told the AP that Dutoit “tried to have his way” with her in a hotel elevator after a rehearsal with the Minnesota Orchestra in 1985 when she was 28 years old. The other two women said they feared going public would have repercussions for their careers and asked for anonymity.

The women said they had harbored their secrets for years and only recently felt empowered to speak up following a wave of accusations against powerful men in Hollywood, the media, Congress, and other arenas.

“I never went to the police. I never went to company management. Like everyone else, I looked the other way,” McNair, who is now 61, told the AP. “But it is time now to speak out.”

The AP said it corroborated the alleged assaults, which happened in various cities across the U.S., with colleagues of the accusers.

Dutoit, who was born in Switzerland, has had a career that has spanned the globe. He is the conductor emeritus of Tokyo’s NHK Symphony Orchestra and has been music director of orchestras in Montreal, Switzerland, and Paris. 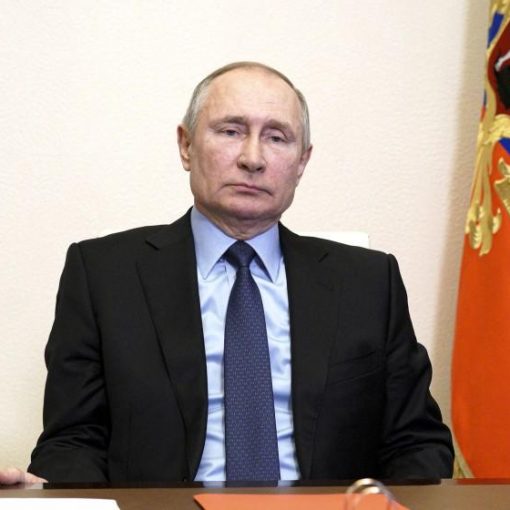 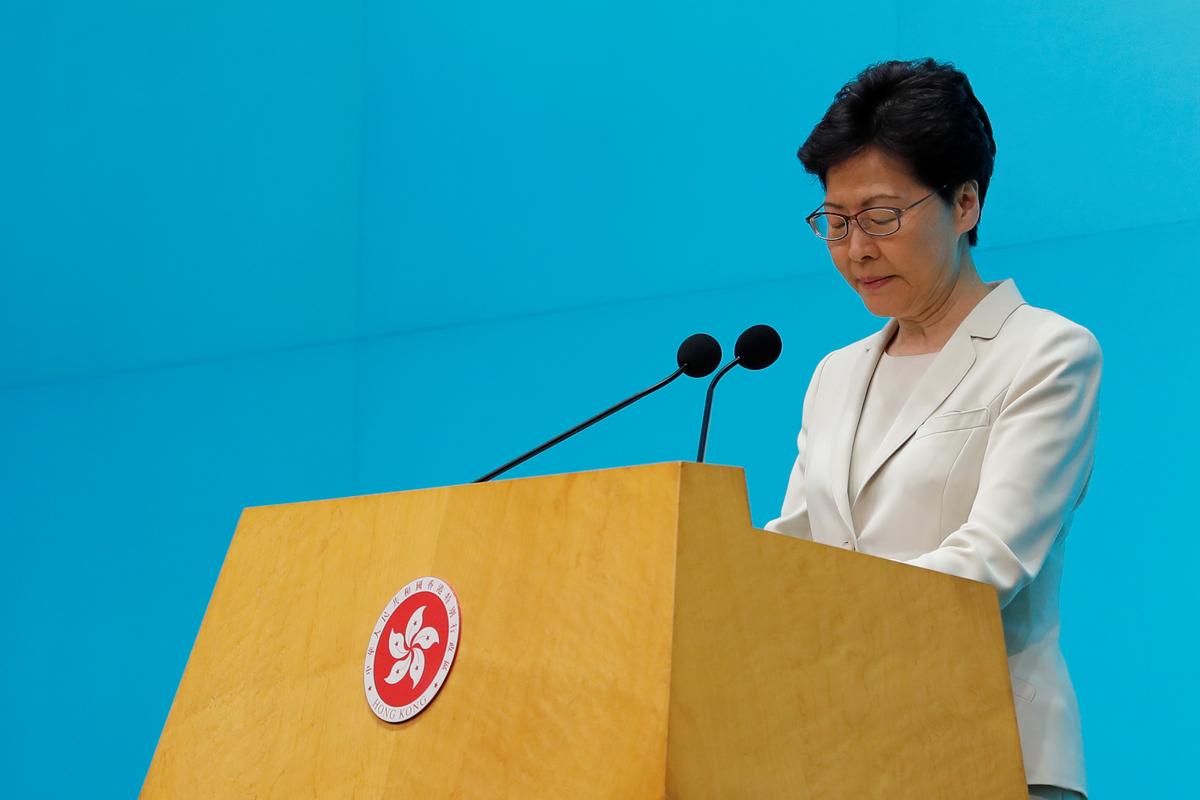 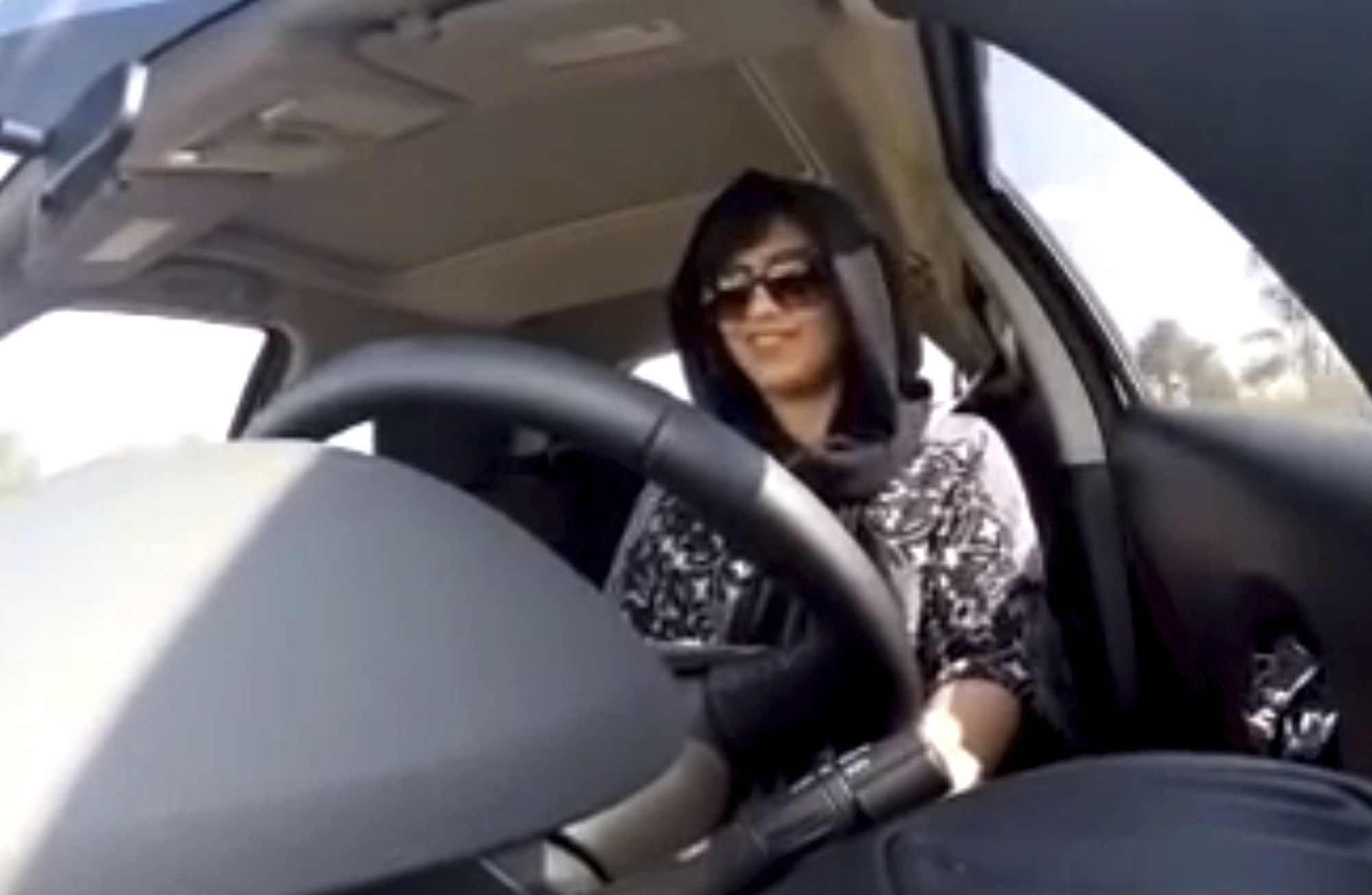