We know Samsung is experimenting with the concept of folding smartphones. Mobile head DJ Koh has said we can expect one as early as 2018. There was also this patent for a phone that folds down at the center. The rumor flame was further stoked when a model number for an unknown Galaxy phone was found on the Samsung website. Some believe that this could be Samsung’s folding phone.

Thanks to a document said to be a new Samsung patent application filed with the World Intellectual Property Organization (WIPO), we have an idea of how a foldable Samsung phone oculd look.

Turns out, it might look a lot like the ZTE Axon M, a two-screen device that can be viewed four ways, and opens to make one big 6.75-inch screen. (Or like the Nintendo 3DS, if you prefer.)

In it, Samsung shows off a folding phone concept that has two separate displays connected by hinges at the bottom and top, instead of with a central seam like the Axon M looks.

Now Playing: Watch this: ZTE Axon M is a quirky phone with double the display

It differs from the Axon M in other ways, too. First, it incorporates Samsung’s curved edge-to-edge displays, which may aid in the illusion that you are looking at one big screen when the phone is opened up. The Axon M, on the other hand, has bezels on the sides of its screens, which make for a big black bar when the phone is opened up. Additionally, the hinges in the patent allow the phone to open a full 360 degrees, while the Axon M can only go 180 degrees.

Foldable phones are one way that future phones might look to expand screen space without forcing people to carry around bigger and bigger devices. Rollable and flexible phones that fold in on themselves are two other forms the industry has been thinking about to break us from the current rut.

The Samsung patent shows how the phone could be optimized for playing games or watching video by opening the phone up and using the second screen for controls or settings. It also could include an S Pen like the Galaxy Note series, except with more screen real estate. We’ll be keeping our eyes peeled for more rumors like this. The Pro-Ject Classic SB turntable. Steve Guttenberg/CNET I play music all the time at home, but I couldn’t help but notice that […] 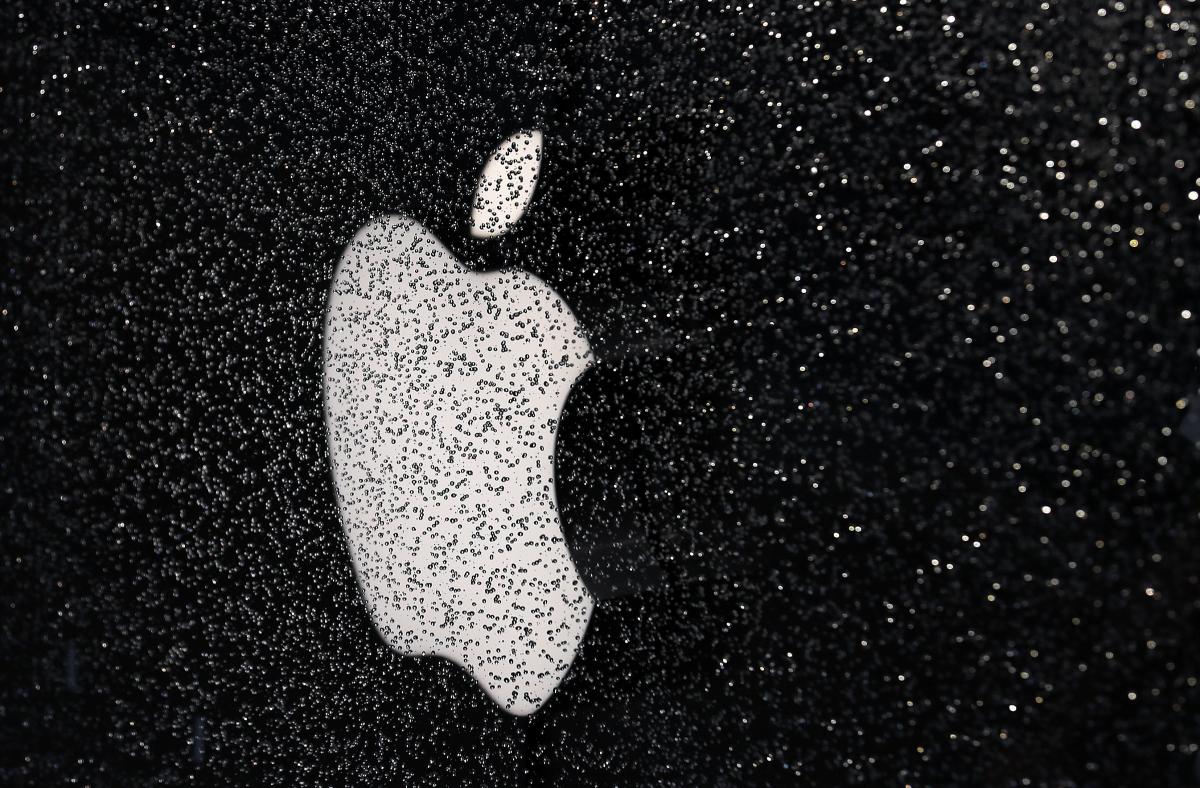