And Boeing have finally unveiled the aircraft which could make the US military’s aerial assaults unstoppable.

The jet was revealed to be Boeing’s submission for the US Navy’s MQ-25 Stingray unmanned tanker competition – a pilotless aircraft capable of travelling vast distances to refuel fighter jets.

Phantom Works are yet to reveal the full specifications of the drone, which will be stationed on aircraft carriers if deployed in order to advance the distances jets are capable of flying.

He said: “Boeing has been delivering carrier aircraft to the Navy for almost 90 years.

“Our expertise gives us confidence in our approach.

“We will be ready for flight testing when the engineering and manufacturing development contract is awarded.”

The jet is expected to compete with submissions from Lockheed Martin and General Atomics Aeronautical Systems for the submission.

In November this year Boeing completed the purchase of Aurora Flight Sciences Corp, which develops autonomous, electric-powered and long-flight-duration aircraft for its commercial and military businesses.

Aurora have a diverse portfolio of clients for its autonomous technology, including NASA and the US military.

In August this year Aurora Flight Sciences was awarded a £373 million contract from the U.S. Air Force that will run until 2025.

And last Wednesday, Aurora successfully completed a demonstration of the company’s autonomous helicopter.

This latest advancement would enable a solider on the ground to request a supply delivery via an autonomous helicopter from a handheld tablet. The vertical takeoff and landing (VTOL) capabilities eliminate the military’s need for runways.

Aurora have also been developing a LightningStrike drone that has VTOL capabilities and can also hover and travel at high speed. 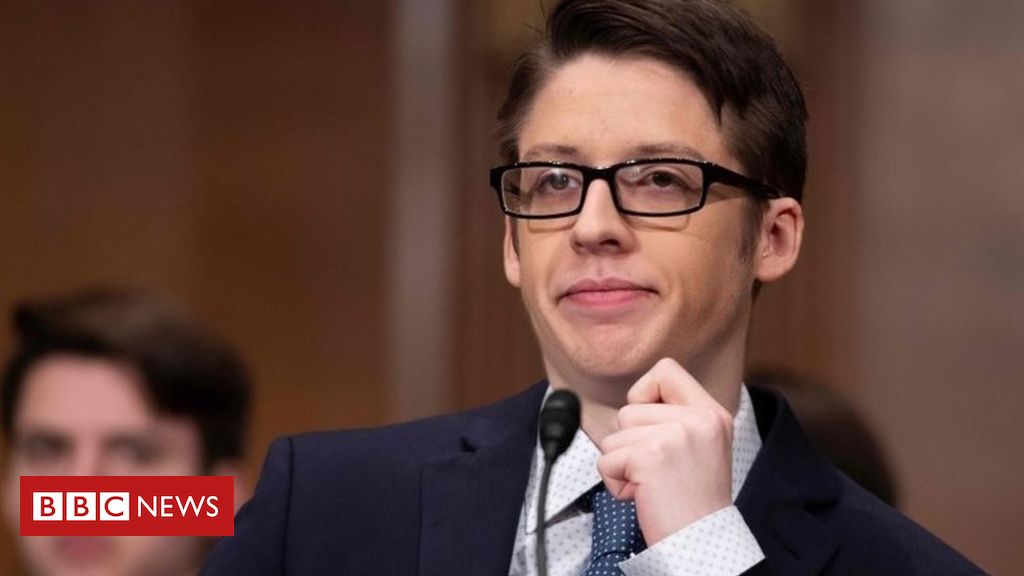 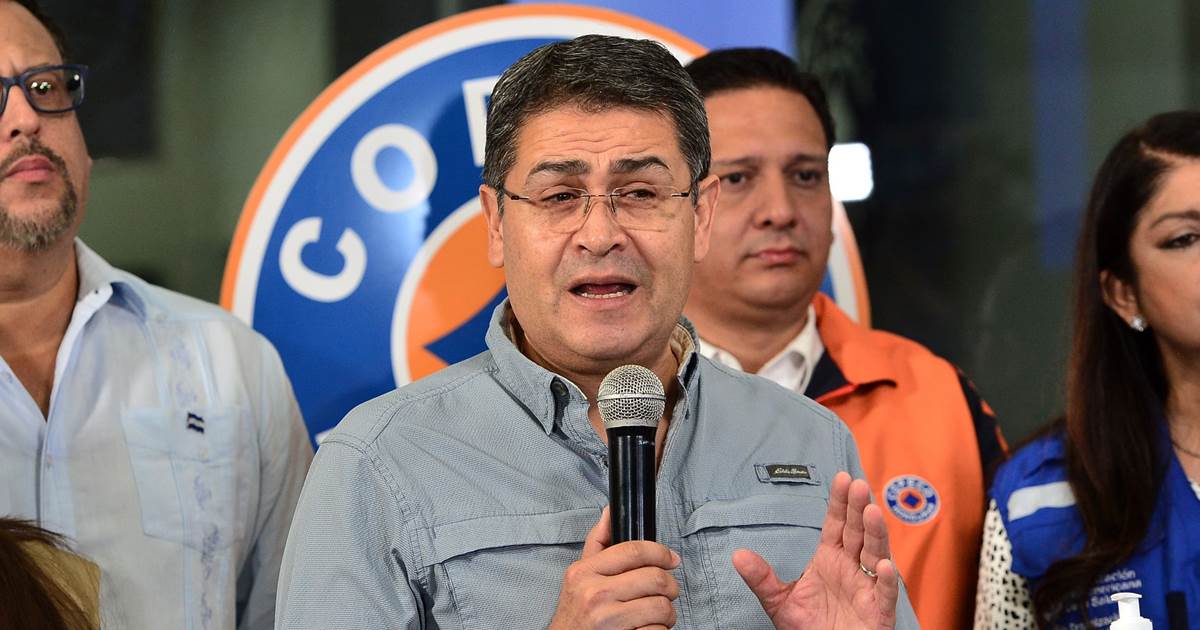 After all flights in Honduras were grounded amid the coronavirus pandemic, over 50 Americans representing a U.S. women’s tackle football team who […] 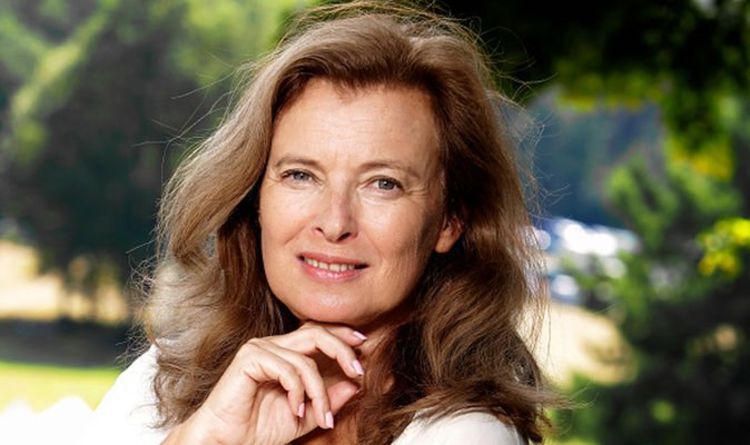 Mr Hollande “wants to take revenge on Macron and on his unpopular mandate,” Mrs Trierweiler, a journalist for the celebrity magazine Paris […] 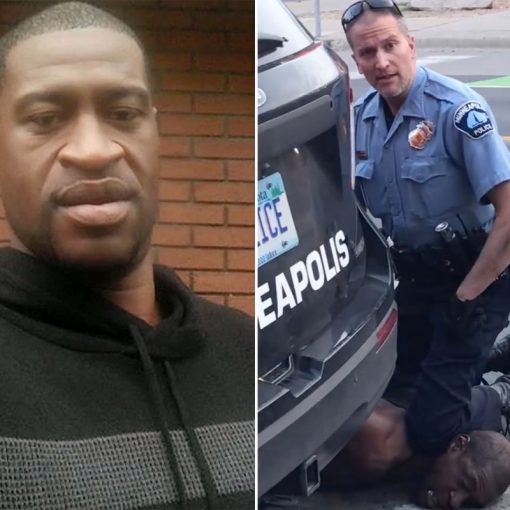