President Donald Trump on Wednesday reveled in Congress’ passage of a massive $1.5 trillion tax reform bill, claiming that, once he signed it into law, it would propel economic growth.

Trump also touted the bill’s passage as a technical repeal of the Affordable Care Act, an objective Congress has not been able to accomplish despite the Republican majority. But the reality is more complex.

“We have essentially repealed Obamacare and we will come up with something that will be much better, whether it’s block grants or whether it’s taking what we have and doing something terrific. But Obamacare has been repealed in this bill,” Trump said in remarks at the beginning of a cabinet meeting, referring to the Affordable Care Act.

The tax bill indeed eliminates the individual mandate, a key component of the Affordable Care Act (also called Obamacare) that penalizes those who decline to purchase health insurance. The idea behind the individual mandate was to encourage younger, healthier Americans to sign up for insurance, thus stabilizing the market. But after the tax reform package becomes law, that penalty will be eliminated in 2019.

That will undoubtedly have significant consequences. Eliminating the individual mandate would reduce the federal deficit by $338 billion over the next decade, according to an estimate from the non-partisan Congressional Budget Office. At the same time, however, the CBO also said such a move would increase the number of uninsured Americans by 4 million in 2019 and 13 million in 2027, leading to an average 10% increase in premiums for those who buy insurance individually over the next decade

Even with the individual mandate potentially on its way out the door, other parts of Obamacare will remain, like the Medicaid expansion. That’s largely because Republicans failed to repeal and replace the Affordable Care Act over the summer. So while the tax bill would certainly weaken Obamacare, major parts of it will remain intact.

A 10-foot tiger shark fitted with a satellite tracker has stunned researchers by proving the species is capable of crossing entire oceans. […] 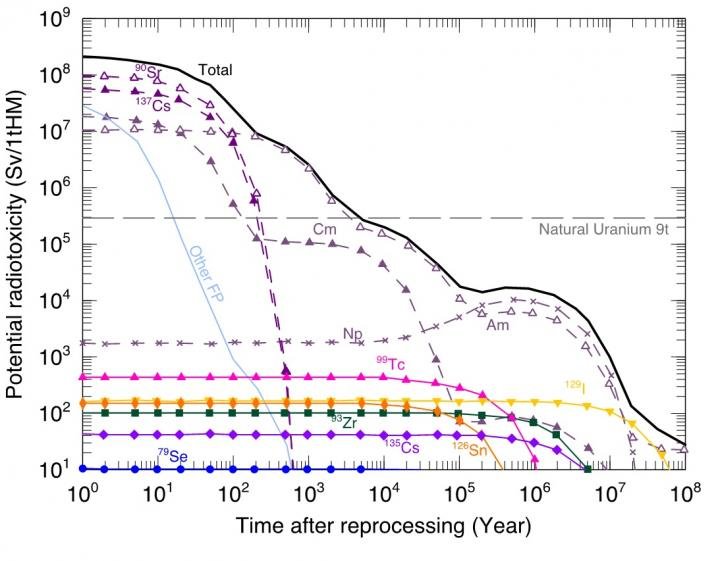 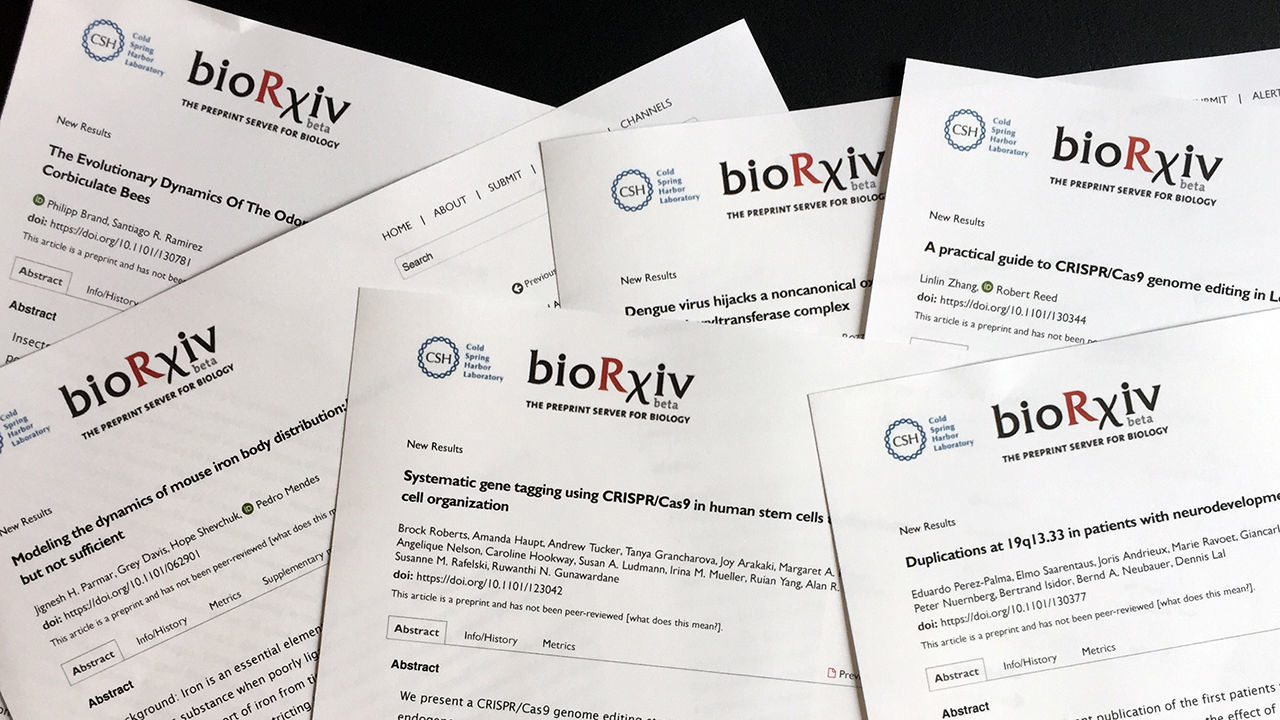 Preprints, such as those appearing on bioRxiv, have become a speedy way for scientists to share their results, but they haven’t been […] 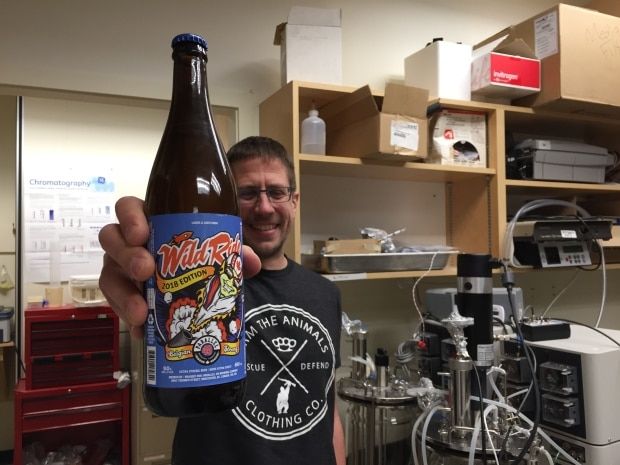 A Thompson Rivers University professor has teamed up with Vancouver’s Parallel 49 brewery to study one of their most popular but hard-to-create beers. […]