Employee demands and really smart tech could change the way companies hire and retain talent in 2018 — and maybe even the way you do your job.

Technologies like artificial intelligence and automation will affect almost every aspect of the workforce, according to a report out Wednesday from job search platform Glassdoor. That’s not surprising, considering AI is influencing all sorts of areas, from web search results to phone security and even our response to climate change.

One industry that’s really riding the AI wave, says Glassdoor, is human relations, a fact that has implications for all you job seekers out there.

HR departments are often called on to sift through hundreds or even thousands of resumes, and platforms like HiringSolved, Entelo and Textio offer AI tools that help with the process. AI is also being used to draft job descriptions that are free of biased language, and it’s being asked to handle repetitive tasks, such as scheduling candidate interviews. Glassdoor expects we’ll see greater adoption of AI in recruiting and HR next year and beyond.

Another area that’ll see big changes because of AI is financial services, where routine tasks like developing hedges and executing trades can be done with machine-learning software. This leaves room for growth in higher-level financial advisory and sales roles, which require judgment, credibility and long-term personal relationships — things that are inherently “human.”

Those trends will flow from what unfolded in 2017, which was a good year for hiring. As of November, 1.9 million new jobs had been added for the year, according to Glassdoor. The unemployment rate is at a 17-year low of 4.1 percent, meaning the battle for talent in tech, health care, e-commerce and professional services sent employers scrambling to fill a record 6.1 million open jobs.

Countering those positive notes has been the fear that AI could disrupt the economy and force people out of work. But those worries are misplaced as far as Glassdoor Chief Economist Andrew Chamberlain is concerned.

“[AI] rarely replaces a job completely,” said Chamberlain, who authored the Glassdoor report. “It usually replaces some parts of a job and then leaves other parts behind.”

Sectors beyond HR and finance will also feel the impact of AI, including health care, where the technology is helping radiologists more accurately detect cancer in patient imaging scans; in retail, where it’s creating in-home shopping experiences via voice services like Amazon’s Alexa; and in transportation, where AI-assisted trucking and package delivery can mean safer, cheaper deliveries.

Have you ever wondered why it’s so easy to track a pair of shoes you ordered, but almost impossible to know the status of something as important as a job application?

That could also change in 2018 as more employers see increased transparency as a way of differentiating themselves and attracting top candidates. Job seekers want to know how long the hiring process will take, whether their resume has been reviewed and why decisions are being made.

“This is a major pain point for job seekers,” Chamberlain said. “Employers will only invest in something if they feel pressure to do so.”

The way people apply for jobs is also shifting and leaning more toward mobile. Glassdoor says more than half of its 48 million unique monthly visitors use a mobile device to access the site.

Though mobile job searching can be convenient, the process of actually applying for employment on a smaller screen can be cumbersome. That’s because the software many companies use to manage online hiring is outdated, Chamberlain said. But as more job seeking takes place on mobile devices, companies will feel increasing pressure to simplify the process and will invest in better software and features.

“In today’s really tight labor market, when so many companies are struggling to hire for technical roles, this is a solution that’s great because you can make better use of the talent you’ve already got in-house,” Chamberlain said.

Health care is the sector that’s likely to grow the most in 2018, Glassdoor predicts. Observers expect there to be more than 1.1 million new jobs for home health care aides between 2016 and 2026, given all the aging Baby Boomers. Registered nurses, medical assistants and nursing assistants are also among the 15 jobs projected to grow the most in the next decade, according to data from the Bureau of Labor Statistics.

Tech continues to make its presence known just about everywhere as well. That’s good news for software developers, who are likely to be employed in retail, finance, manufacturing, consulting and biotech, and in places beyond Silicon Valley.

“If you work in a tech job today, you might not necessarily work in the tech sector,” Chamberlain said. “All kinds of industries are hiring tech-related jobs today — everyone from media companies to consultants to government to people in finance. They’re all hiring software engineers and data scientists and people like that because they’re trying to get smarter about how they use their data.”

Traditional positions such as waiter, janitor, customer service representative, construction worker and truck driver are also among the 15 jobs projected to grow the most. That’s because they involve hands-on work that’s labor-intensive and difficult to automate at scale. AI and technology can automate components of these jobs, but other parts that require human judgment or empathy can’t be replaced.

While companies looking to attract top tech talent are offering more perks, benefits and flexible work environments, they’ll likely need to extend those bonuses to more traditional job seekers, given their importance in the workforce. Special accommodations can also be felt by others who work alongside technical workers. For example, if a company rolls out free snacks and meals to appeal to highly sought-after software developers, they’ll likely end up offering those benefits to employees across all departments.

“Nontech workers are being affected by workplace changes caused by tech workers around them,” Chamberlain said. “And very often, I think this is a good thing for workers.”

The Mercedes-Benz GLC F-Cell is coming to production in just a few years, and it could bring the shot in the arm […] 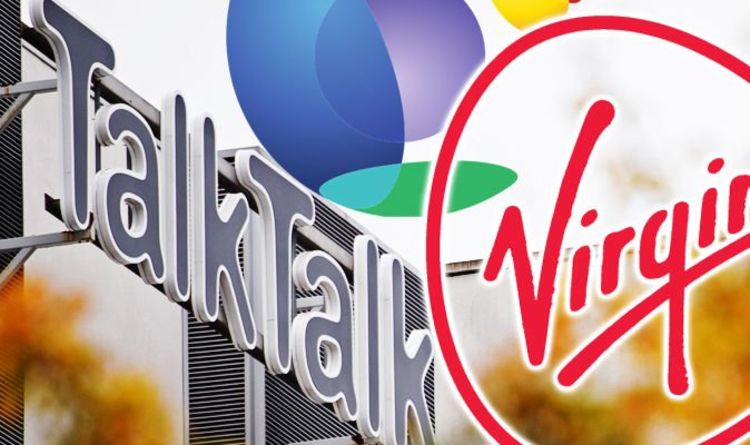 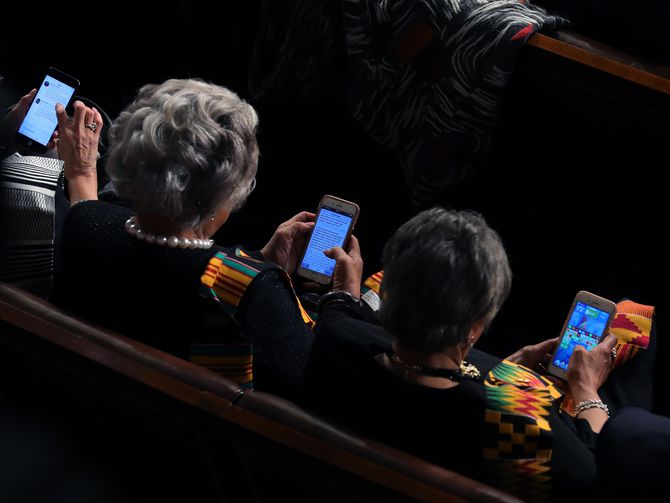 Technically Incorrect offers a slightly twisted take on the tech that’s taken over our lives. I wonder what level she’s on. Chip […] 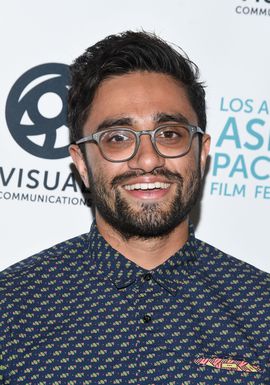 February, 2017. Aneesh Chaganty, a first-time feature director who once worked for Google, had five days to finish his film by deadline. […]