Star Wars The Last Jedi opened across cinemas worldwide on December 15 to a roaring box office opening of £336million ($450million).

The second film in the new Star Wars trilogy promised to answer many burning questions that fans had about its main villain Snoke, voiced by Andy Serkis.

But an unexpected twist of events saw the galactic tyrant fall at the hands of his apprentice Kylo Ren who wanted to grasp control for himself.

Star Wars fans hoping to learn more about the enigmatic Snoke were left with nothing but even more questions.

One Reddit user, Gureddit75, blasted the filmmakers for failing to flesh-out the villain. He said: “Killing Snoke without at least any background hint was not honest to Star Wars fans.

“Already more than half of people all over the world don’t know the Star Wars universe good enough.

“So, they had to keep things simple for first time watchers and new generations but on the other hand should have satisfied the fans.”

Another user, Porcupinetri, added: “Killing Snoke after all the importance they have given to him is just terrible, terrible writing.

“I hope they pull something in the next movie but this movie could have done it far better, developing Snoke and setting him up for the third movie.”

But some fans are holding out onto the hope that Snoke could still make a grand return in Episode 9 in the form of a Force Ghost. 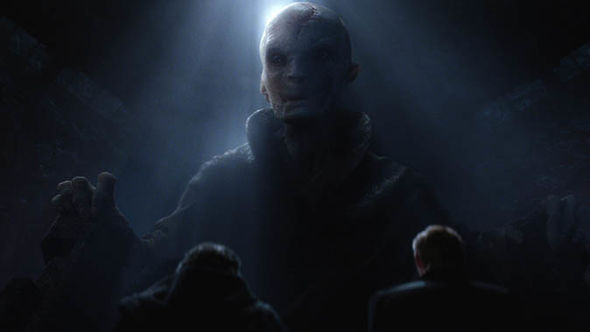 In Star Wars lore, Force users who have become one with the mystical energy are able to keep their spirits and life essence alive in the form of Force Ghosts.


Certain Sith lords, users of the Dark Side of the Force, have been known in the past to become Force apparitions – not just knights of the Jedi Orders.

But this would be the first such appearance on the big screen.

Throughout the first two Star Wars films in the new trilogy, Snoke has presented himself to be a very powerful and capable Force user.

Fans were thrilled to see him manipulate Force Lightning with ease against his enemies and even bring General Hux down to his knees despite being on a different spaceship. 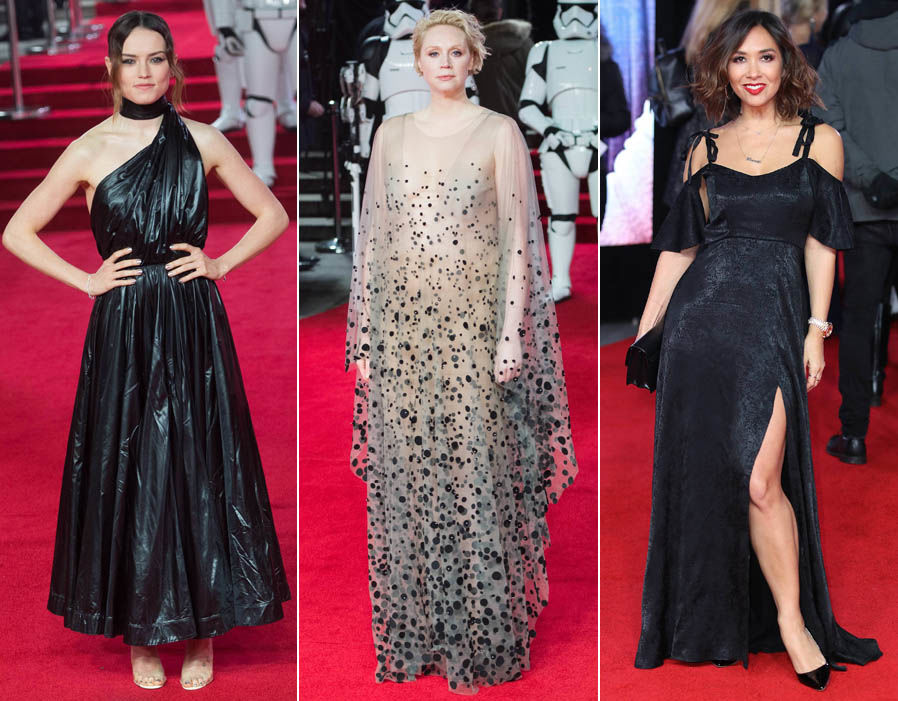 One Reddit user suggested Snoke could be back in Episode 9 to haunt the main characters from beyond the grave.

He wrote: “If Luke and Snoke are both present in IX it would be an interesting dynamic.

“Snoke could be like a Force Vampire reforming stronger than before, maybe taking control of Kylo, maybe not – a revenant clawing his way back to life out of selfishness.

“Meanwhile, Luke, who sacrificed himself for his friends, would be there more powerful than could possibly be imagined, a selfless spirit.

“A duel of the fates; the Last Jedi against the Phantom Menace.” 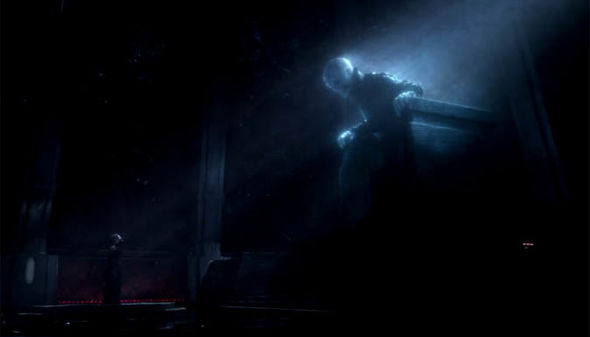 However, director Rian Johnson may have disappointed fans after he suggested that his vision for Snoke ended on the top of Kylo Ren’s lightsaber.

After a film screening, he said: “When I was working on the character of Kylo, I came to a place where I thought the most interesting thing would be to knock the shaky foundation out from under him at the beginning of this movie.

“By the end of this film, he’s gone from being a wannabe Vader to someone who is standing on his own feet as a complex villain taking the reins.

“But then the question is: What place would Snoke have at the end of that? That made me realise the most interesting thing would be to eliminate that dynamic between the ‘emperor’ and pupil, so that all bets are off going into the next one.” 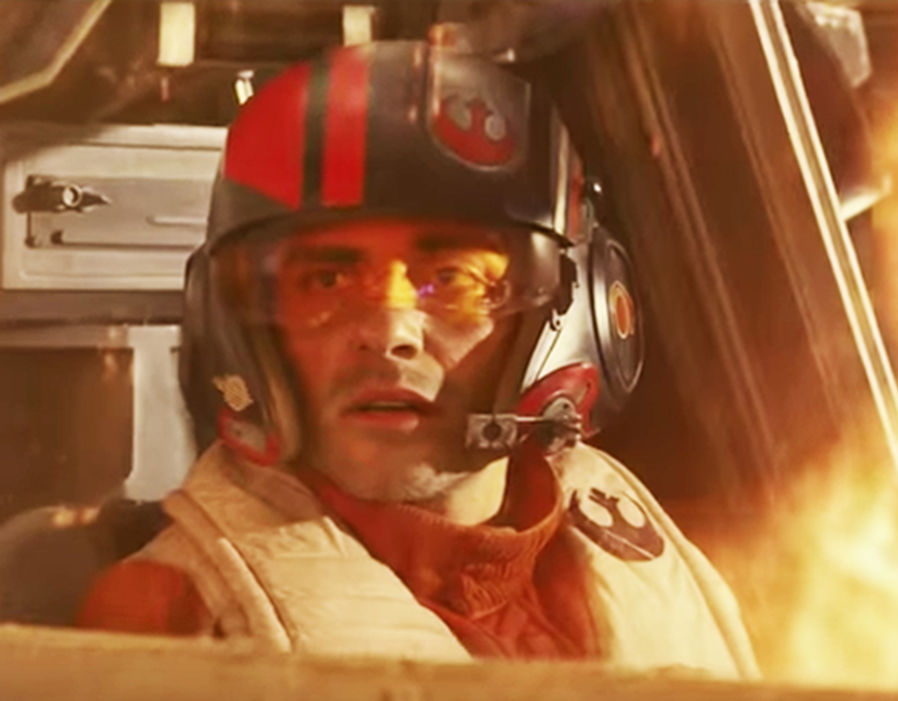 But there is still hope that director JJ Abrams who will take over the reins on the next film could attempt to give Snoke another chance to shine.

Even if Snoke does not physically return, Episode 9 could still attempt to explain his rise from the ashes of the Galactic Empire with the evil First Order.

Fans are also desperate to learn just how Snoke managed to tun Ben Solo into his Dark Side apprentice Kylo Ren – a question that was only briefly touched upon in The Last Jedi.

Star Wars 8: The Last Jedi is out now. 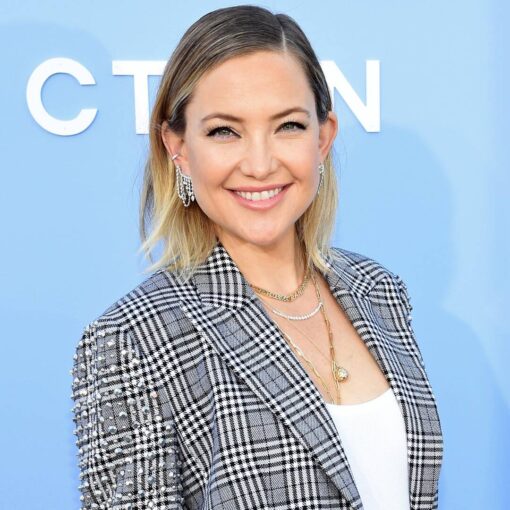 Kate Hudson wants to reconnect with her biological father’s children, and recently told her brother Oliver Hudson about her wishes on the Jan. […] 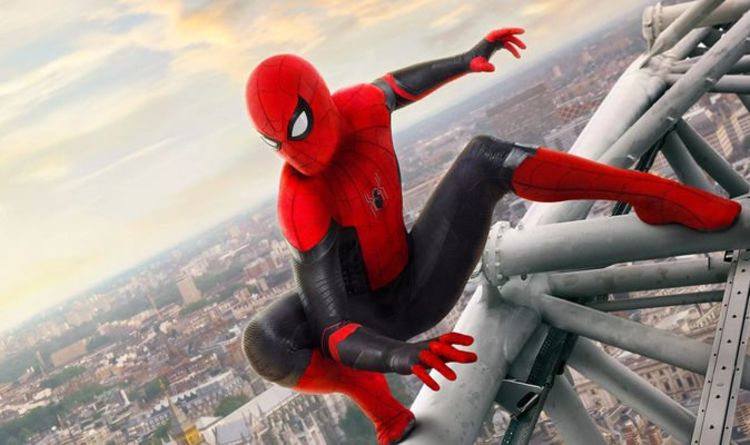 Spider-Man Far From Home has premiered and reactions are popping up on Twitter. To say they are positive is an understatement, with […] 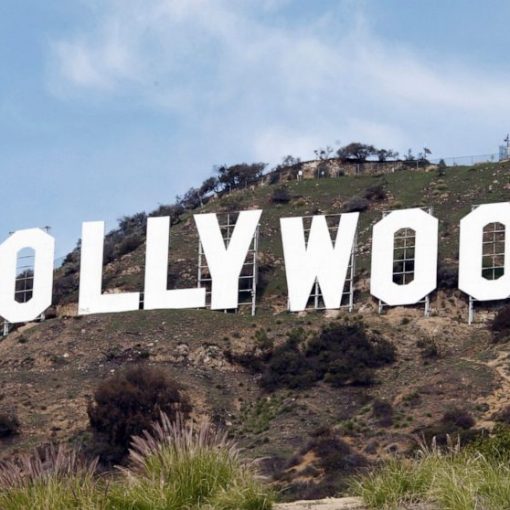 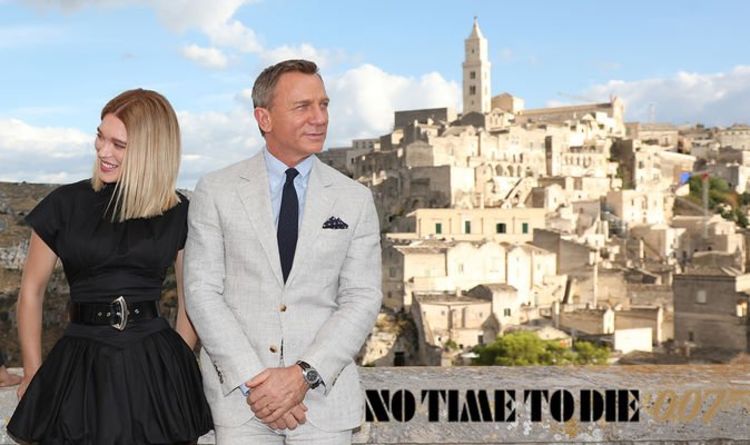 Forget dying, there’s no time to waste. Bond 25 hits the screen worldwide on April 3. The main theme tune is always […]