The Dunkik actor took to Instagram last night to post a photo of himself behind the scenes dressed as a stormtrooper.

The image was quickly removed, though it was later reposted by one of Hardy’s fan accounts.

Rumours that Hardy would have a role as a First Order soldier were sparked last year and flared up when director Rian Johnson shared a grainy image of a stormtrooper that many fans said looked like the Brit.

Hardy kept his cards close to his chest when asked about his cameo, saying in an interview at the time: “I don’t know if I can even say that. Where did you hear that?

After months of question-dodging, the case appears to have been finally closed by Last Jedi star John Boyega.

He confirmed to Radio 4 that Hardy and Princes William and Harry were among the stars who had cameo appearances.

“I’ve had enough with those secrets,” he said.

“They came on set. They were there. I’m sick of hiding it. I think it was leaked, anyway. There were images.

“Every time I get asked, I have to dodge it. I’m tired of dodging it. They were there. So was Tom Hardy.”

There have been reports that Hardy’s character can be seen when Finn infiltrates Snoke’s ship, though these have not been verified.

Other high profile cameos in The Last Jedi include: Joseph Gordon-Levitt as Canto Bight resident Slowen Lo, Gary Barlow as a stormtrooper, Edgar Wright as a resistance grunt and Lily Cole and Justin Theroux as the codebreaker and his casino companion.

Comedian Ade Edmondson also starred as one of General Hux’s (Domhnall Gleeson) officers and James Corden is rumoured to have played a resistance fighter.

The film has received mixed reviews from fans and critics since its release, but was unsurprisingly still a box office triumph.

It earned a staggering £337million ($451million) on it opening weekend, according to Box Office Mojo – £165million ($220milliom) of which came from the US alone.

Star Wars 8: The Last Jedi is out now 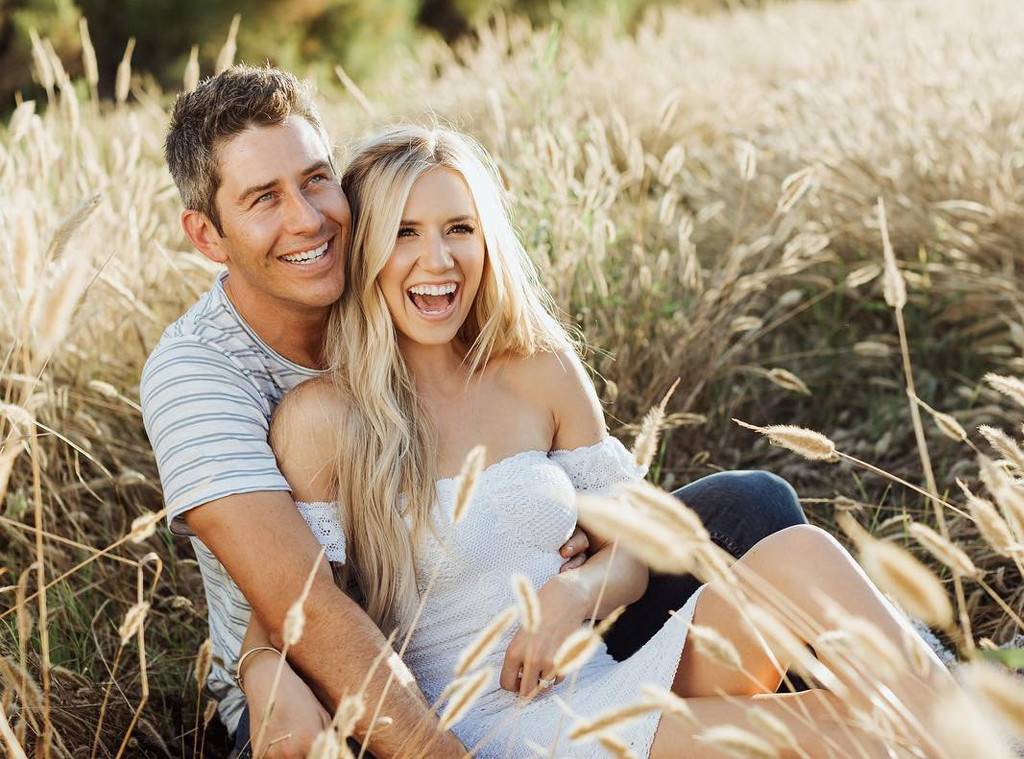 Here comes the bride! As the countdown begins to Arie Luyendyk Jr. and Lauren Burnham‘s Hawaiian wedding, the former Bachelor contestants are […] 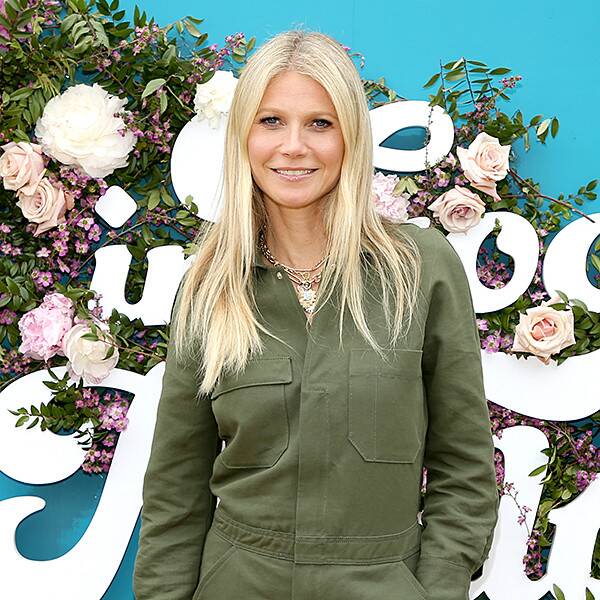 Phillip Faraone/Getty Images for goop Gwyneth Paltrow‘s company, Goop, has some explaining to do. The actress’ lifestyle brand Goop is being sued by […] 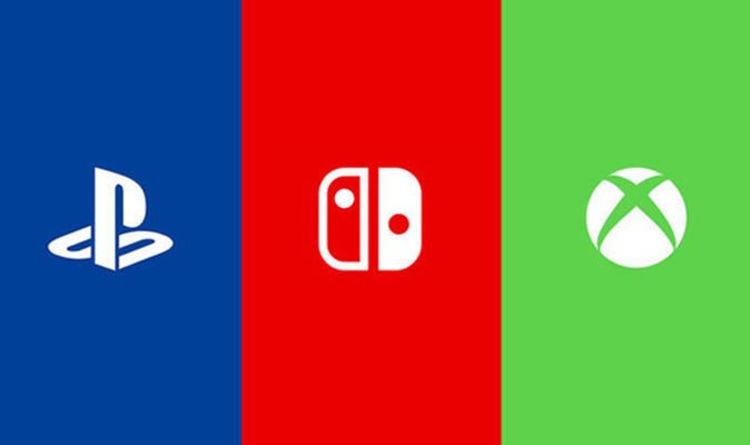 There have been a lot of Nintendo Switch rumours this year regarding the future of the console brand. And it makes sense, […] 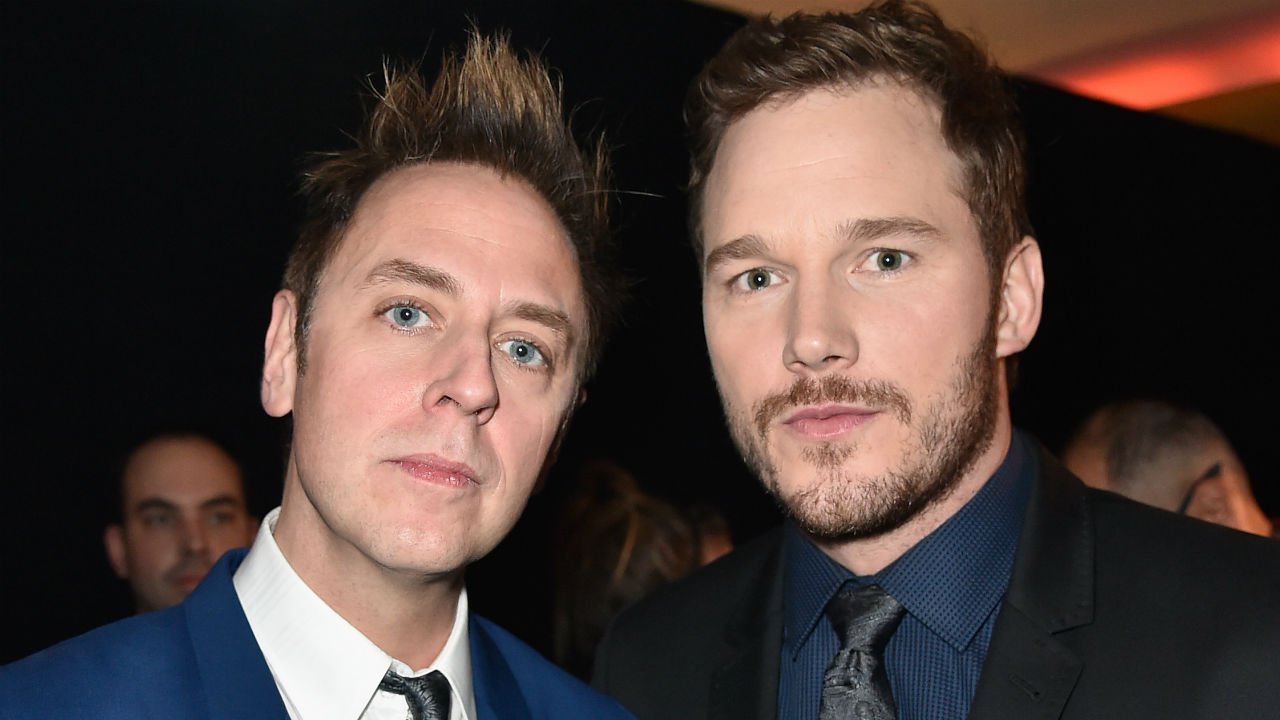 Chris Pratt says the cast wants to move forward after the recent controversy.